“I was called names, my body parts saw hell from them” – Crossdresser, Daniel Anthony cries for help after been molested

Fast-rising crossdresser Daniel Anthony popularly known as Jay Boogie took to social media to reveal that he was accosted by some transphobic Nigerians who called him names, molested, and harassed him sexually.

The Port-Harcourt-based crossdresser took to his Instagram account to narrate the ugly situation of being a crossdresser in Nigeria.

In his words, “I feel like killing myself”. This is coming after he revealed he was touched inappropriately all over his body and including his private parts.

Here’s what he wrote;

“It’s been a very rough week and I saw and experienced every imagination that came with the word tough, last week I got apprehended, I was molested, harassed, beaten and was almost killed by a group of trans hunters.) was called names, my body parts saw hell from them and even my account was wiped all my sweat and energy in currency gone just like that,I have never experienced such an escapade before so this is really an appalling fate I went through.

“I’m trying to recuperate in every sense and would also want to thank everyone who reached out, Thank you so much,) pray I get through this wholeheartedly cause the scar hurt deeps Telling me killing is free in Nigeria 11 640 4100 my phone is gone my bank account is wiped” 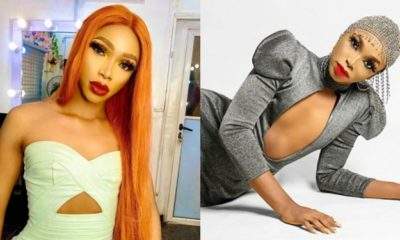 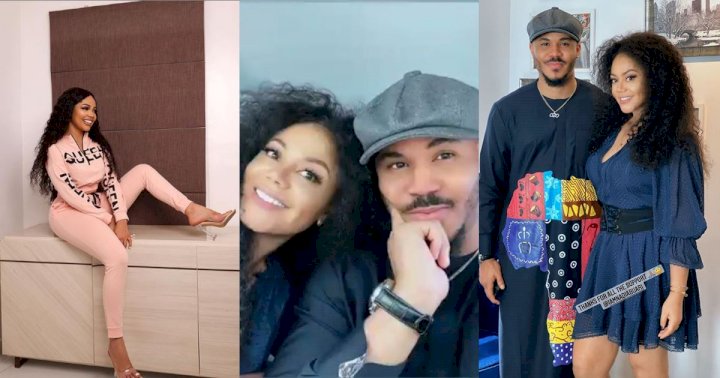 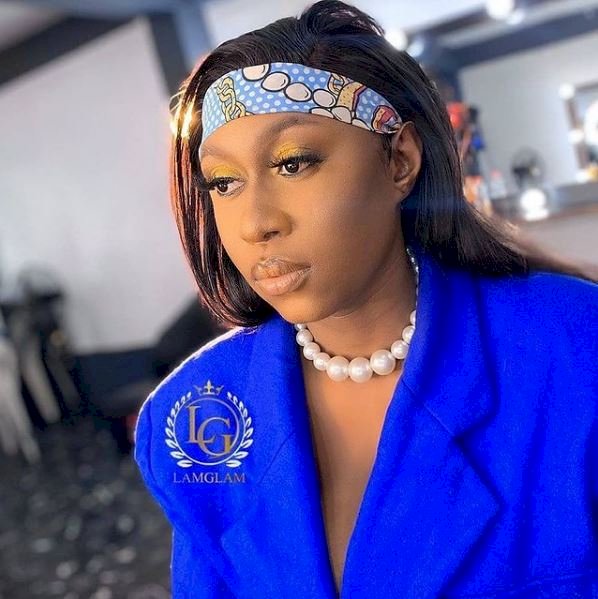 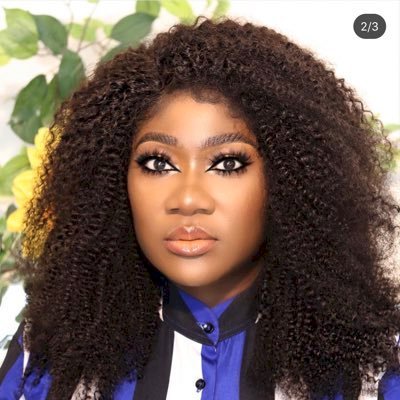