On-air personality, Daddy Freeze has aired his view as regards the TV host who slammed Davido’s baby mama, Chioma for leaving school to be with the music star.

Recall that in a previous report, a TV host on the morning show Your View on TVC had slammed Chioma for dropping out of school to be with a man and further prayed she does not have children who won’t have sense.

In reaction to this, Daddy Freeze in an Insta-live session has affirmed that Chioma actually has nothing to lose in the relationship as it is a win-win situation. 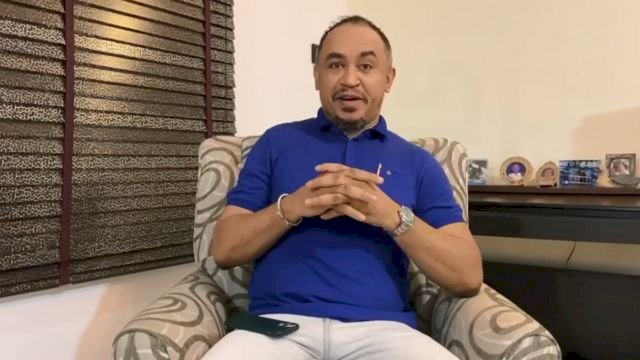 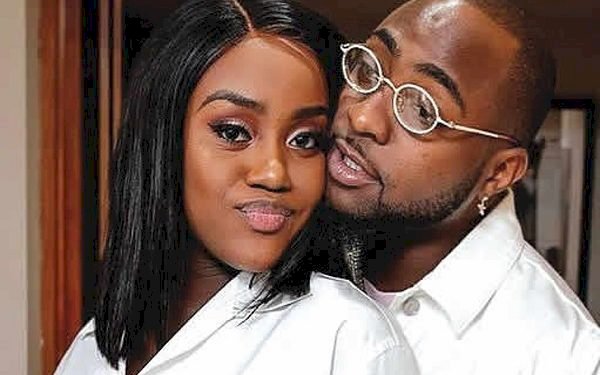 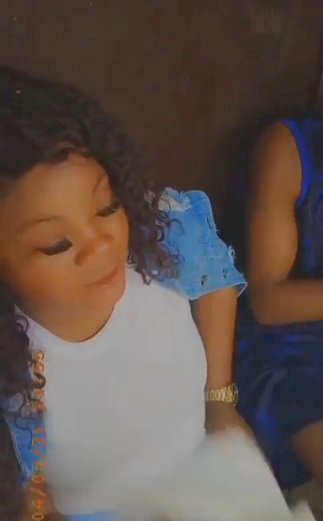 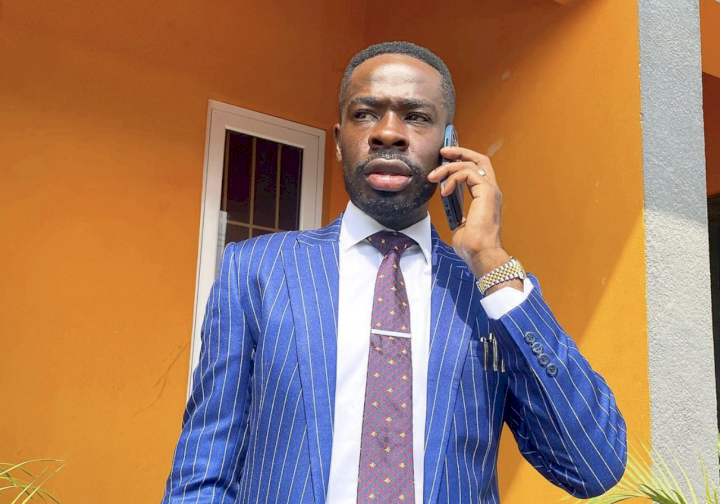 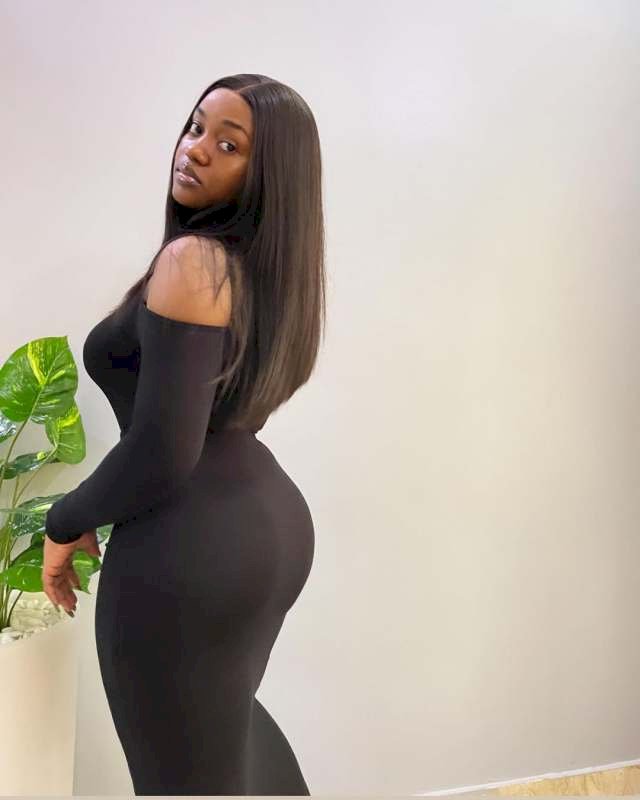 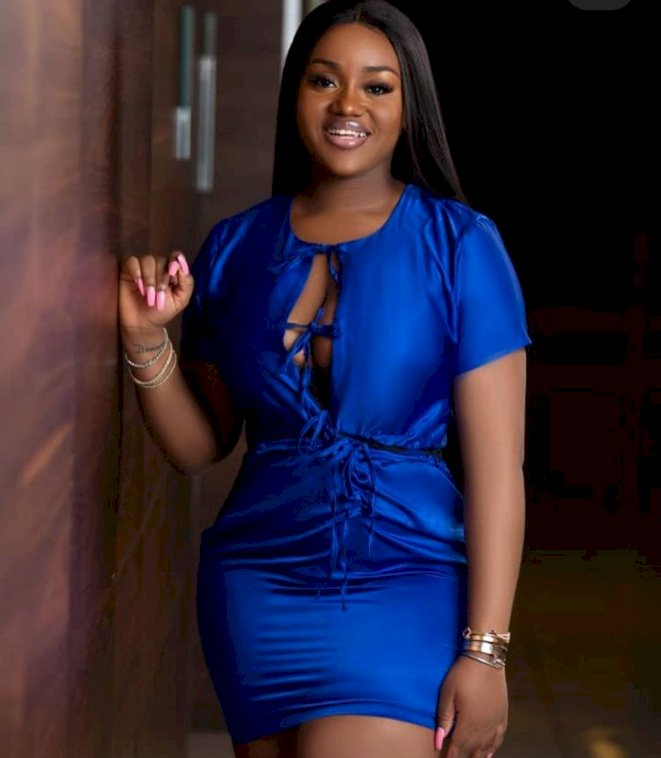 Checkout why Davido’s babymama, Chioma is allegedly clashing with her mother