“We won’t vote in anyone who has no plans on reforming the police” – Singer, Reekado Banks

Hip hop star, Ayoleyi Hanniel Solomon, popularly known as Reekado Banks has stated that citizens won’t vote in any leader who is not ready or willing to reform the police for good.

The music star made this blunt assertion via his official Twitter handle on April 8, 2021.

Driving his point home, he said:

We are not voting in anyone who has no plans on reforming the police for good.

The singer is known to have had an encounter with the Special Anti-Robbery Squad (SARS) back in 2018, which seems to be what triggered this assertion from him.

Narrating his ordeal with SARS back then, he said:

“I don’t even know the difference btw SARZ and ARMED ROBBERS! The ones I met today overtook in a regular car, No uniforms, immediately pointed their guns and asked that we came down from the car, then calmed down when they noticed me. Biko what if I wasn’t me ???” 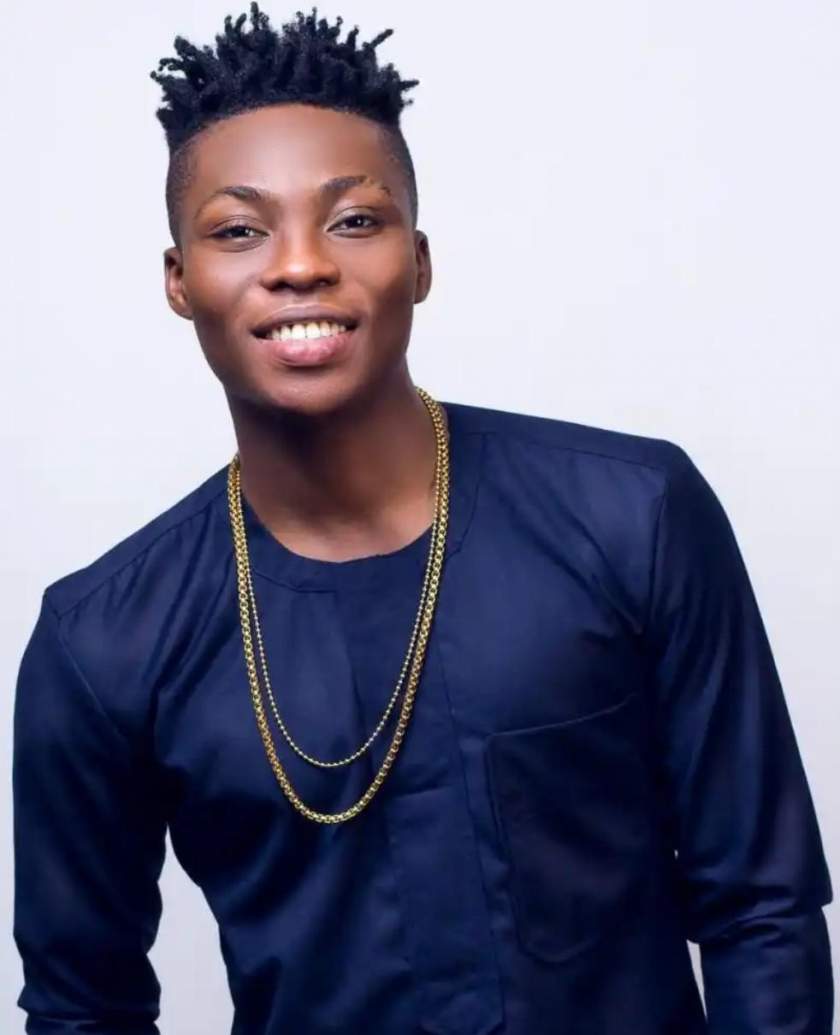 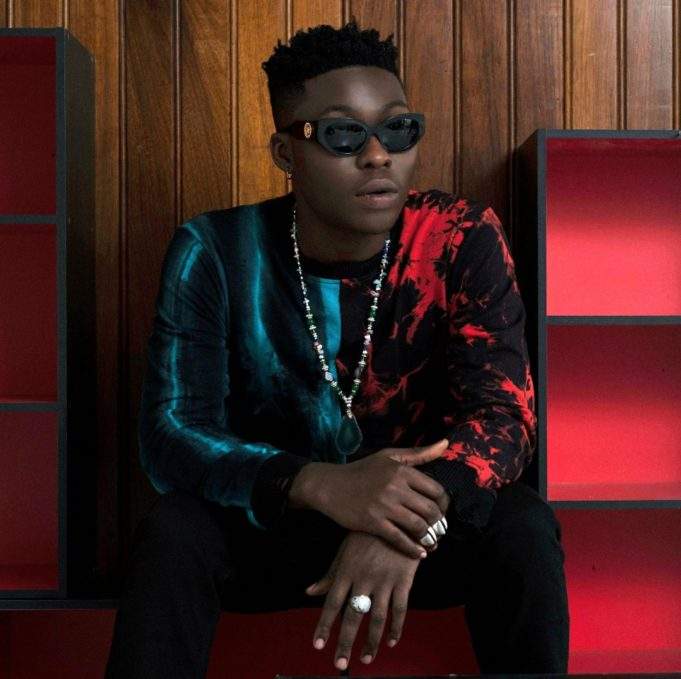 Reekado Banks to release song titled "You dey mad", weeks after Wizkid called him an animal 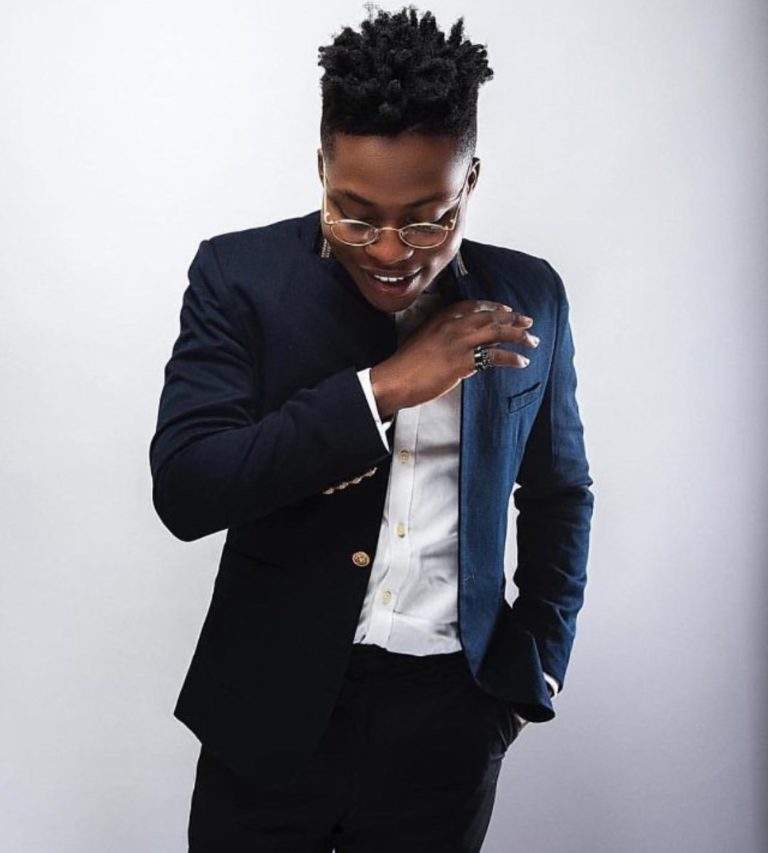 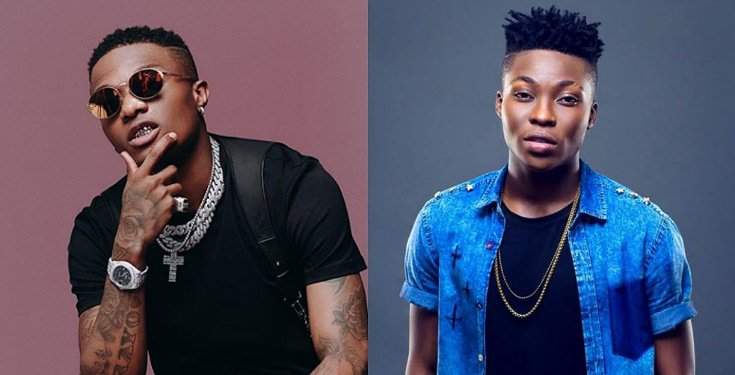 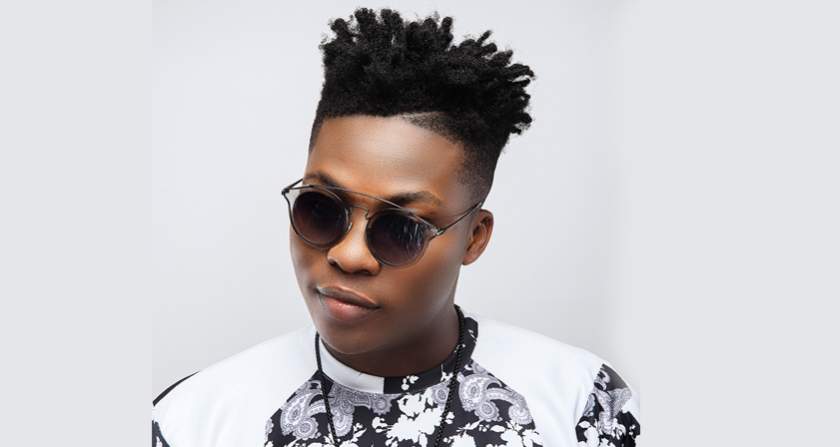 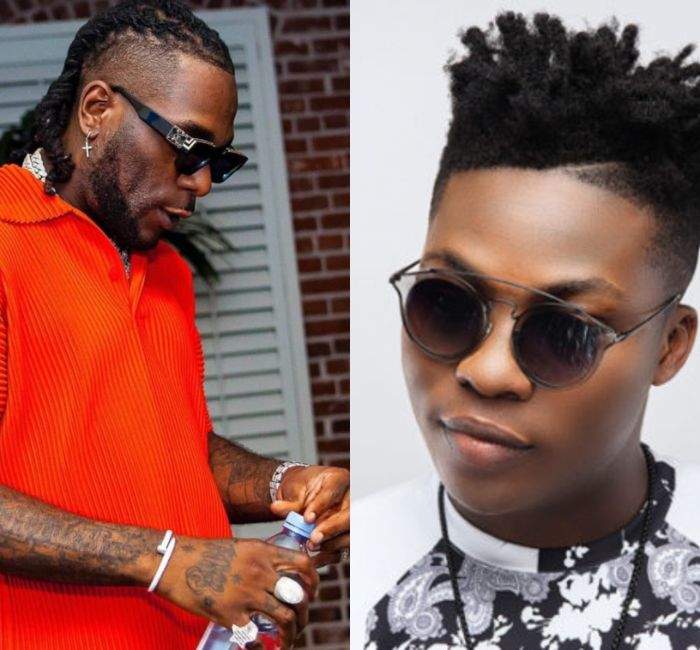 'Burna Boy Was Cruel And Disrespectful To Reekado' - Joey Akan