Guardiola was speaking after City’s 2-1 win over Dortmund in the Champions League quarter-final on Tuesday.

Although Haaland didn’t score against City, he showed plenty of glimpses of why he is the hottest player in Europe at the moment. He also set up Dortmund’s goal for Marco Reus.

Guardiola has now admitted it was extremely difficult to try and contain him.

When asked if he was surprised by Dortmund’s performance and approach, Guardiola told DAZN after the game: “No not surprised because it happened in the game against Bayern Munich, playing five at the back and they’re [used to] playing in that system.

“The quality of Dahoud and Bellingham and of course the pace of the people up front. So the quality is there, we know it.

“So we knew it’s not easy to control them, but at the same time we had the rhythm to play and had chances in the right moment.” 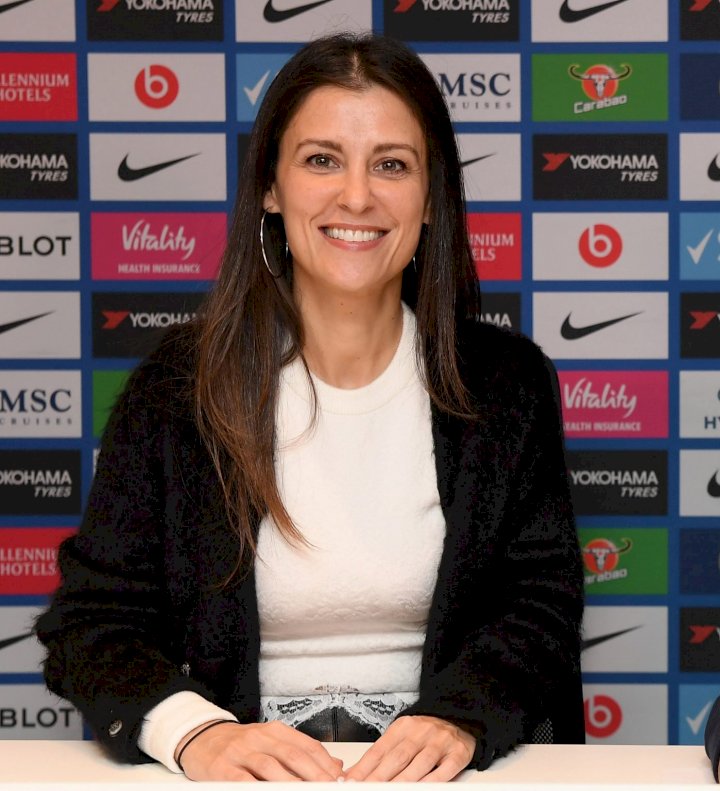 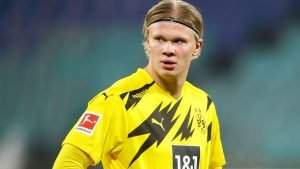