Popular Nollywood actress, Anita Joseph has come under fire after sharing an intimate session with her husband in the bathroom.

In a less than one-minute inaudible video shared by the thespian, she could be seen mumbling words as her husband wash her body.

Fans on Anita took to the comment session to remind her of having the tiniest dignity by leaving some footage out of the media's eyes.

Another added, "Your shame dey shame me. Celebrity my foot." 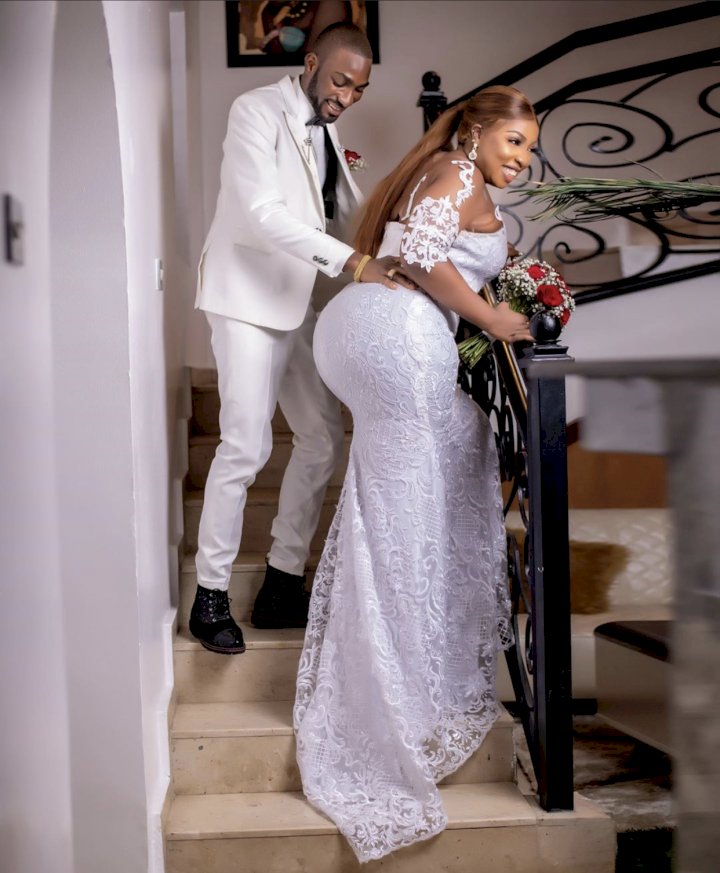 Anita Joseph abandons movie set to have sex with her husband 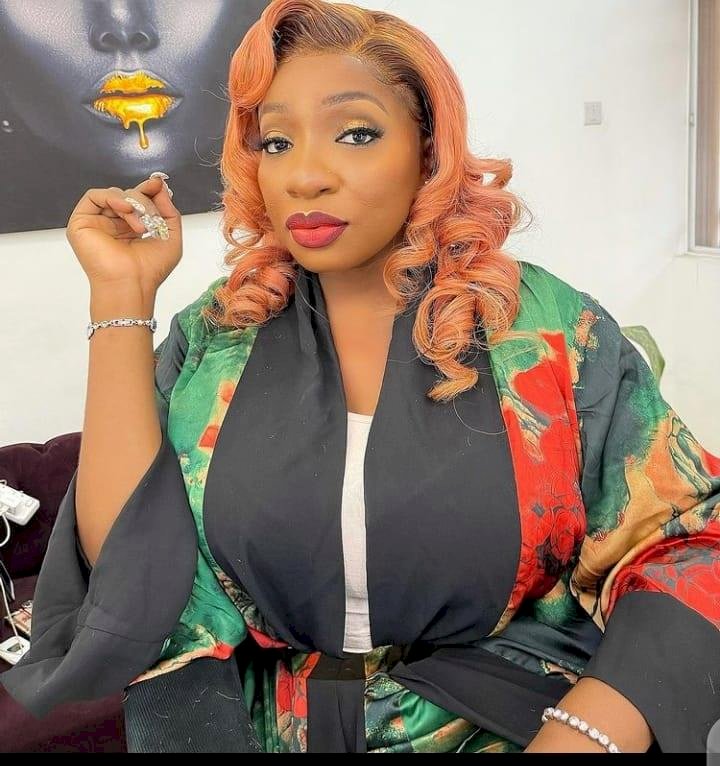 Actress, Anita Joseph slams her colleagues who go to ‘babalawo’ to compete with her 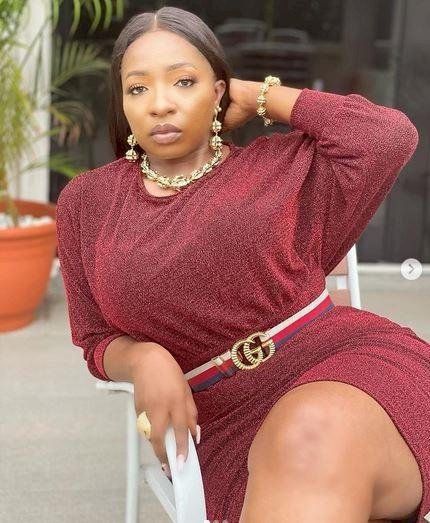 “If you are dating a guy that doesn’t talk to you every day, he’s not for you” – Actress, Anita Joseph 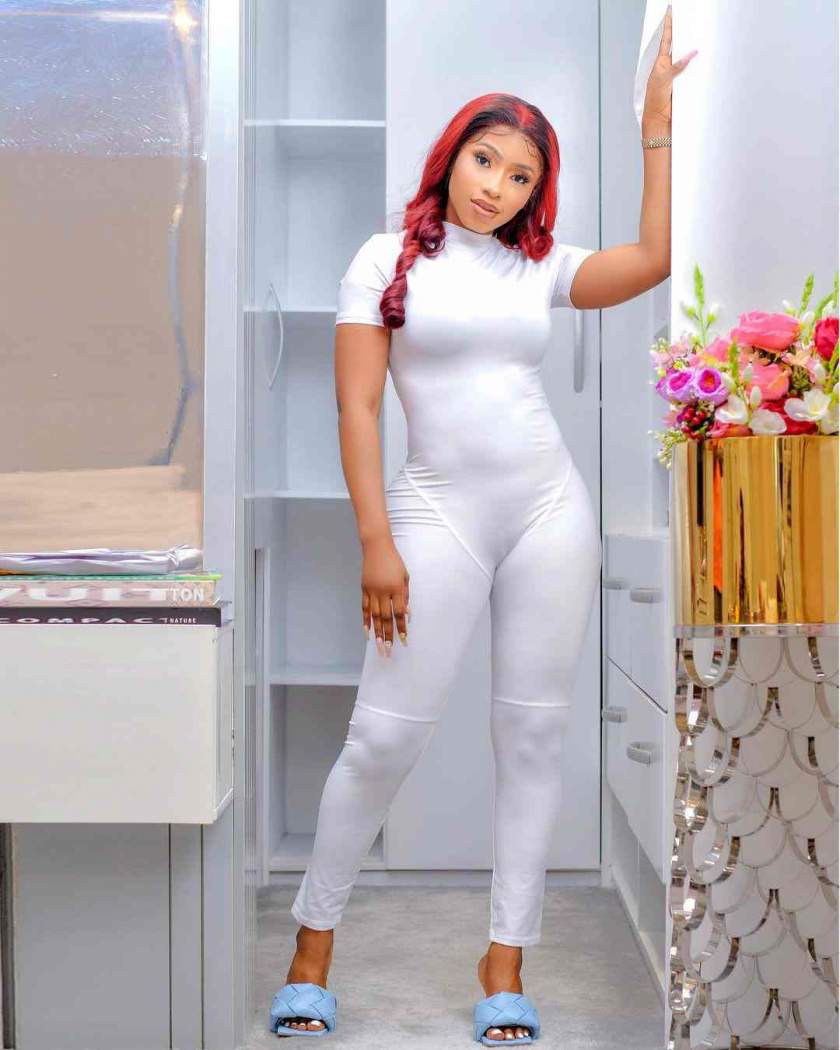 Mercy Eke showers praises on Anita Joseph on her birthday 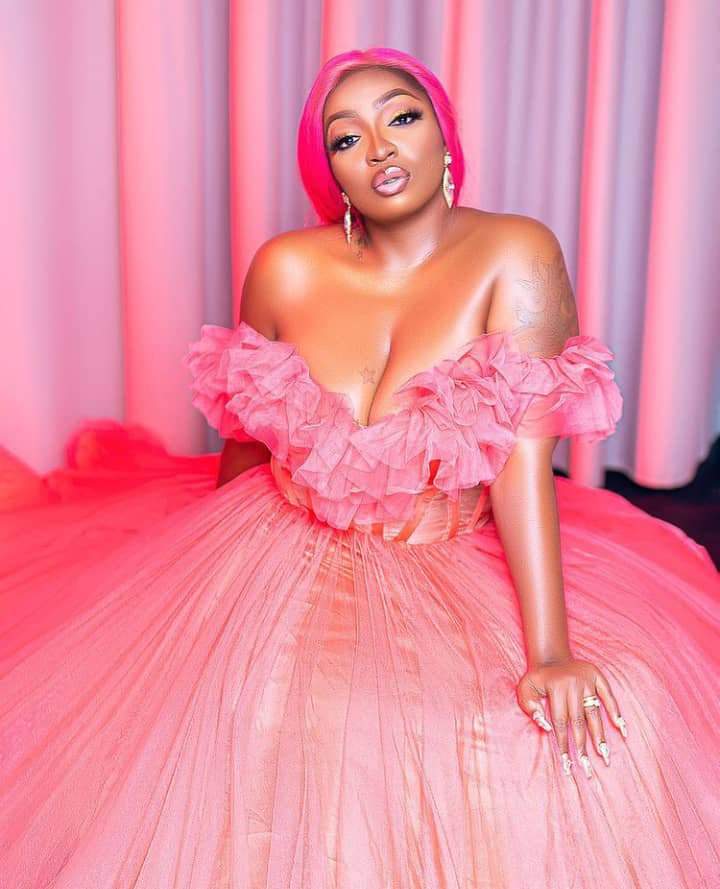