Controversial crossdresser, Bobrisky has reduced the reward to fans that tattooed his name or face on their body due to the rising number of fans on the list.

Unlike the first lady who got an iPhone 12, shopping spray, N3m cash, and other benefits, Bob announced that the rest of his fans with his tattoo will have to share the sum of N3m amongst themselves.

However, he stands on the Dubai trip for all which will be coming in batches.

"So let break it down mil Since you all are now much yeah. D money must go round. On Saturday I will be sharing 3,000,0000 among you all. First batch are going to Dubia to chill dis march, while d next batch go next months." 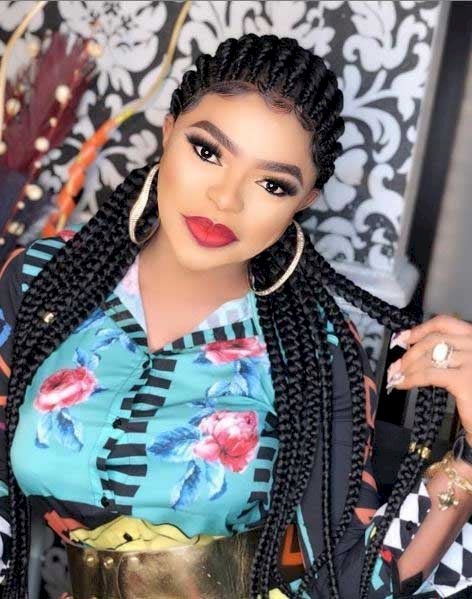 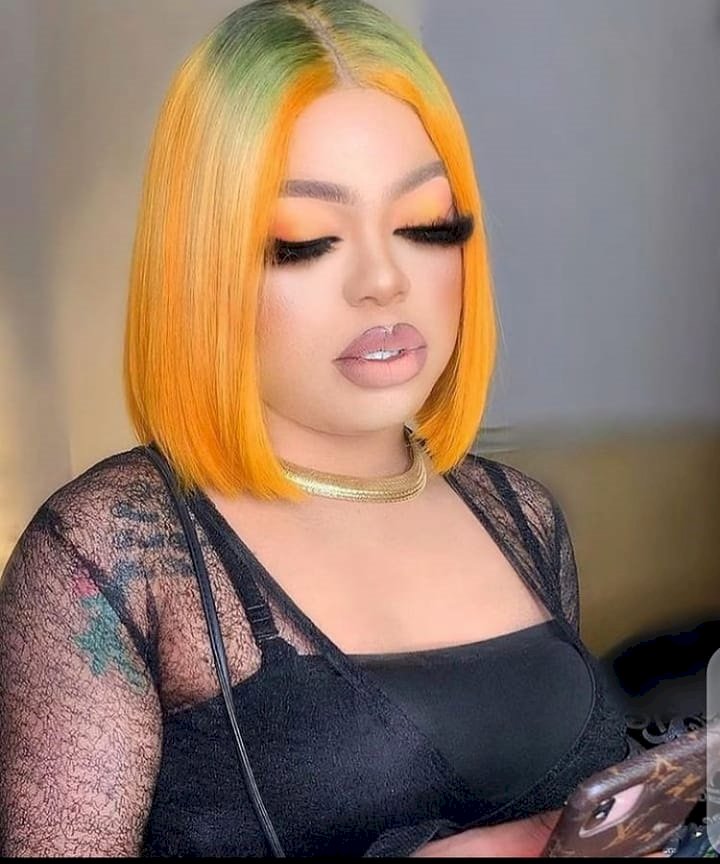 “Bob cut soap for us” – Singer, PSquare and others react as Bobrisky flaunts his billion naira account balance 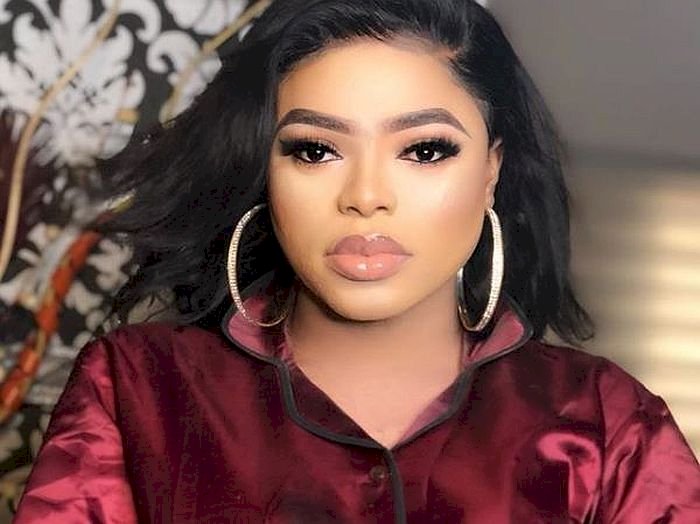 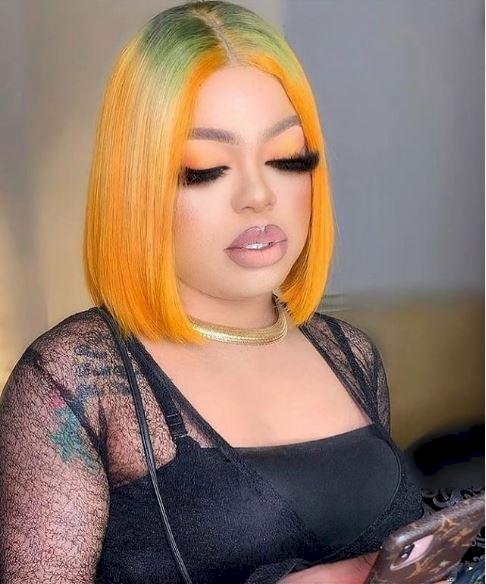 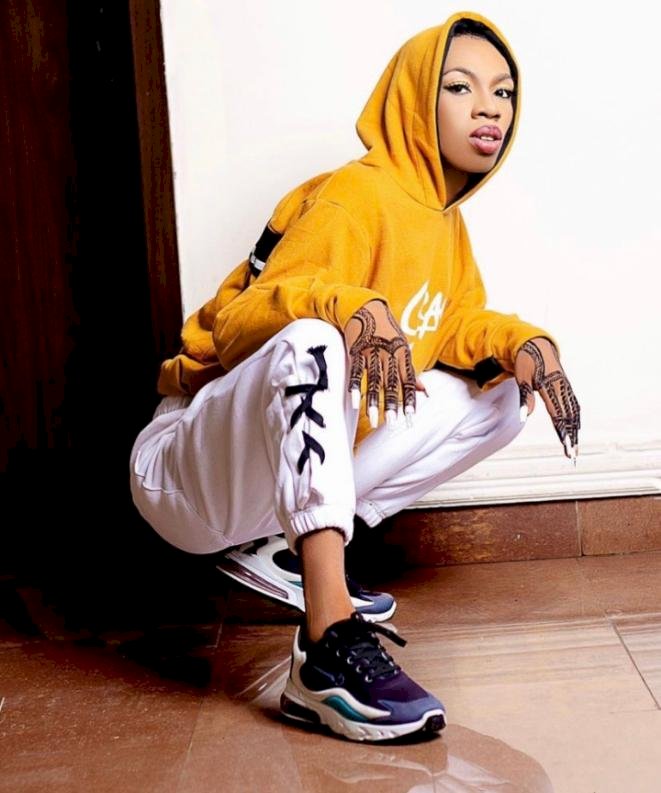 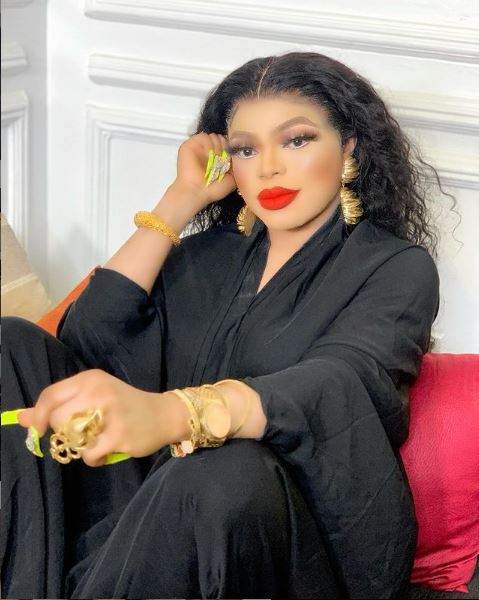