Popular rapper, Blaqbonez has reacted after being called out for playing mobile games during the Headies Awards event.

The 14th Headies Awards honored talented musicians in the likes of Wizkid, Mayorkun, Omah Lay, and many others with awards for their astonishing musical talents.

Blaqbonez however did not win any award despite being nominated in Best Rap Single, and Lyricist On The Roll categories which prompted the singer to get himself busy during the event with an exclusive iPhone game, iMessage 7-Balls.

In reaction to a fan who called him out on Twitter, the rapper noted that maybe he would not have had time to play games if only he won an award.

See the exchange below ... 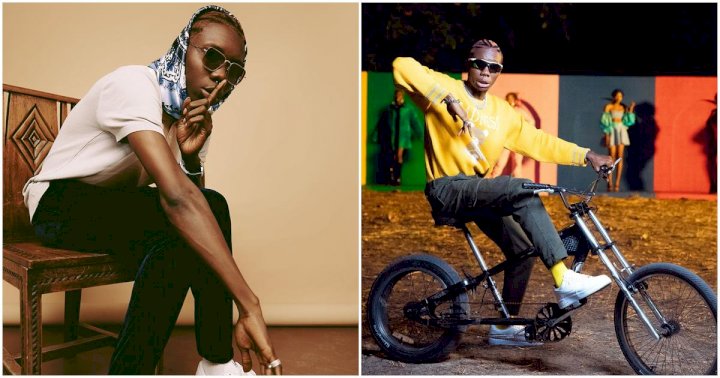 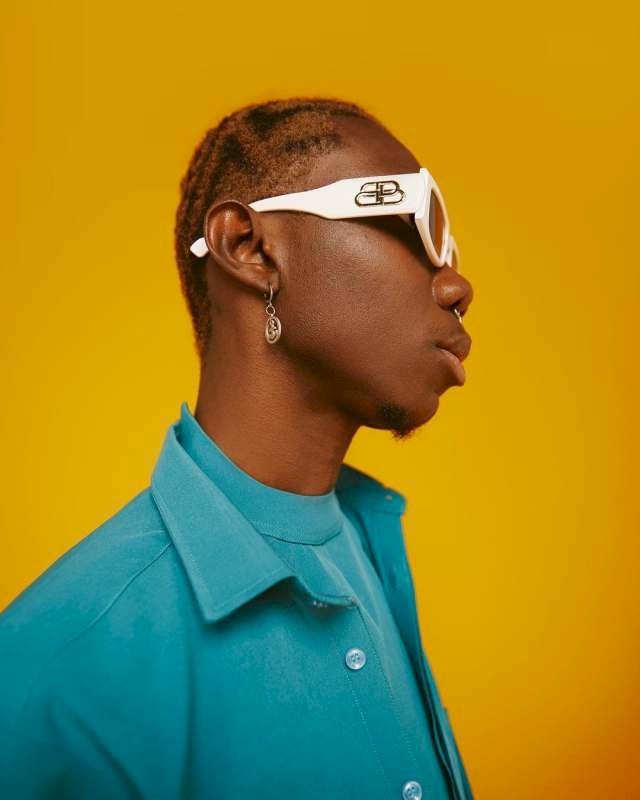 "I don't lie about it, I will cheat & marry more than one wife" - Blaqbonez (Video) 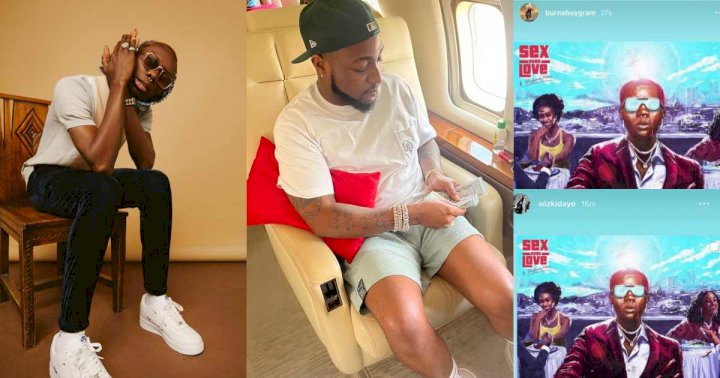 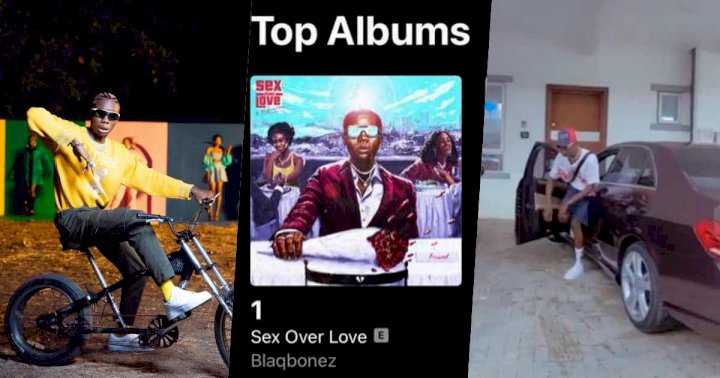 Blaqbonez gifts himself a brand new Benz as his album hits no. 1 in Nigeria 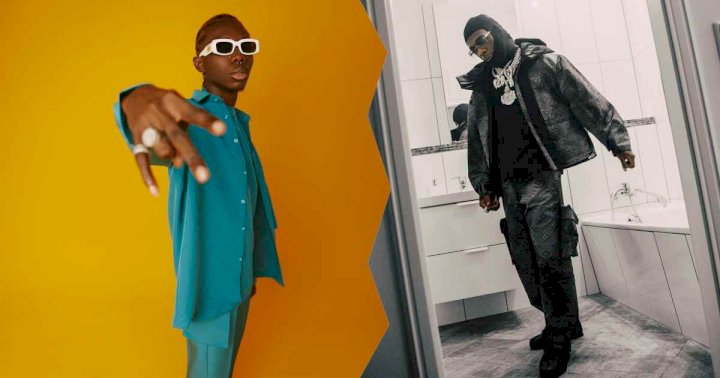 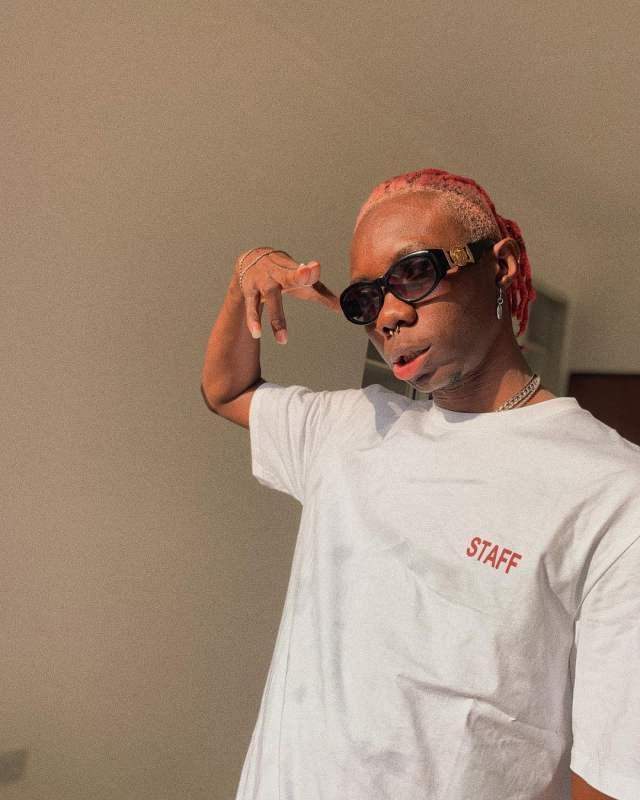