Burna Boy has revealed his plans to raise a child with his girlfriend, rapper Stefflon Don, away from public attention.

The News Agency of Nigeria (NAN) reports that the 'Anybody' singer, expressed the hope to emulate his parents, Samuel and Bose Ogulu, in bringing up his child on a radio show, Beats1, on Hot 97 FM in the U.S. recently.

The singer, who also declared his love for Don, a British rapper and singer, stressed that their affair was not a publicity stunt and that it meant so much to them.

He said, "It's not the business part of us; it's our life. I'm trying to make it right because I don't want to bring a kid into this life for anyone to be disturbing.

"Looking or wondering what's Steflon Don and Burna Boy's kid doing. I want to raise a kid the way I was raised," he said.

The 'Killin Dem' singer pointed out that his relationship with Don was deep and that he would not want the details to be in public space.

He said, "It's lovely (being with Stefflon Don). I don't know how to explain it. It's just that I try to now kind of like keep it between us. 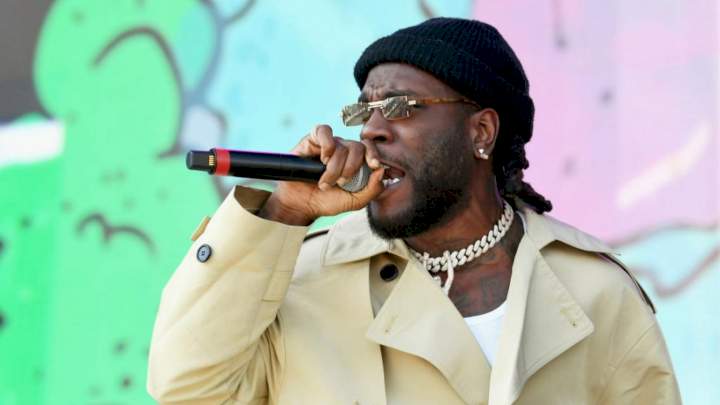 Burna Boy did not receive money from Wike - Manager 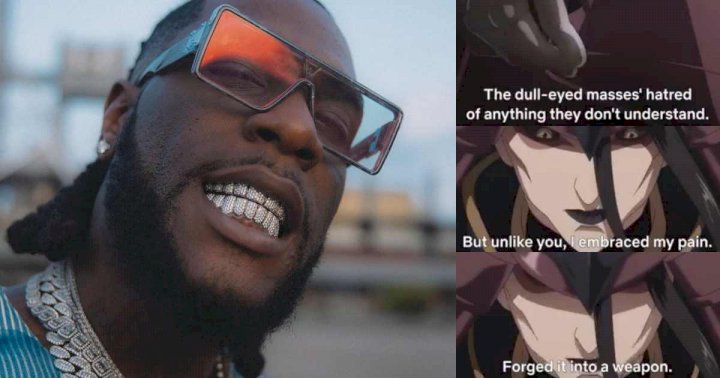 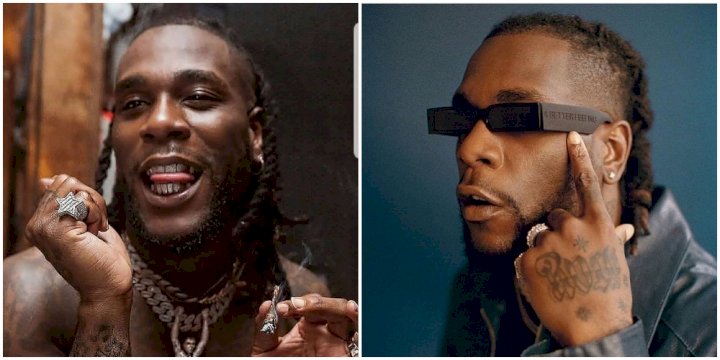 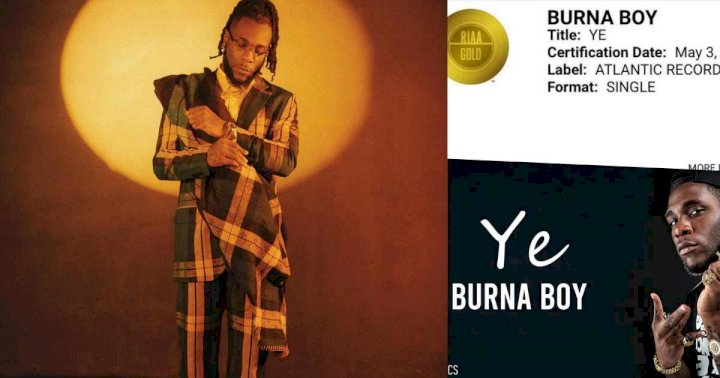