Davido has congratulated every Nigerian & African artiste that has appeared on Beyonce's newly released album, "Lion King, The Gift Album."

The music superstar just some minutes ago, took to his Instagram story to congratulate his Nigerian and African music colleagues for being on the album and as well revealed that being on the project is a massive achievement for African music.

He wrote; "Congrats to all my brothers and sisters involved in this project!! One for the books."

You all would definitely be aware of the rave the album has been having especially here in Africa since it dropped yesterday as some of the continent's music superstars featured in it. 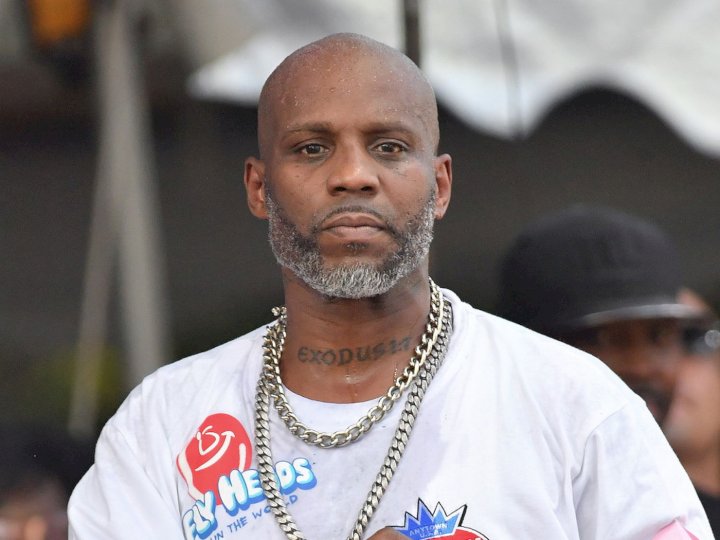 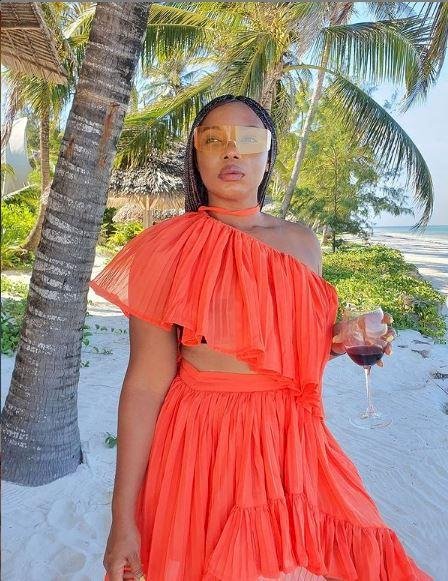 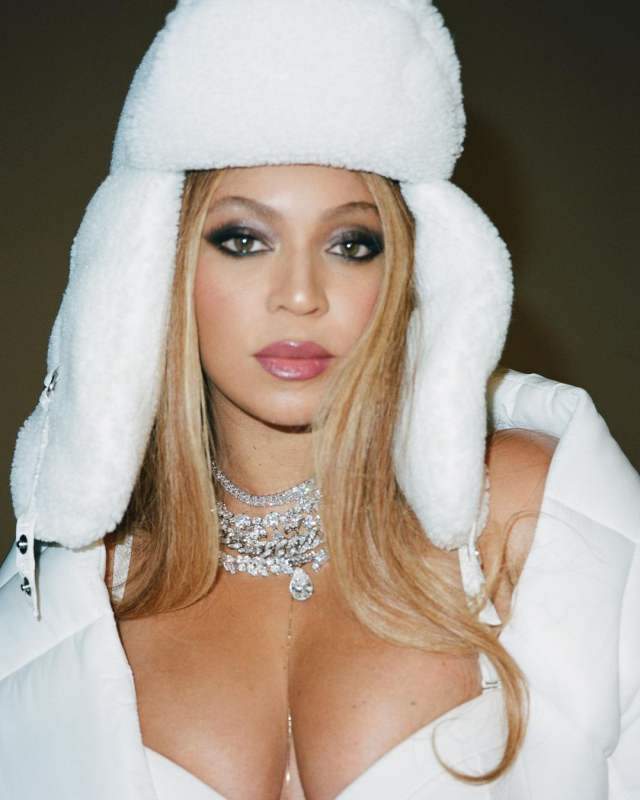 American singer, Beyonce celebrates Yemi Alade on her birthday with a throwback photo 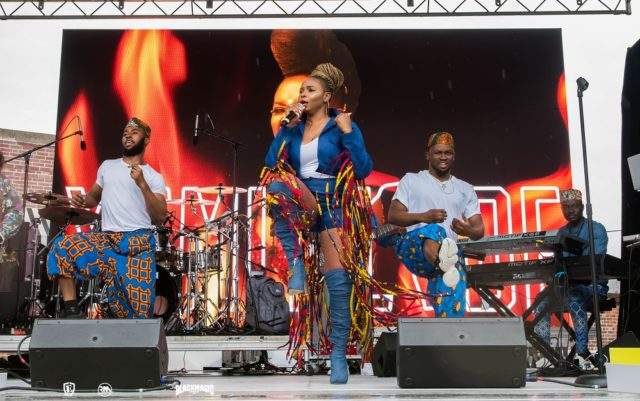 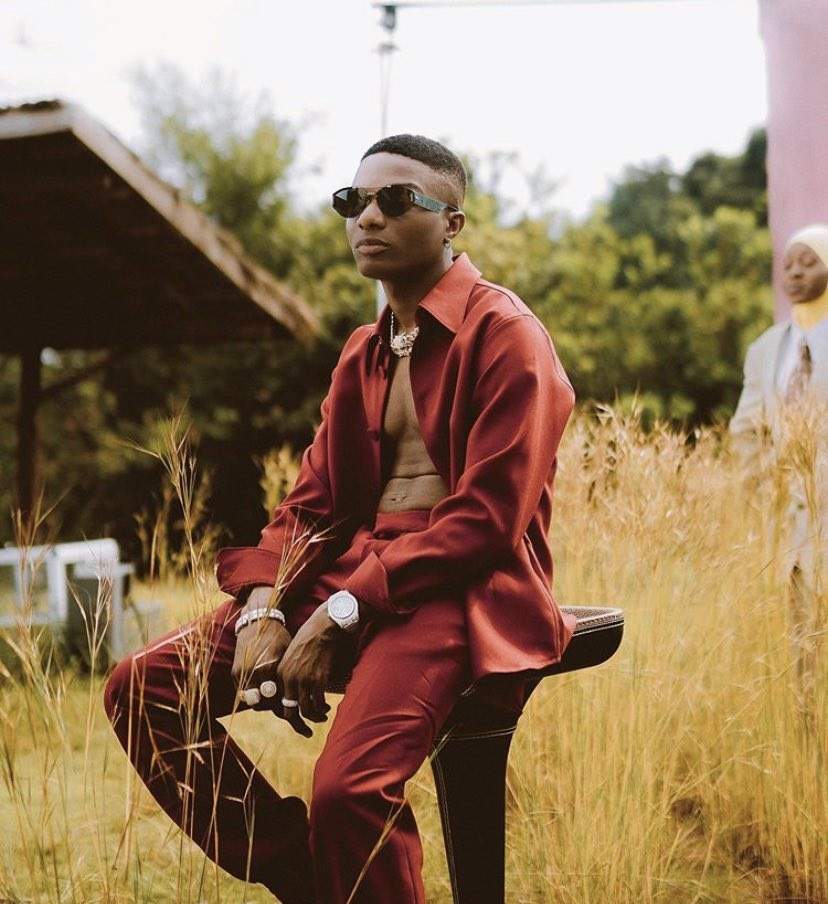 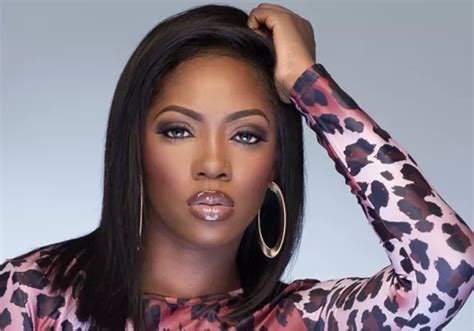