In the video, curvy actress, Biodun Sofuyi Okeowo better known as Omo Butty was spotted playing a romantic role with a male actor.

The mother of two shared a kiss with the male act and gave him a doggy pose on the set of the new movie.

However, fans of the celebrity stormed the comment section to complain that the artistes took it too far and the male actor doesn't deserve to be paid because he collected it from touching the curvy actress. 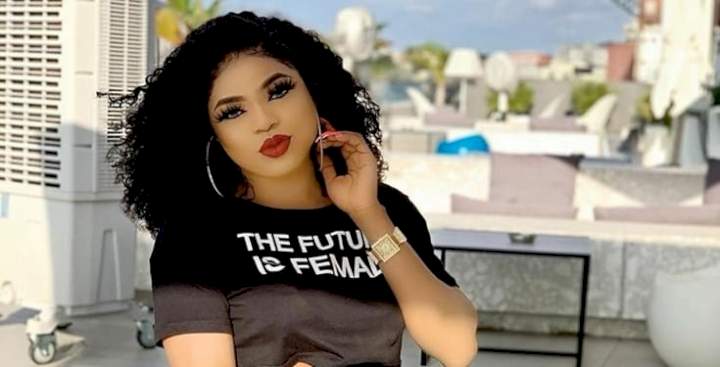 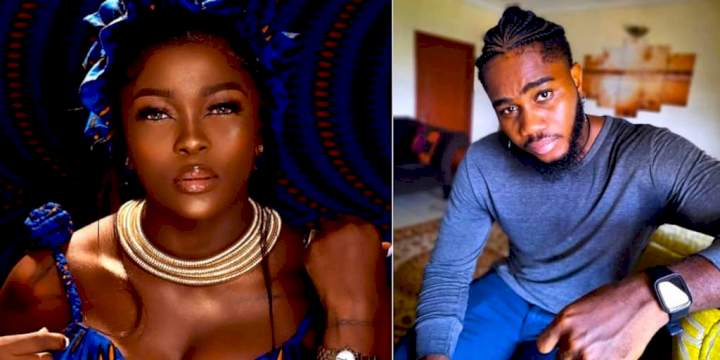 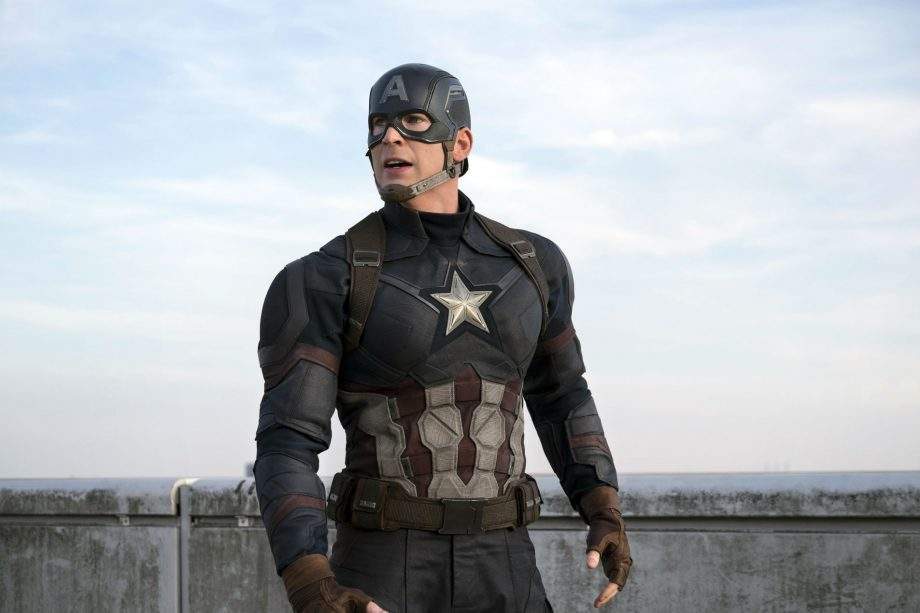