72-Hours after, Naira Marley and Zlatan remain in EFCC custody

Budding Nigerian rappers, Naira Marley and Zlatan Ibile, who were arrested on Friday morning by the Economic and Financial Crimes Commission in connection with alleged cases of internet fraud and money laundering are still in detention.

The EFCC's acting Head, Media and Publicity, Tony Orilade, in an interview with Punch confirmed that the artistes have still not been released. Orilade said, "They are still with us as we are talking."

Asked if the singers would spend the weekend in custody, he said, "they are still with us. When they are released, I will let you know". 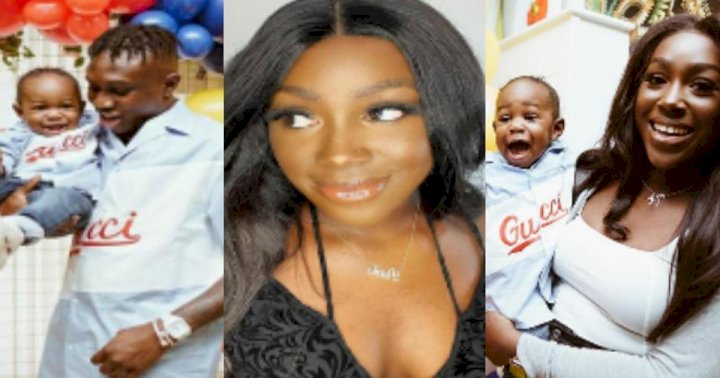 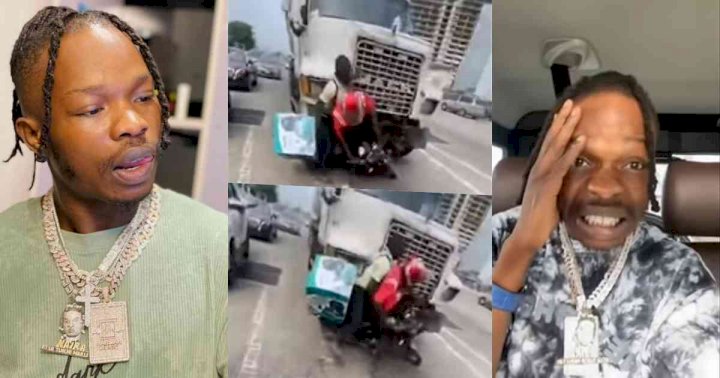 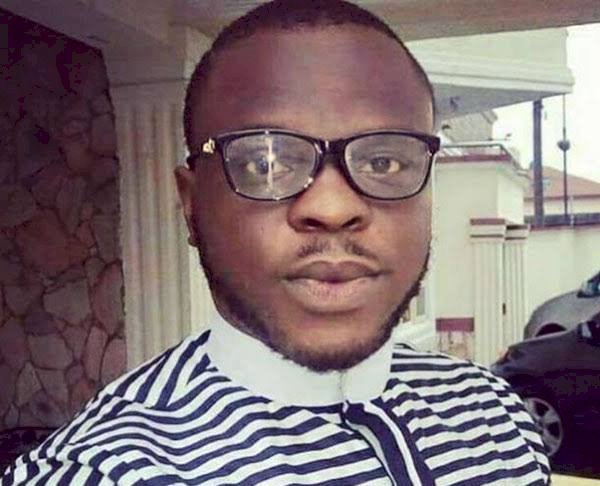 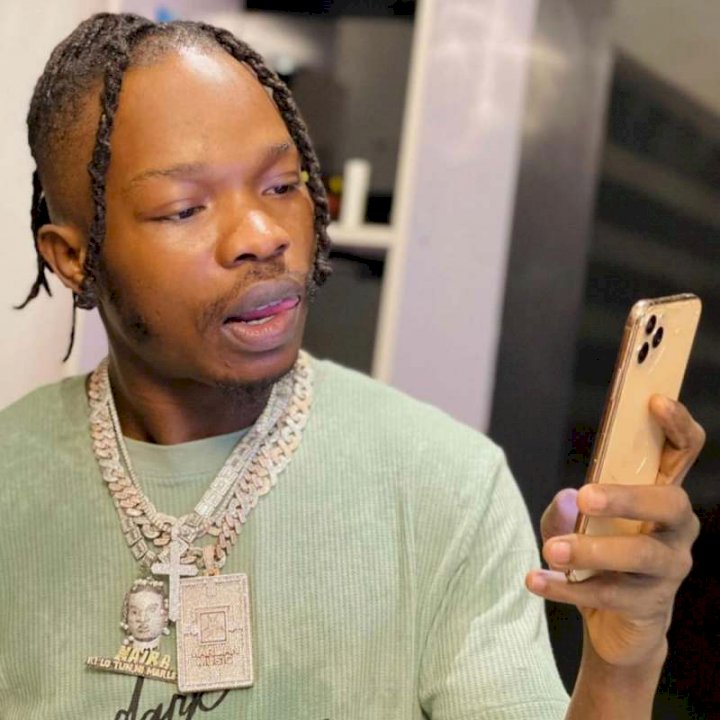 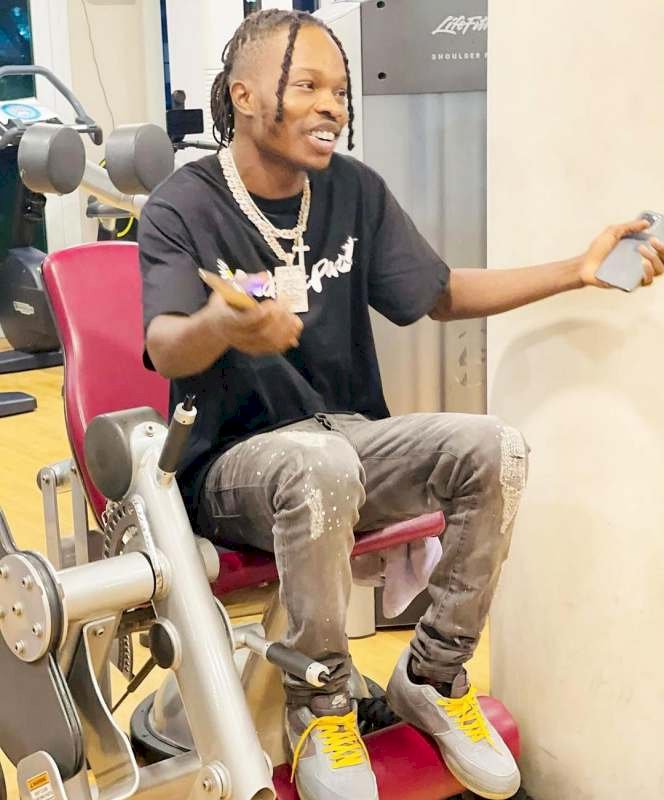 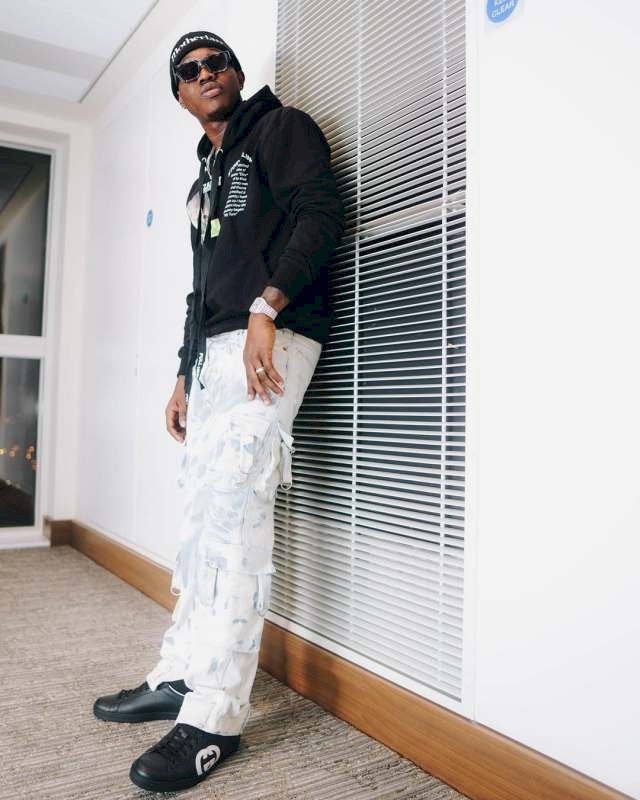