The Sade crooner took to Twitter to ask his fans what they would do when they become very rich.

One fan replied saying he would take Simi from the singer.

This response gained a very hilarious reaction from the singer.

"And you want to be rich in life?"

See their exchange below.

Recently, an admirer threatened to commit suicide if the recently wedded, Simi doesn't leave her husband to marry him.

Well, Simi wasn't prepared to coddle anyone and she gave him a savage reply.

Simi told the follower he would have to extend her greetings to Jesus.

During their honeymoon, Simi also gave the perfect reply to a follower who wished he met her before her husband.

The fan said he wished he had met Simi before Adekunle Gold.

Simi replied, 'So you can introduce him to me". 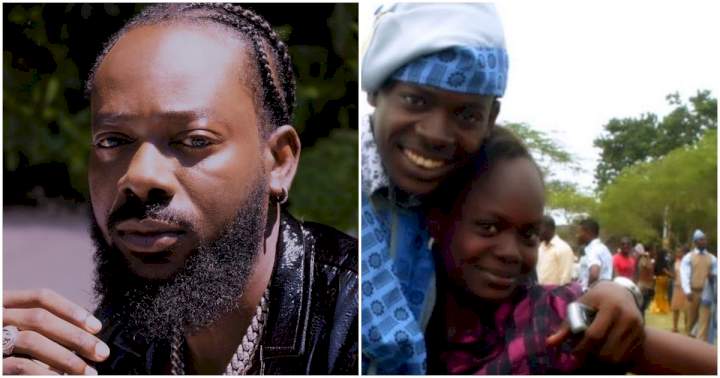 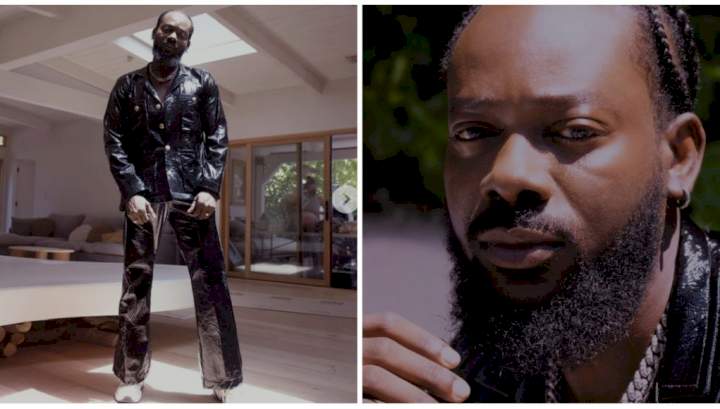 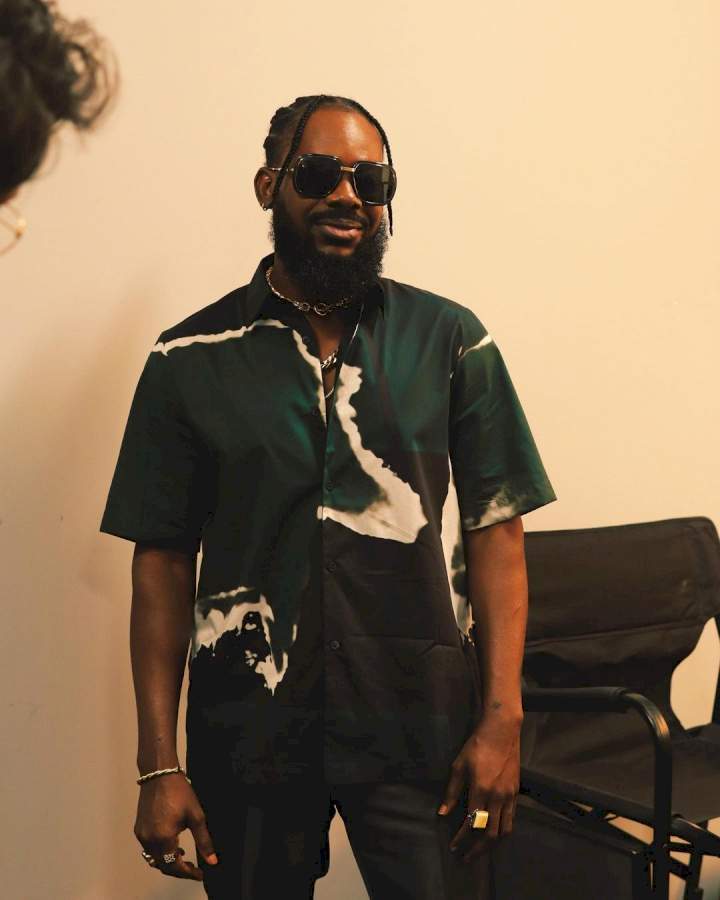 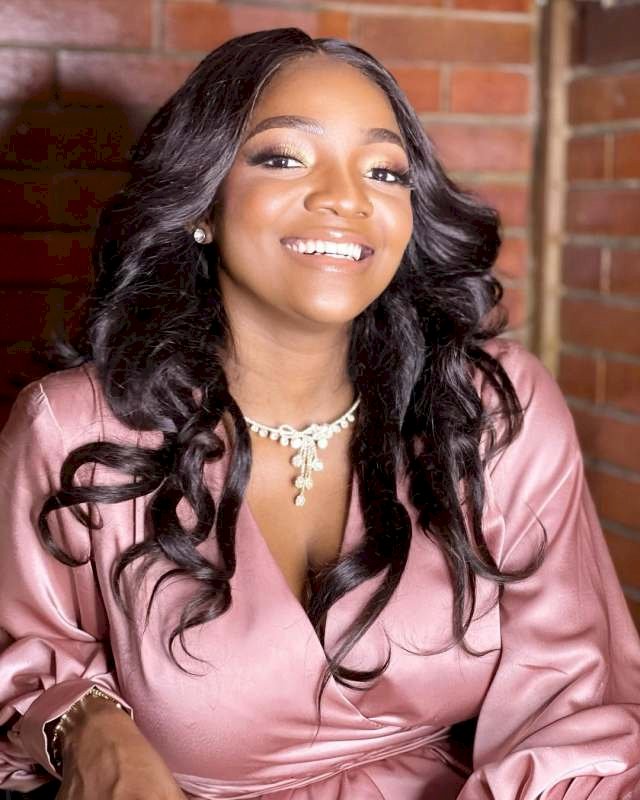 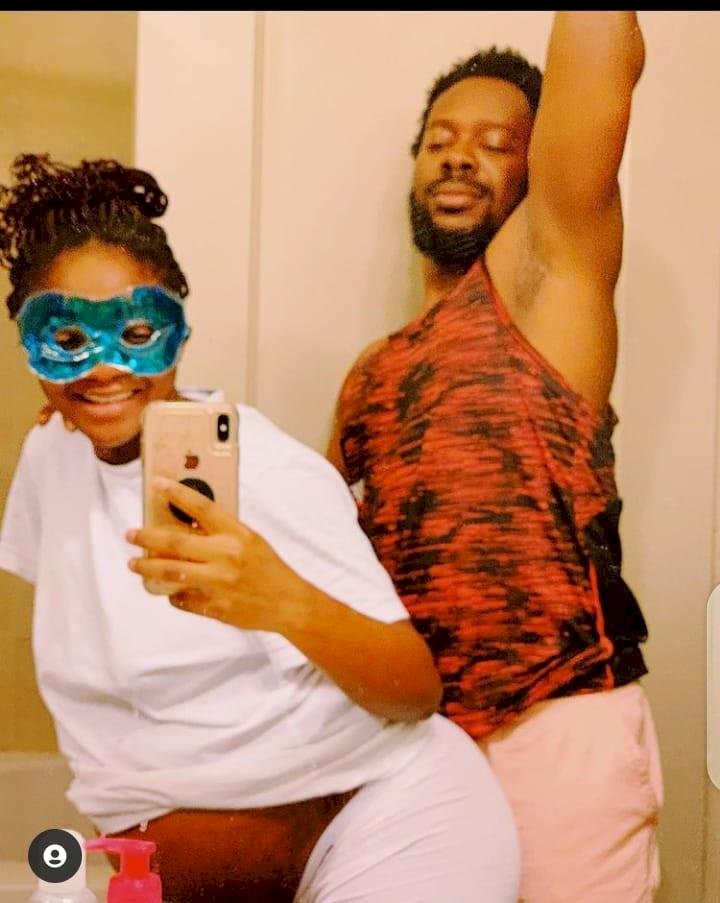 “While Simi carry belle oga dey nack you for set” – Adekunle Gold accused of cheating on his wife, Simi 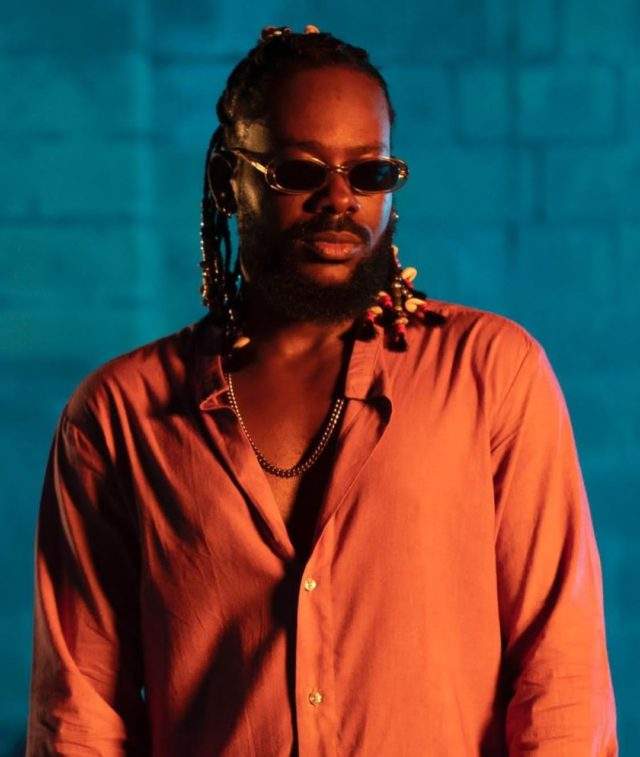