Tragedy! Ex-Boxing Champion Dies After Getting Knocked Out During WBC Title Fight (Photos)

The 49-year-old, a former champion in Muay Thai and boxing, passed away in hospital on Friday after he was put in a coma due to injuries suffered during the WBC Asia title match against Don Parueang on October 26.

He leaves behind his wife and five-year-old daughter.

Footage shows Daghio being knocked out in the 12th round after receiving several huge punches to his head and face.

He was immediately treated by medical staff in the ring before he was rushed to a hospital in Bangkok.

Daghio's brother and manager Fabrizio has now confirmed the news of his sibling's death.

He told Italian media: "Christian died as he wanted to die, that is in the ring. He dreamed of fighting until he was 80-years-old."

Daghio has over 200 professional fights and won a total of seven world titles in Muay Thai and boxing.

Born in Carpi on April 4, 1969, he left his homeland to live in Pattaya on Thailand's eastern Gulf coast twenty years ago.

The "legend of Muay Thai" ran the Kombat Group training facility and also volunteered for the Tourist Police. 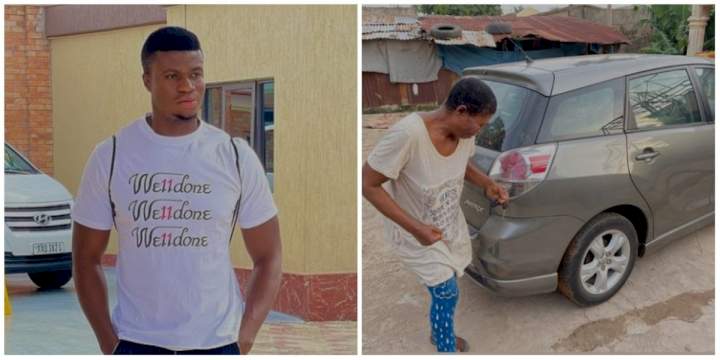 Months after buying himself a car and a house, Comedian Zicsaloma gifts his mom a car (Video) 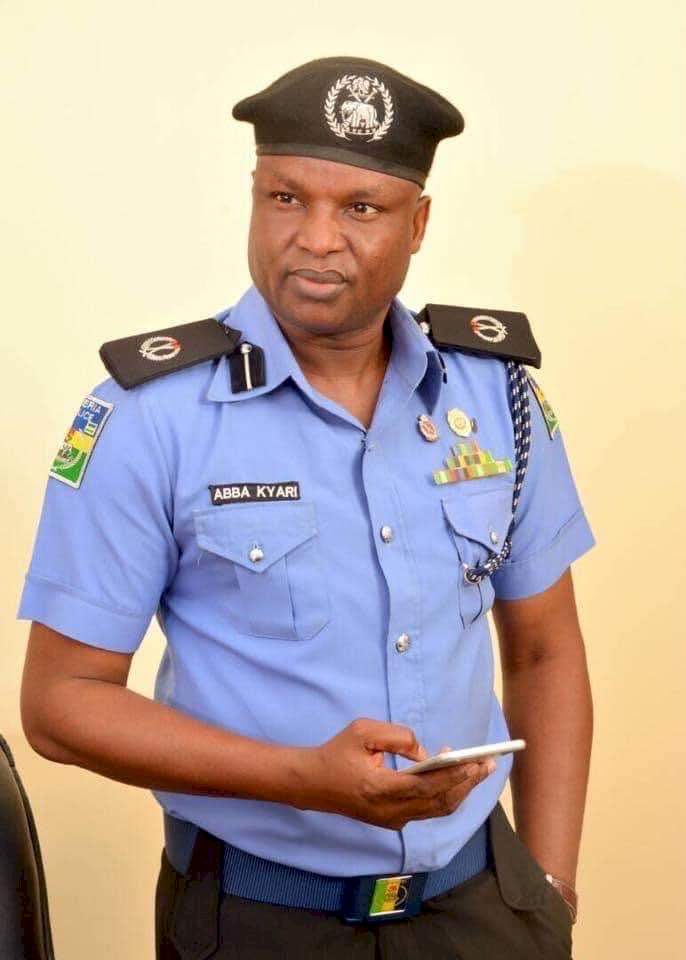 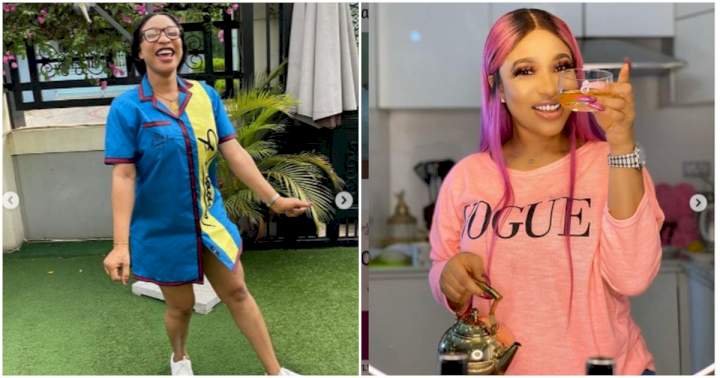 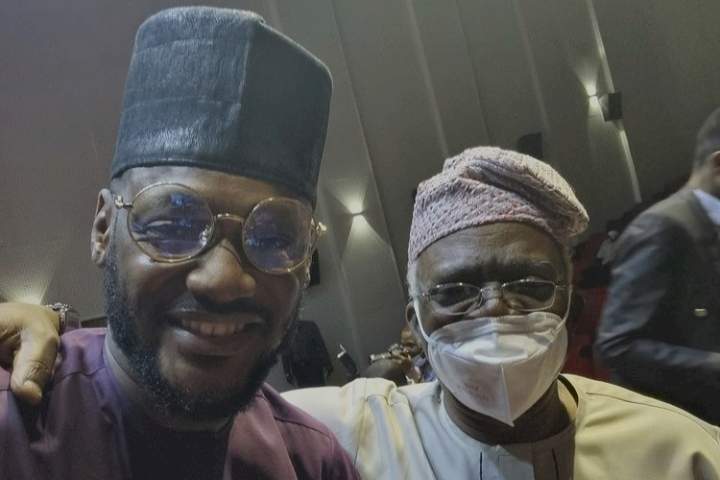