"Why 2face Did Not Help With My Kidney Problem" - OJB Jezreel

Last year, celebrated music producer OJB Jezreel’s public appeal for funds to undergo a kidney transplant raised a lot of dust. And more dust was raised when celebrated singer 2face Idibia, for whom he produced the worldwide monster hit, African Queen, was alleged not to have lifted a finger to help the man who produced his most successful song. OJB speaks further on his kidney transplant saga and the controversial 2face part of it.

This is about six months after your successful kidney transplant. How do you feel?
I feel alive, I feel grateful, most especially to God, I mean all my signs were zero, zero, zero, so I feel very grateful to everybody, especially those that prayed, because it’s one thing for God to give you money and another for people to be praying constantly and keeping up to date with your welfare.

What’s your recovery process going to be like? Will you still have to go back to India for post-surgery checkup and all that?
Yeah, definitely, you have to go back for checkup at least in the next two years, and just watch out, because you have to keep checking to make sure the kidney is functioning well to know if you have to add to or remove from your drugs.

You produced the extremely successful song, African Queen. Do you think you can produce another song that will be more successful than or be as successful as it?
Kasimawo. Kasimawo. That’s what I’ll say. Kasimawo.

During your troubled period, people did not see 2face coming to your aid, and they say he didn’t help you. Is that true?
Well, the thing is, I don’t want to say 2face did not help me. What I’ll just say is like every other person, one minute, you can have N100m; the next minute, N10m; the next, N10,000; and the next, you are saying, guy, give me N5k there. What I’m trying to say is that I think during that period, some of the people that didn’t give had their own financial challenges. That’s the way I see it. People think I am angry and all sorts of things. No. Everybody might have their own challenges. It’s just that we don’t get to talk about them because of who we are.

How is your wife, Mama J, who gave you her kidney, doing?
She’s alright. She’s recouping a lot faster than I am, but at the same time, she still needs to take things easy.

Why do you think Governor Rotimi Amaechi gave you the $100,000 you said you needed. Did you know him before?
No, I didn’t know him, and when I met him, he said he just wanted to help. But I think that … honestly, I think it was just a move of God, because at that period, there was a lot of noise about a lot of people giving me money and really they didn’t. So it was just a move of God, and the moment he gave, we told everybody to stop giving.

What have you learnt from the experience?
What I’ve learnt is that ultimately, God has a plan, and His plan is bigger than what we see. So I’ve learnt that there’s a God planning, arranging things. He has your back. He knows when to come in, he knows the right time. Ours is just to keep working and be hopeful, so I’ve learnt that life is all about God.

How do you feel about the experiences you and your family are having with death? Your daughter died from a hole in the heart and before your kidney problem, you were almost killed by armed robbers.
I think they are experiences that God just wanted me to go through so I could understand clearly that He is God and that this life we are in is all about him.

Every situation has its own advantages and disadvantages, its own gains and losses. Have you gained anything from your kidney problem?
Oh definitely, there’s a gain. There’s knowledge, there’s exposure, there’s more noise of the brand, OJB, obviously. And the knowledge gain, I see life differently now. I’m more relaxed. When people are shouting OJB, OJB now, it’s not me again, it’s God. The knowledge surpasses every other thing, because it makes me know God has me in mind.

Is it that you have become born again now?
Born again? The bottom line is that I depend on God, and I depend on him solely, ‘cause when I heard the news that guy, you’re at 4, 5 percent, what did I do? I got up from the bed, that let me go home, it’s obvious you can’t treat me here again, let me go and find solution to my problem, and I moved. And eventually, somehow, somehow, something happened. For that reason, I’ve learnt that I don’t need to wait to a dying situation before I now depend on God. It’s beyond going to church 24/7 and raising my hands and showing everybody that I’m worshipping God … it’s not about that. 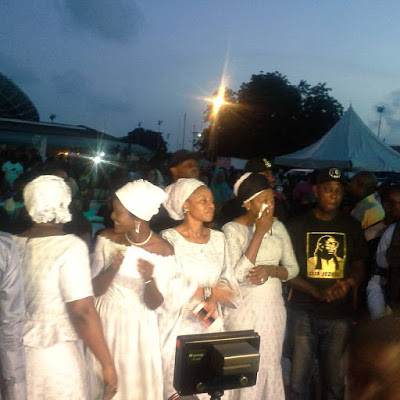 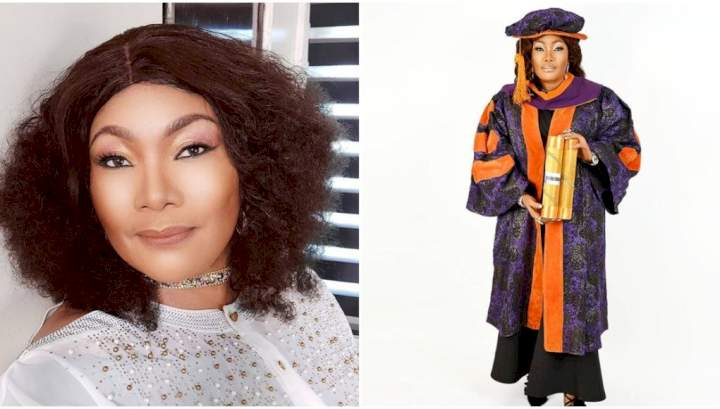 "My rich father refused to train me after high school because the female gender is useless to him" - Actress, Eucharia Anunobi 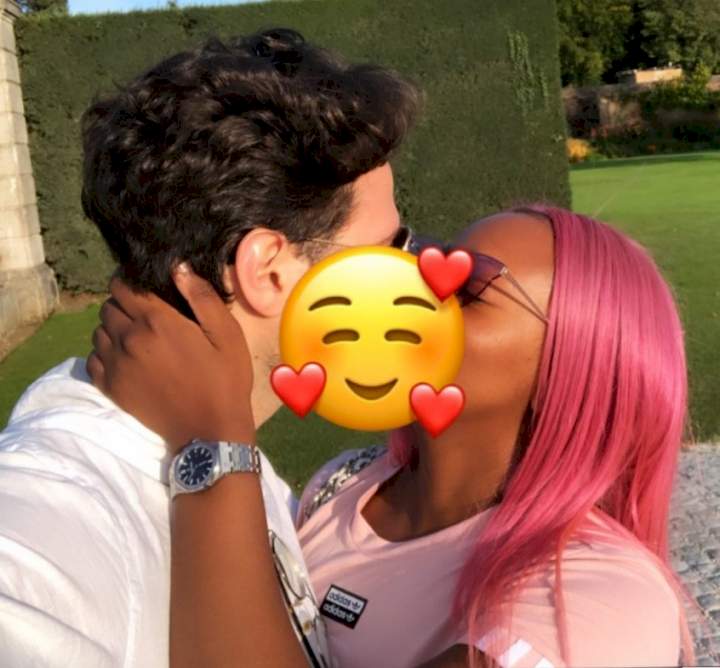 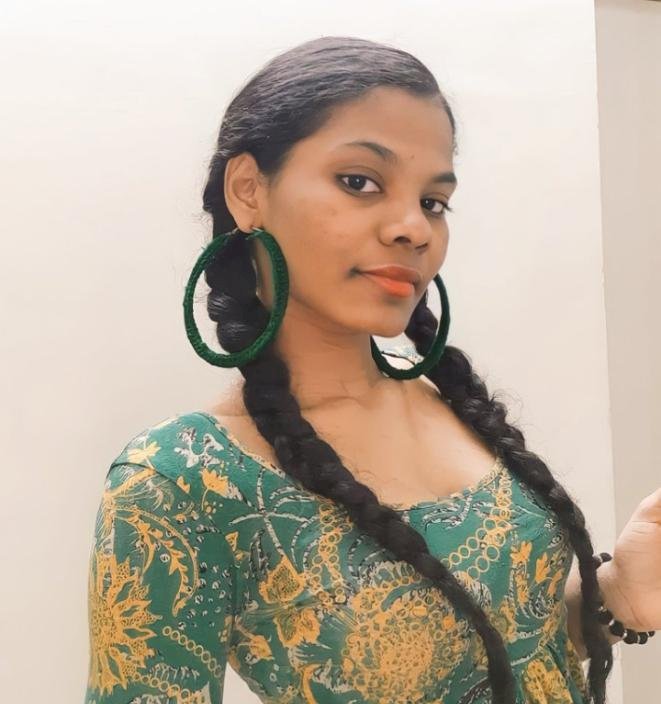 Nigerian-Indian lady, Grace says she’s one of the contestants of BBNaija season 6 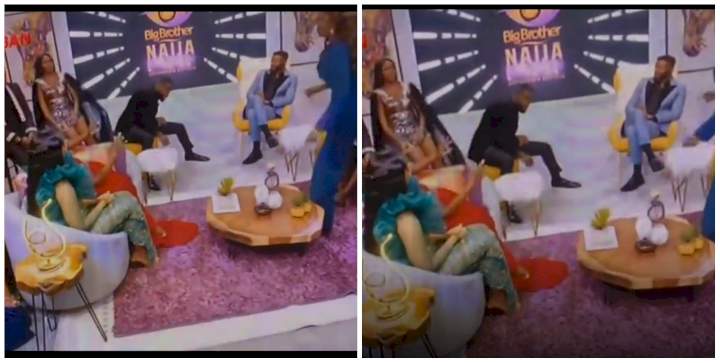 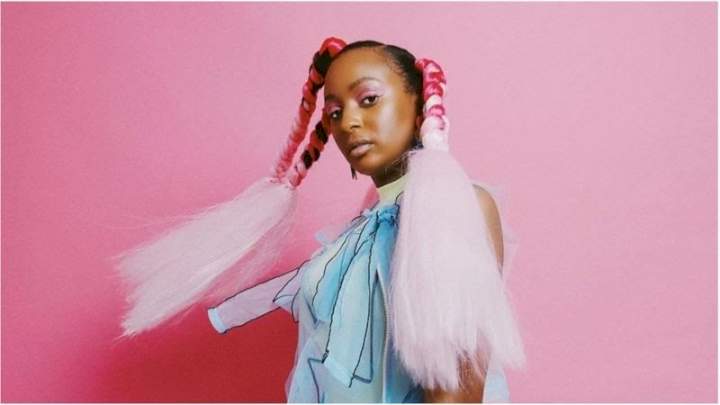 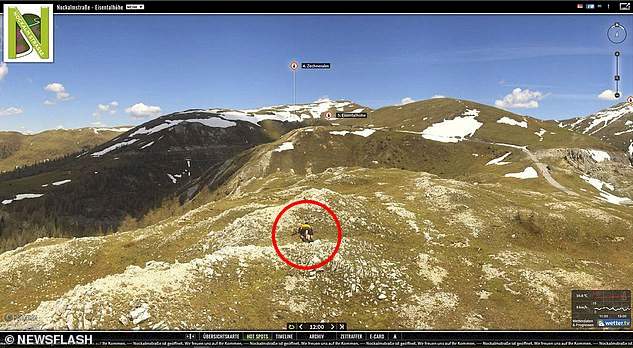