Busty Yoruba actress Funke Adesiyan has won APC House Of Assembly Primary Election in Ibadan South East Zone of Oyo state. She got a landslide victory against her opponent in the just concluded primaries in Ibadan.

The actress turned politician shared the happy news on her IG page, appreciating Governor Ajimobi and her supporters for the victory.

"I wish to thank Almighty Allah for his mercies. I wish to thank His Excellency Governor Abiola Ajimobi who gave a chance for free and fair primaries in my local Government yesterday despite pressure of imposition by some elements. Thank you to Learders of our party, APC at the state and Local government level for entrusting me with this mandate. To the glory of God, I won the primary election of Ibadan south East 2 with 207 votes against my contender who had 32 votes. I wish to thank all our leaders and delegates for their unquestionable believe in the brand FUNKE ADESIYAN.

Thank you for not allowing the sham that almost marred our people process yesterday.

To every little boy and girl out there dreaming, dream tall. Never let anyone stop you. #funkeadesiyan #funke4sure" She said. 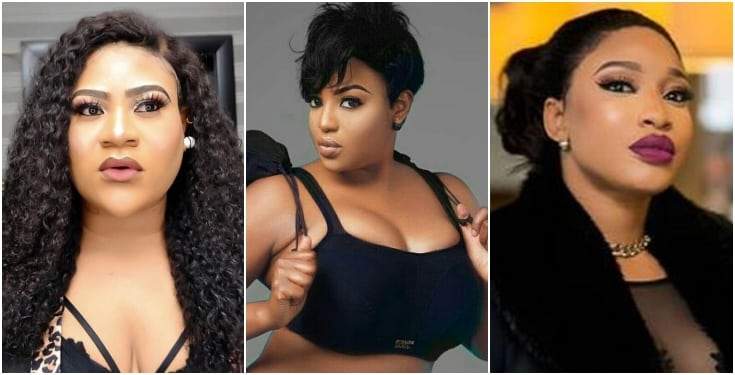 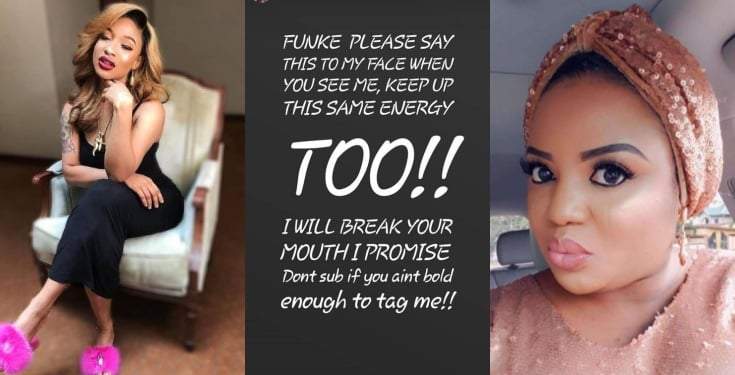 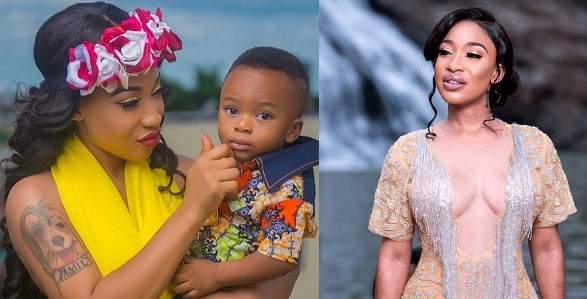 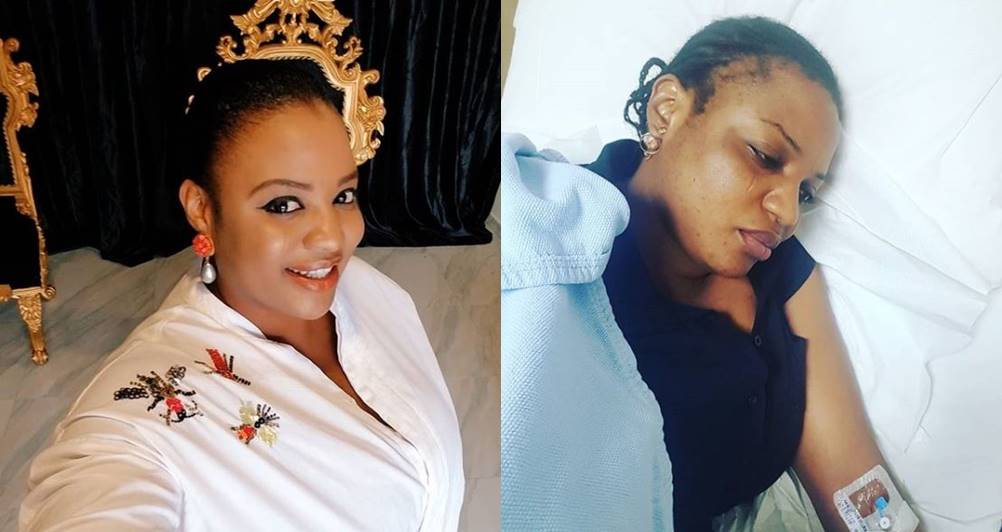 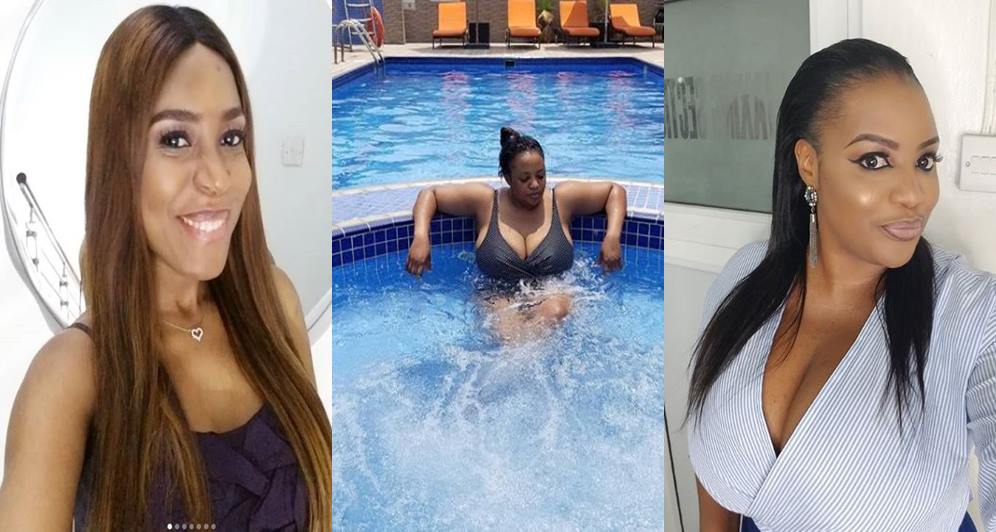 "Are You Bisexual, Why Do You Like My Boobs" - Funke Adesiyan Blasts Linda Ikeji