'An honest friend is a precious gift' - Osita Iheme speaks of his 'twin', Chinedu Ikedieze

Legendary Nollywood actors, Chinedu Ikedieze (Aki) and Pawpaw, Osita Iheme, took the industry by storm after they featured in the hit movie, tited, "Aki na Ukwa" in 2002...and since then, the pair have featured in many groundbreaking movies together...

Their friendship, is beyond the screen, as they're also best of friends outside of set.

Osita Iheme shared this cute photo of them together and wrote: 'An honest friend is a precious gift'

Meanwhile, Osita Iheme has previously dismissed rumours making the rounds that he is still waiting for Miss Right before tying the nuptial nuts.

The 'Brain Box' actor said the moment he gets attached to a single woman, he would settle down.

In a chat with the Punch, PawPaw said, "There is no Miss Right anywhere. I don't believe that I should meet Miss Right before I make up my mind about marriage. Besides, there is no wife for anybody. Once you get somebody attached to you, she will become your wife.

Recall that the comic actor had said he would not get married because his 'twin' in the industry, Chinedu Ikedieze alias Aki, had settled down .

Speaking further, the 33-year-old comic actor however said, "Marriage is not something that anybody should rush into. I will get married at the right time. When it's time for me to get married, you will know. You will be informed."

The Imo state-born further noted that he would have become a singer if he hadn't ventured into film acting.

He said, "Acting for me did not come by accident.

"The impact of the present economic situation on the movie industry makes it tough getting by nowadays. This is probably because filmmaking is no longer as lucrative as it used to be. But what else can we do? The recession is affecting everybody and the entire nation.

"I would have become a singer if I wasn't acting. To me, singing is a means of expressing myself," he added. 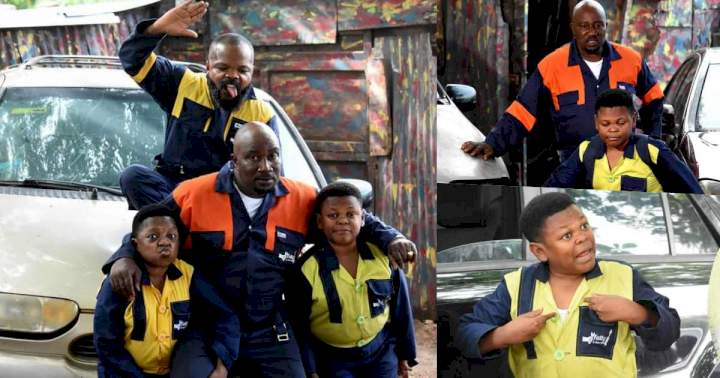 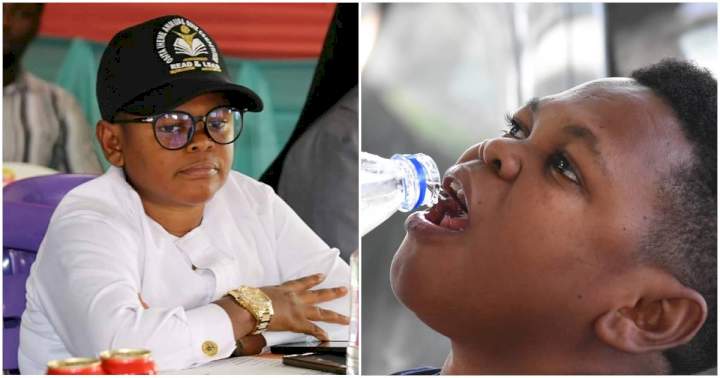 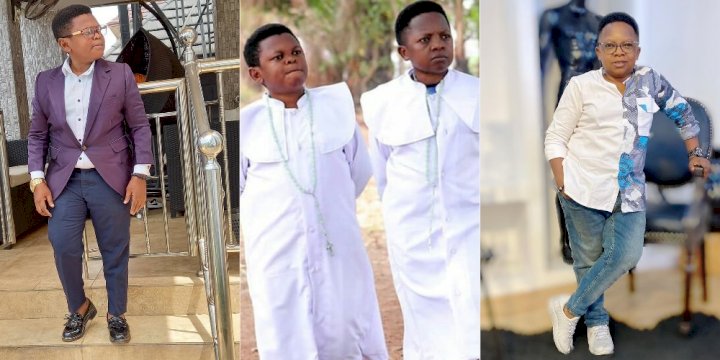 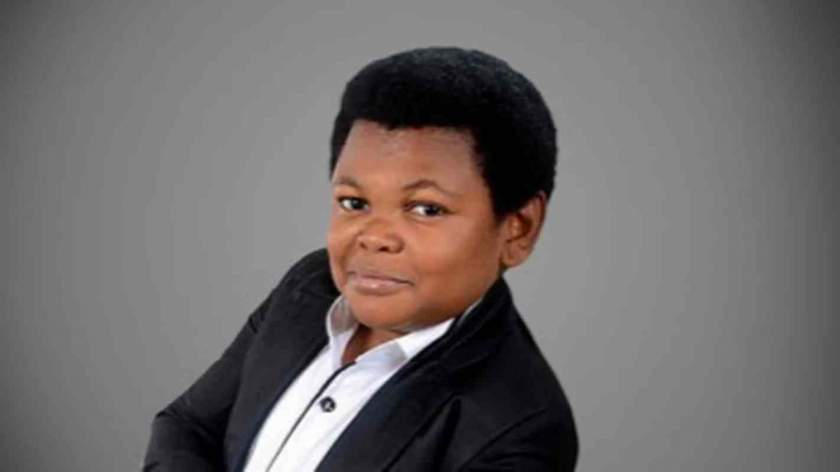 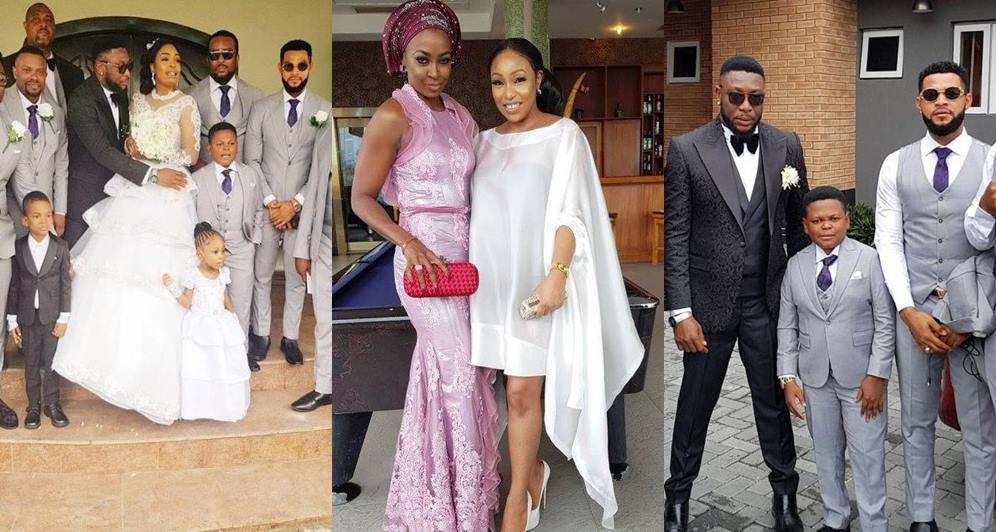 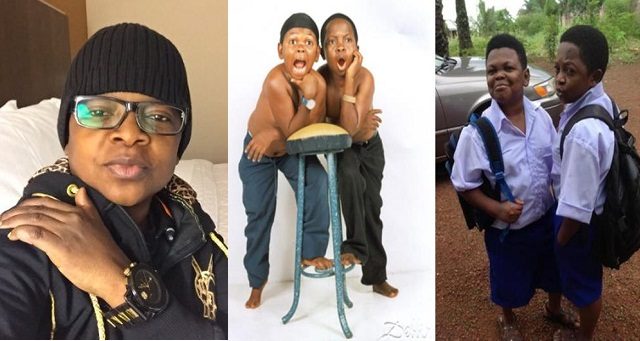 'I don't have any issues with Osita'- Chinedu Ikedezie 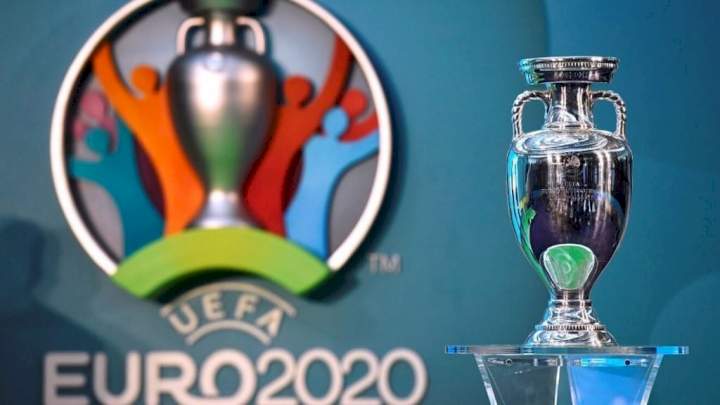