Actress, Genevieve Nnaji has been interviewed by CNN's Richard Quest after her first movie, Lionheart, as a director was bought by Netflix, making it the very first original Nigerian movie to be acquired by the movie sharing platform.

On the eve of the premiere of Genevieve Nnaji's directorial debut film, "Lion Heart" at the 2018 Toronto International Film Festival, movie sharing platform, Netflix announced a deal to acquire the movie on its channel.

This made "Lionheart" the first original film from Nigeria to be owned by the American movie streaming platform.

Speaking with Richard Quest on Tuesday night, Genevieve shared how she was able to gather funds for the production of the movie and the chances of Nollywood gaining global acceptance.

On how she was able to put the movie together:

"For money, we had to self-fund unfortunately, she says, we don't have adequate funding for movies that we actually intend to go global, there isn't that provision yet."

She also explained that Nollywood stands a good chance of going global anytime soon, but she sees language as the only problem that stands as a barrier.

Lion Heart premiered at the TIFF Festival 2018 on Saturday, September 2018. 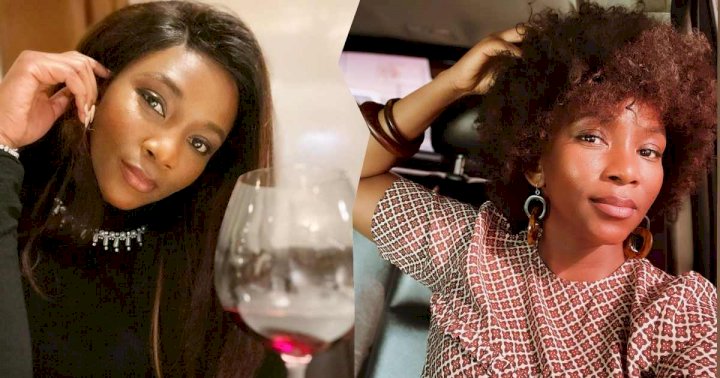 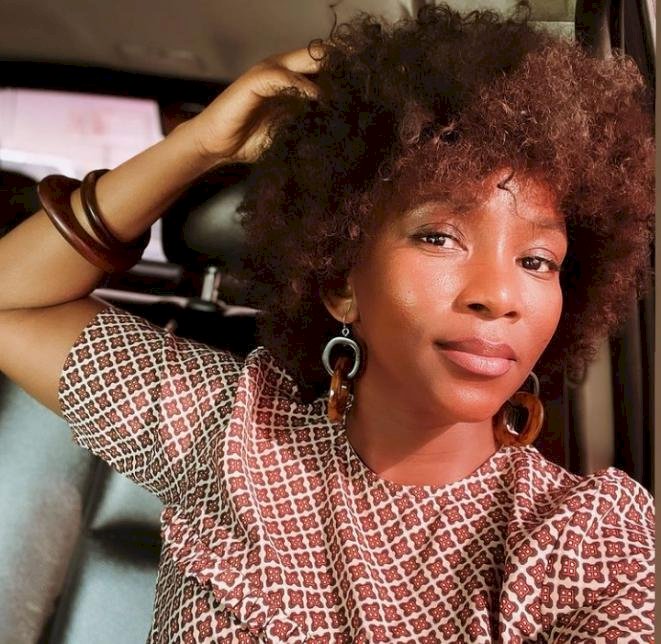 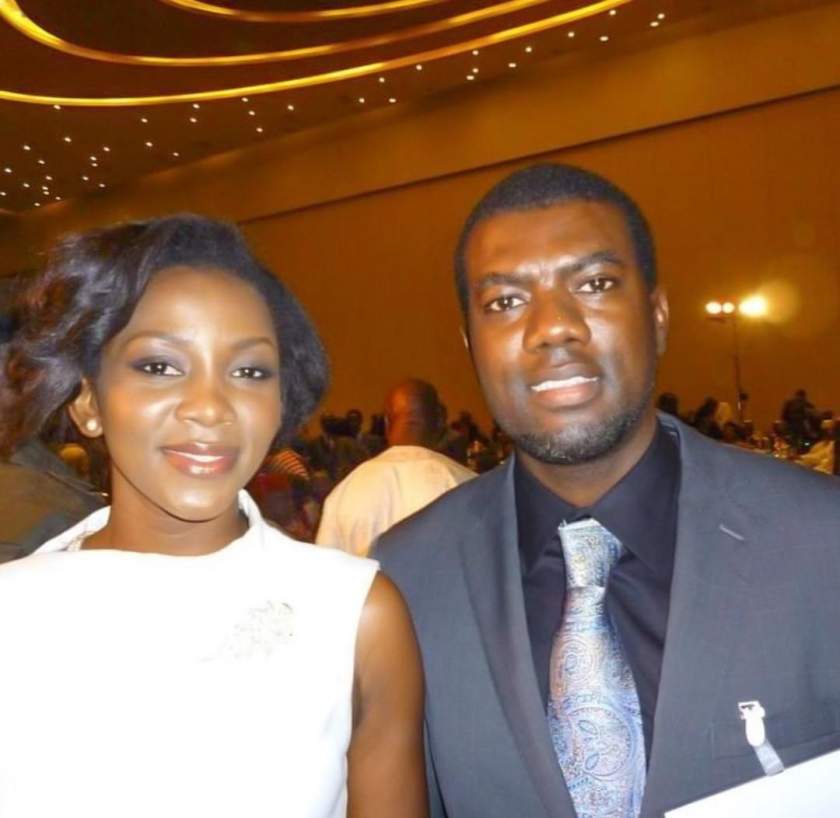 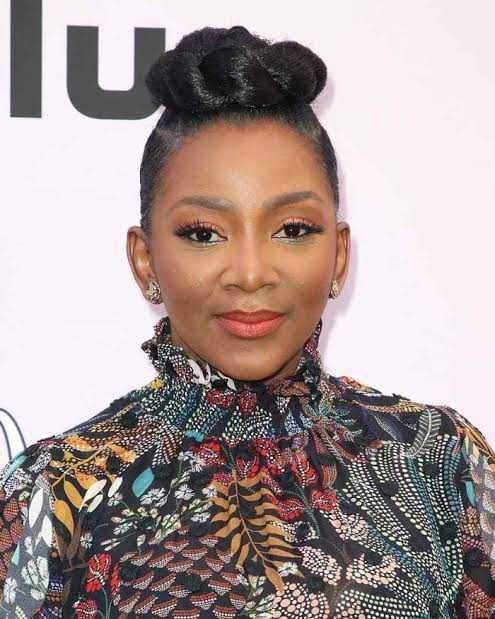 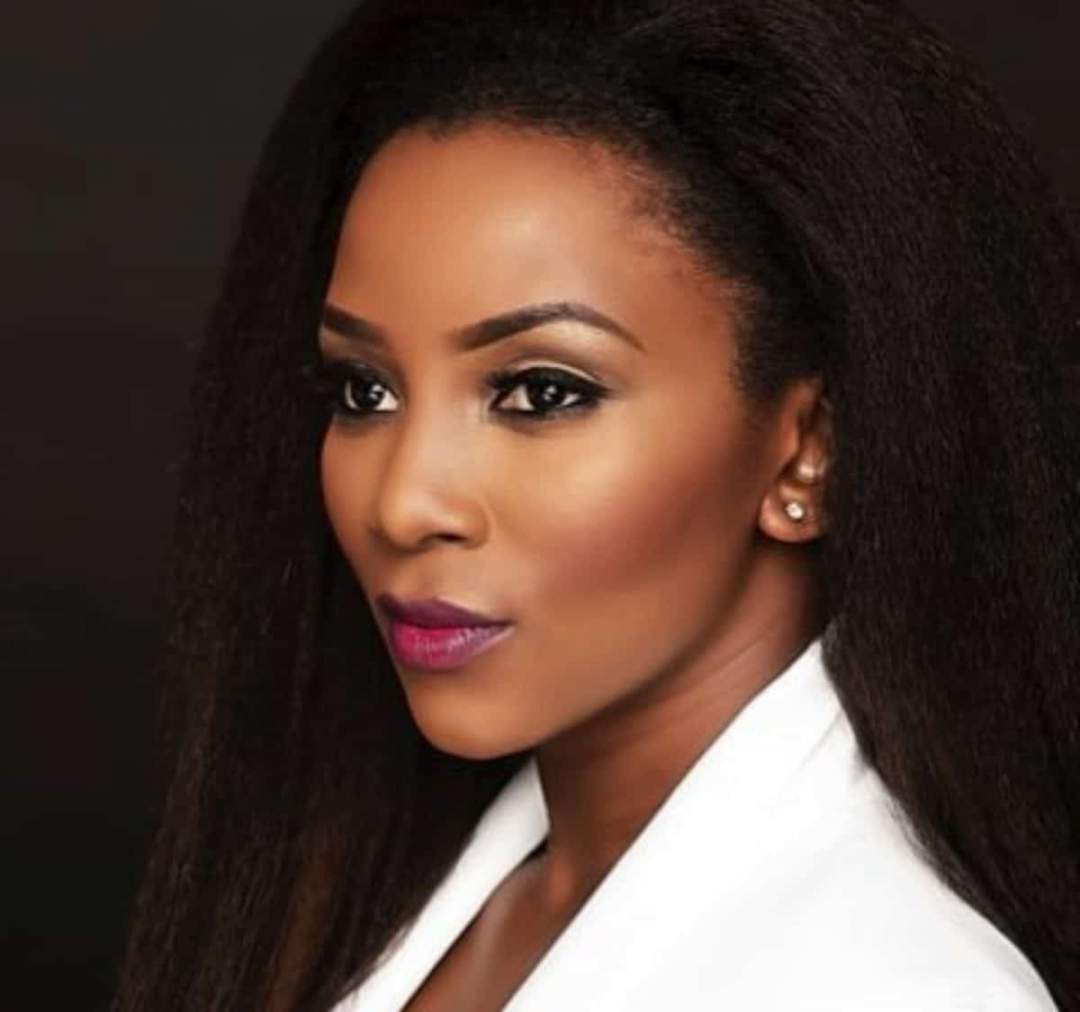 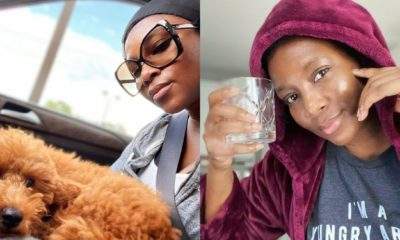 Genevieve Nnaji replies fan who called her a weed smoker