It is the one night of the year where comedians, industry, friends and fans come together to celebrate the best in comedy from across Africa. On Saturday 8 September, the 8thAnnual South African Savanna Comics' Choice Awards® was hosted at The Lyric Theatre at Gold Reef City in Johannesburg - an event hailed as the largest comedy awards gathering of its kind on the continent.

The true showstoppers of the night, however, were definitely the 12 award recipients across the 12 categories, with this year's Savanna Pan-African Comic of the Year Awardgoing to Basketmouth from Nigeria.

This is the second time the Savanna Pan-African Comic of the Year Award has been given out - and this is also Basketmouth's second win. He was one of five Pan-African nominees in the running to win the 2018 Waldo statuette, along with Carl Joshua Ncube (Zimbabwe), Kansiime Anne Entertainer (Uganda), Salvado (Uganda) and Charles Manase (Botswana), all of whom were flown to South Africa and hosted by Savanna and the awards teams.

Basketmouth, elated at his recognition, wrote on Instagram: "Thank you @comicschoice @savannacider for this....I truly appreciate you guys, and to all my peeps that voted for me. You guys rock. #SavannaCCA #Back2Back."

Basketmouth was the first-ever recipient of the Savanna Pan-African Comic of the Year Award in 2017.  A leading player in the comedy industry in Nigeria and having represented the stand-up comedy genre as one of Nigeria and Africa's leading exports, Basketmouth has over the years won hearts of comedy fans around the globe  He has hosted concerts featuring Jay Z, Rihanna, Beyonce, Joe, Chris Brown, Boyz II Men, Sean Paul, Wyclef Jean, Cool and the Gang, Akon, Dru Hill, Buster Rhymes, Fat Joe, Snoop Dogg, Ciara, Jarule, Brian McKnight and many more.

Basketmouth has headlined shows all over Africa and the world and in 2013 he was approached by Comedy Central to do his own special. In 2014 he was invited to be a part of Just for Laughs, one of the biggest comedy festivals in the world. 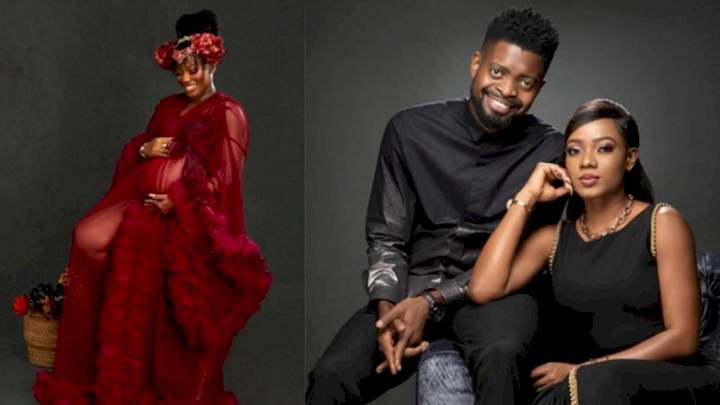 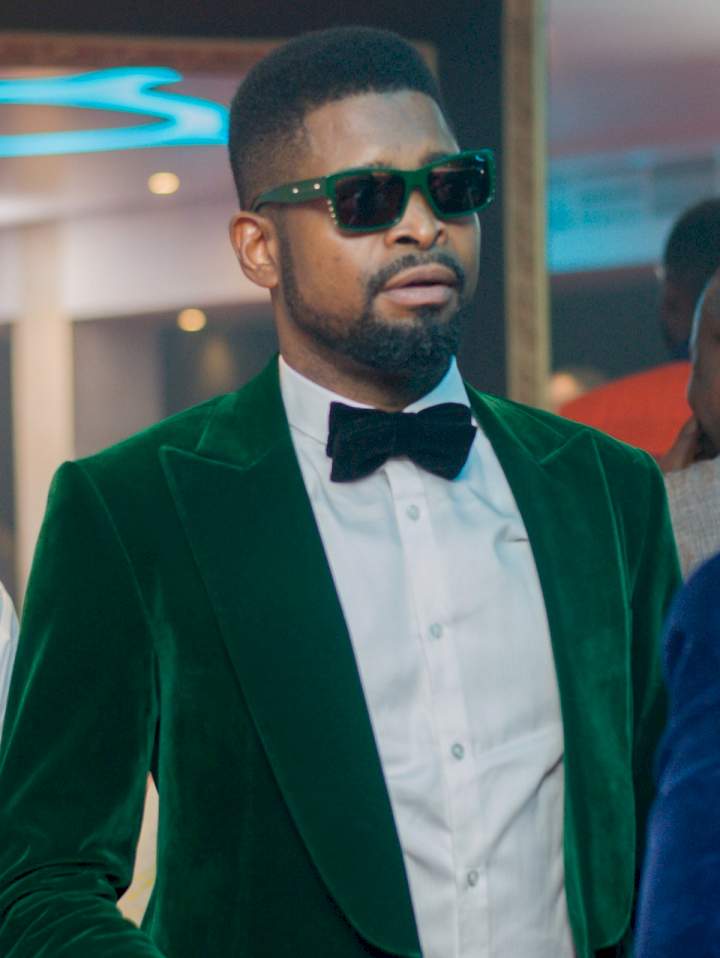 Why INEC may not conduct election in 2023 - Comedian, Basketmouth 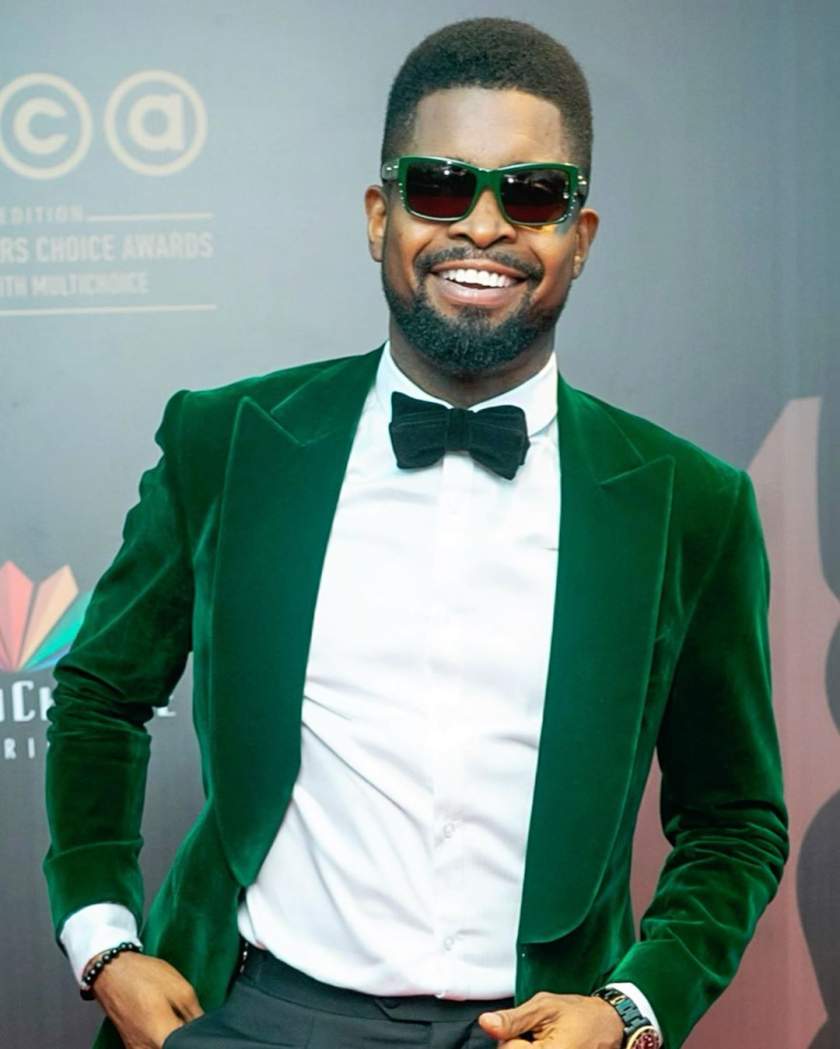 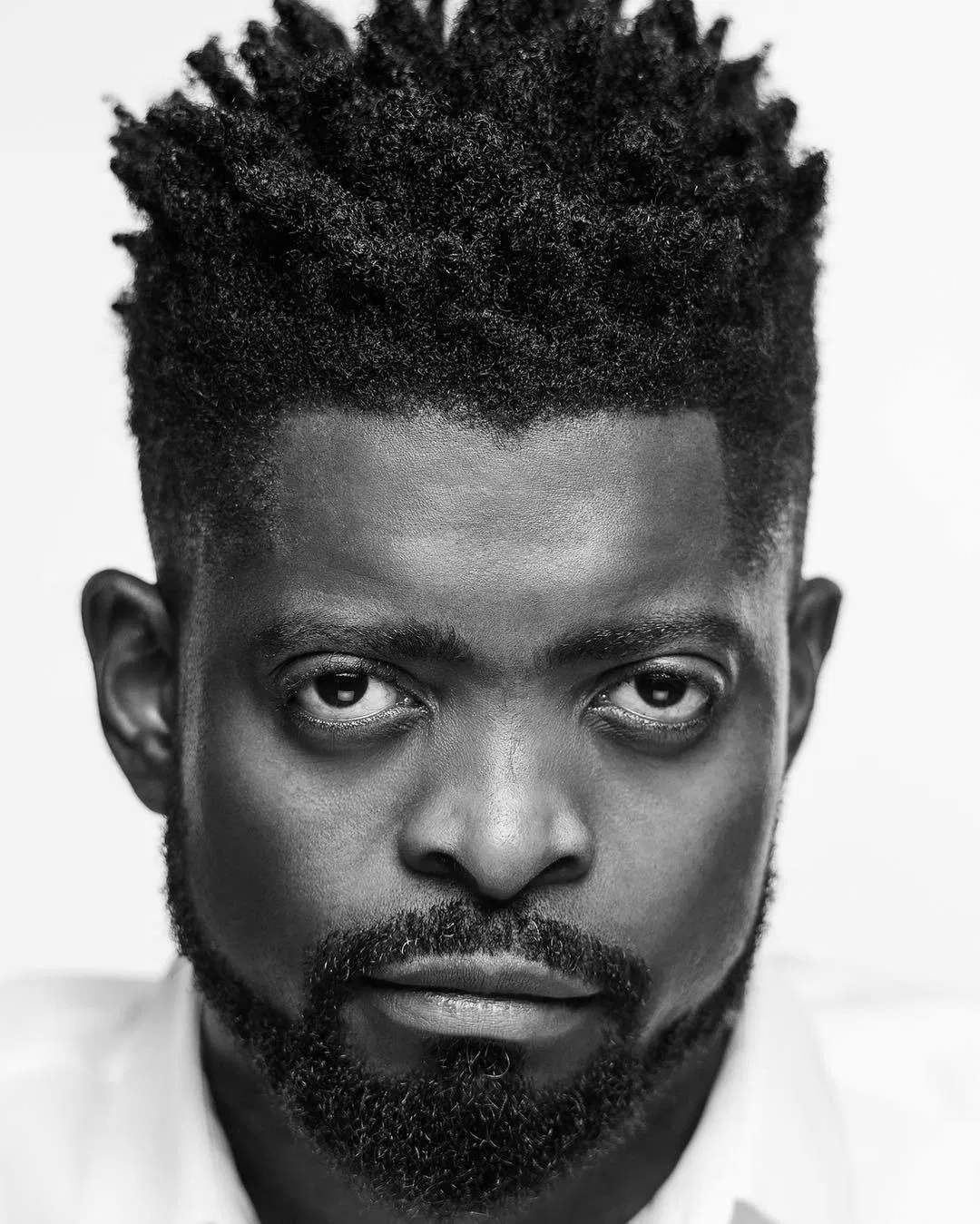 #Xenophobia: Basketmouth pulls out of an award show in South Africa 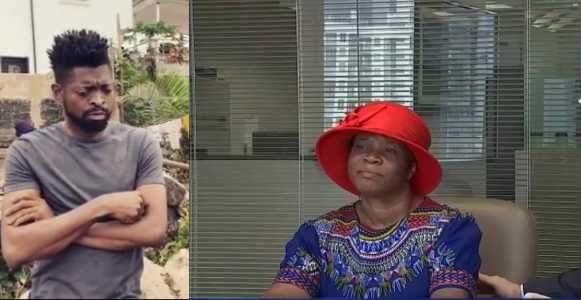 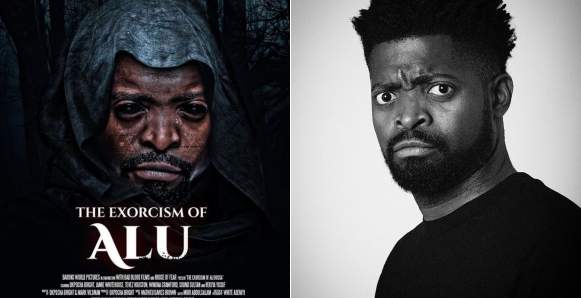 "My Most Challenging Project" - Basketmouth Releases His First Film (Photo)