Celebrity Gist May 30, 2018 Tayo 5
TBoss, Rahama Sadau among others are joining Banky W in "Up North," the new movie project from Anakle Films and Inkblot productions.

Tope Oshin, who recently helmed "New Money," is directing the film from a script by Naz Onuzo and Bunmi Ajakaiye. The original story was by Editi Effiong.

Shot in Lagos and Bauchi, "Up North" explores love, friendship and family politics, all of which collide, creating memories to last a lifetime. It tells the story of a young rebellious heir whose NYSC year doesn't go quite as planned. 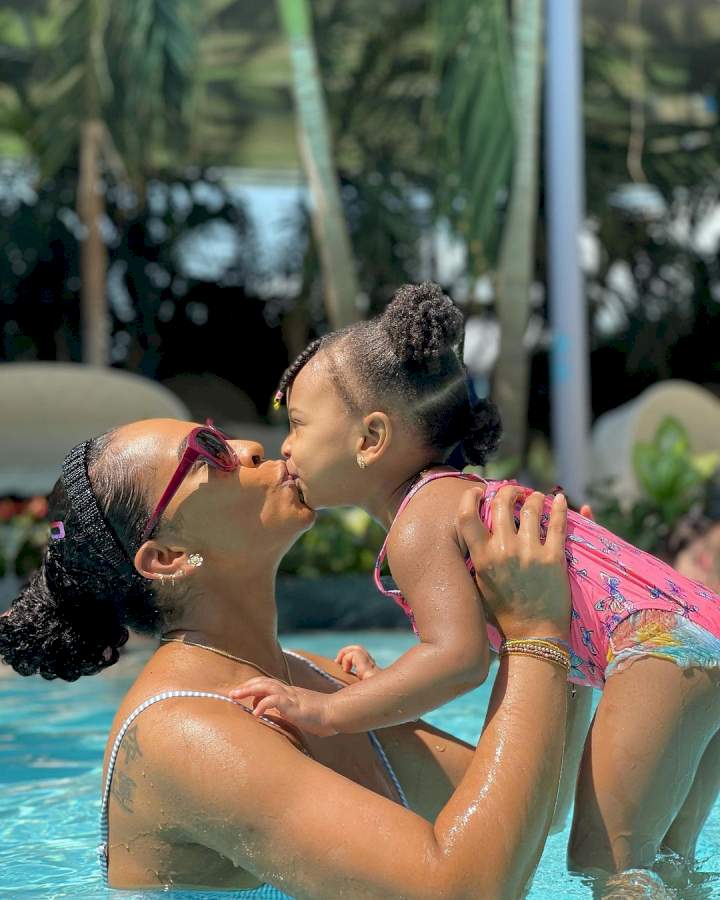 "I bled for 4 months, got electrocuted in the shower" - BBNaija's TBoss shares pregnancy story in celebration of daughter's birthday 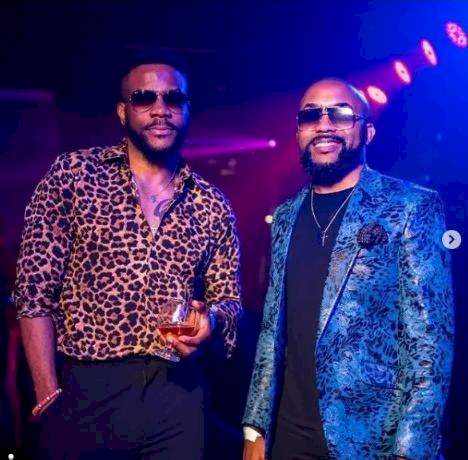 "If you weren't my friend, jealousy would have killed me" - Banky W celebrates with Ebuka Obi-Uchendu on his birthday 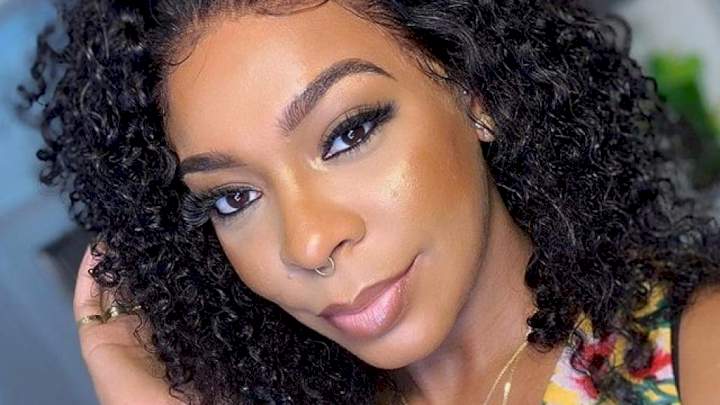 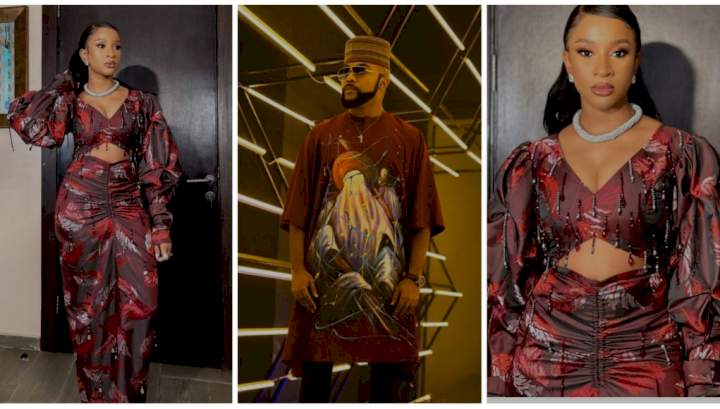 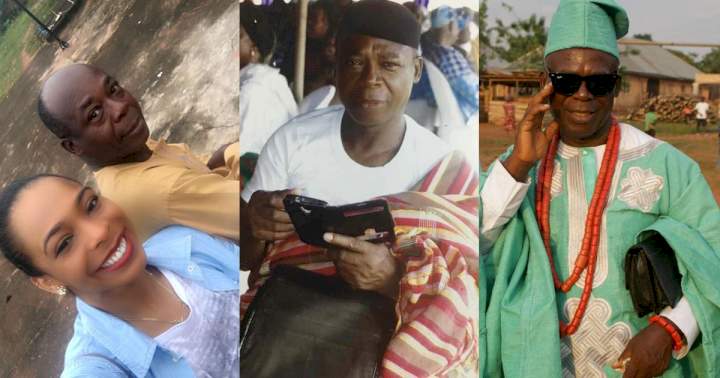 "My nose and nipple rings made my father proud of me" - Reality star, Tboss 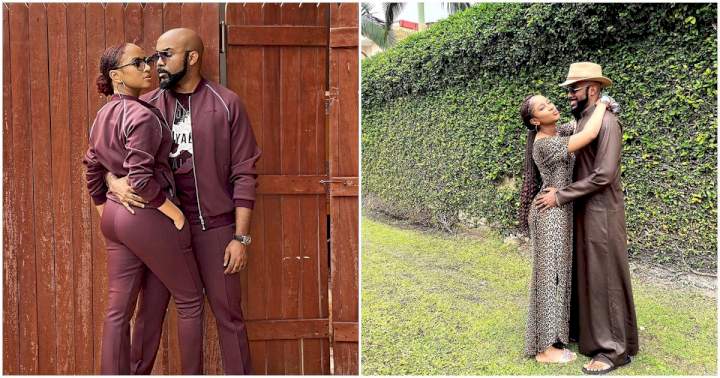