"I'm not in the same level as Genevieve and Omotola" - Actress, Stephnora Okere.

Nollywood actress, Stephnora Okeke, has refused to be called a contemporary of Omotola Jalade and Genevieve Nnaji.

She who started acting in the 90s after her NYSC program in 1995 was a household name in the early 2000s - Nora doesn't just boast of her beauty alone but she has a multi talent to complement that.

She came into limelight in the 90s after starring in a Kenneth Nebu movie 'blood of the orphan', she has went on to star in many movies and TV series.

When asked in an interview that many say that her contemporaries are Omotola and Genevieve, Steph snapped in quickly saying

"I had already cut my teeth in the industry way before they came in. but while in the industry we did some jobs together. I started acting with the likes of Sandra Achums, Eucharia Anunobi, Liz Benson, Alex Lopez and Susan Patrick and a host of others."

Although the likes of Genevieve and Omotola has gone miles of step ahead of her in terms of fame and achievement. Steph Nora is still single after her relationship with fellow Nollywood actor Jim Iyke collapsed. 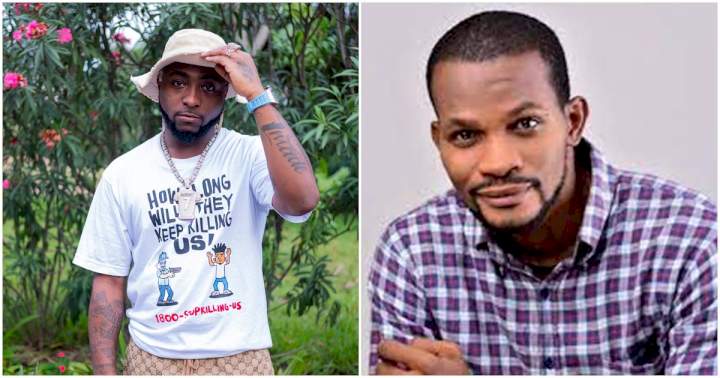 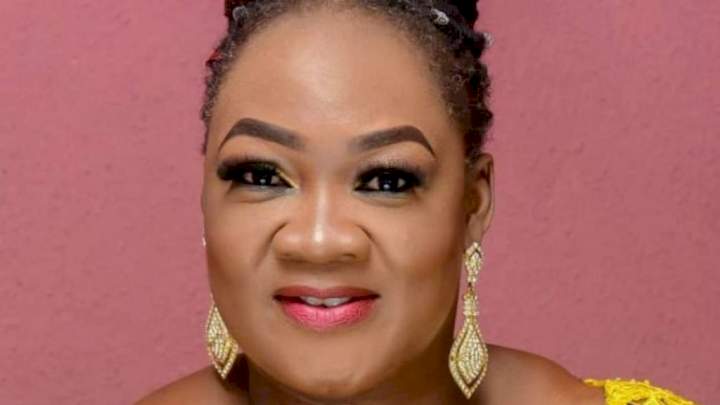 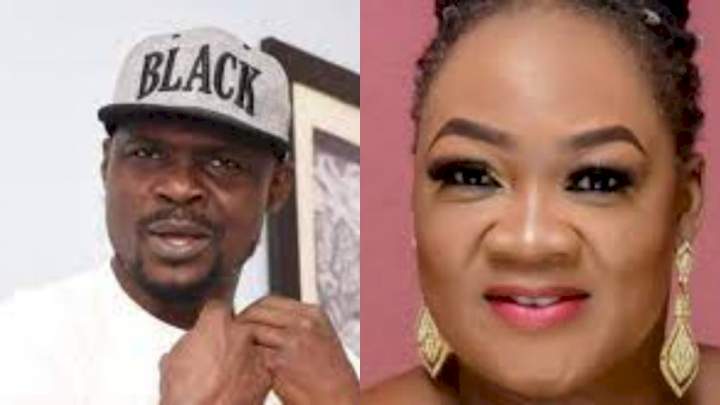 I set Baba Ijesha up - Princess 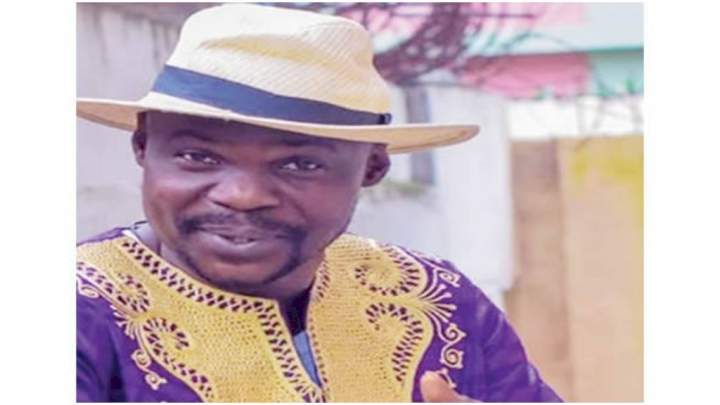 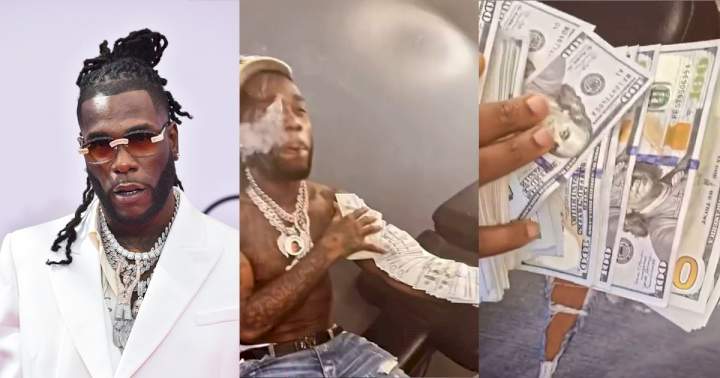