If Wizkid Is A Lion, Then I Am Alangba(Lizard)- Don Jazzy

A fan approached him via twitter to ask for his animal name as Nigeria artiste now have their own animal name.


Then the producer replied the fan and revealed his own animal name has "alangba", Which means "Lizard" in yoruba.

Don Jazzy is a really funny person, he should consider the comedy profession. 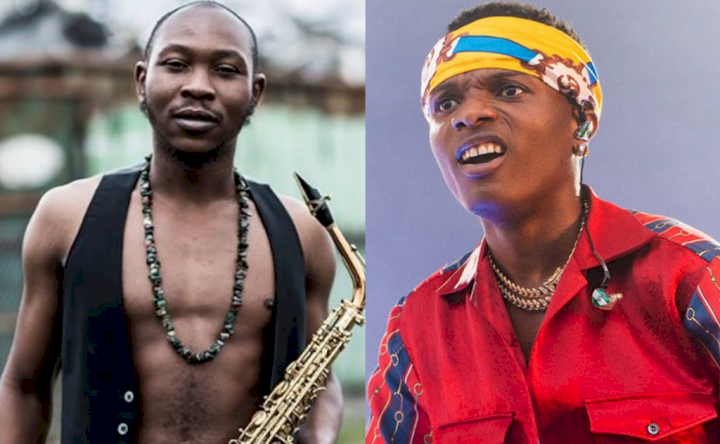 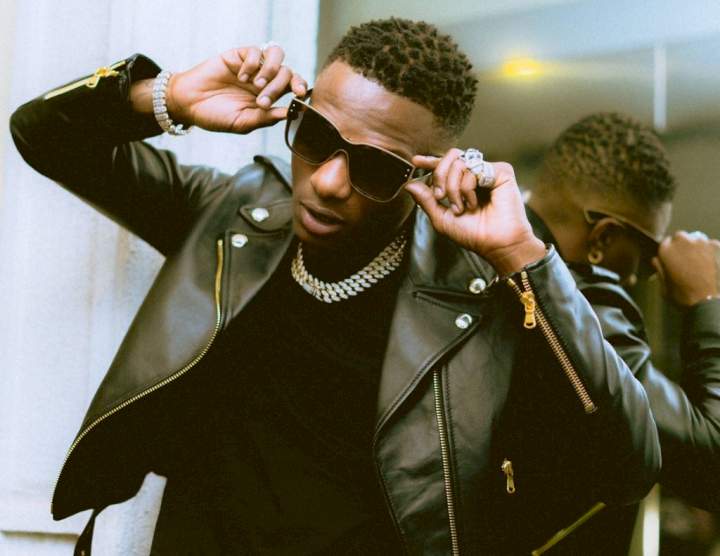 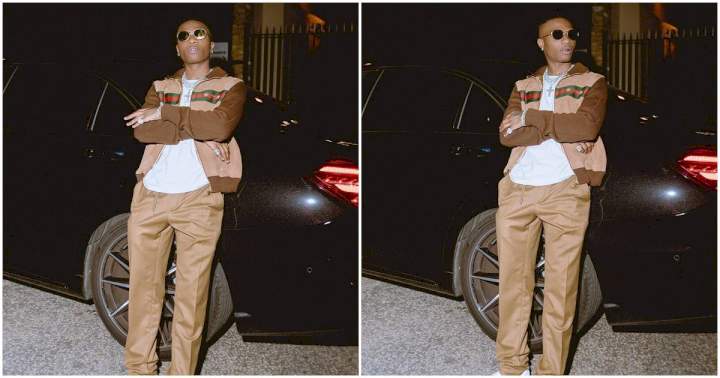 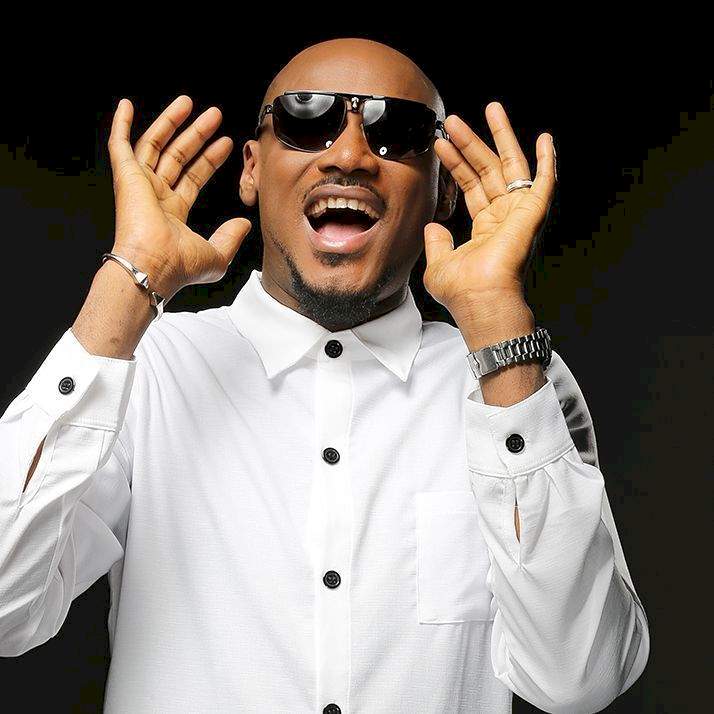