DMW signee, Mayorkun, has revealed his "hate" for the renowned ASUU strike, as he revealed how it has affected his life twice..

The singer, who recently revealed on Snapchat that women who know a lot of people are a turn off for him but are good for sex, said;

"ASUU strike has affected my life twice, I was supposed to graduate in 2013, for the records I started in 2009 Accounting, was supposed to end in 2013 but we had a long strike for like 6 months..

So if I tell people that I got into University in 2009, they think I had an extra year but I never did..

And this is my school thought too, now that all the students have gone I don't know where I am performing, I have cancelled my UNILAG show and another one in Port Harcourt" 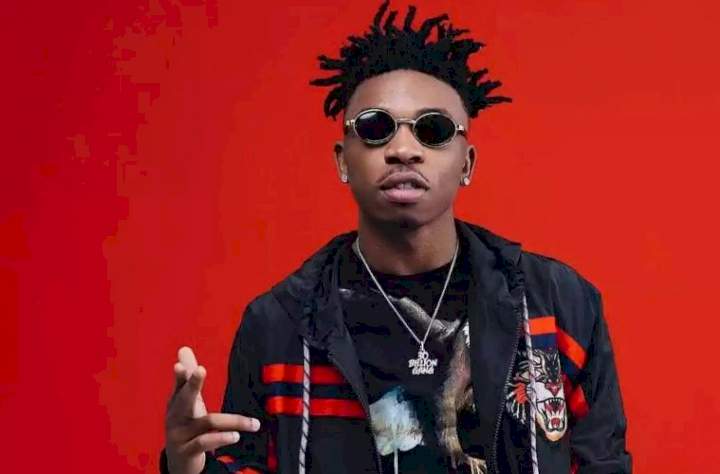 "Enjoy your Youth but save for retirement" - Mayorkun advises 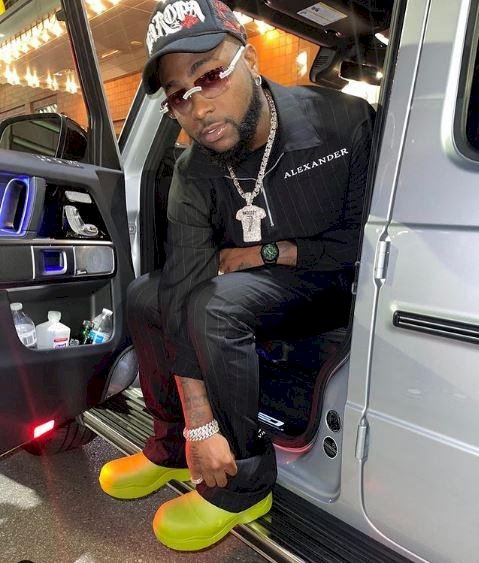 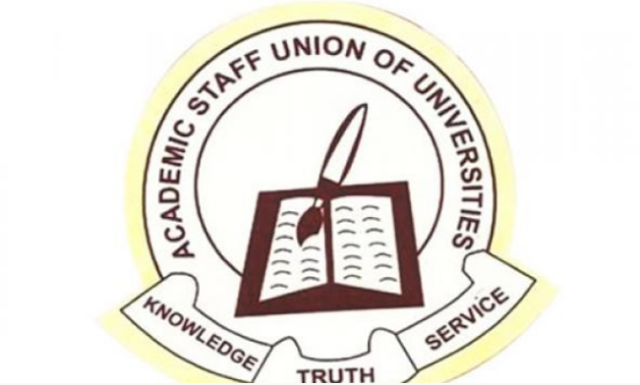 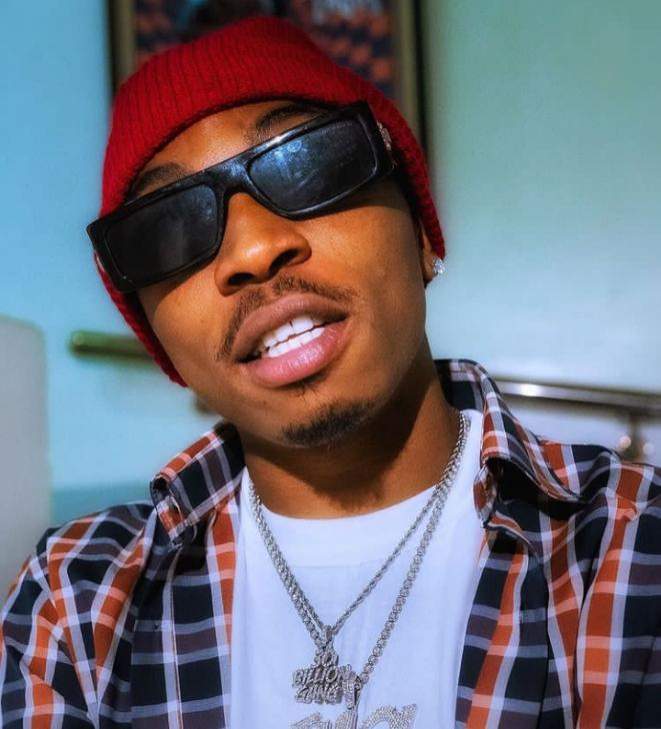 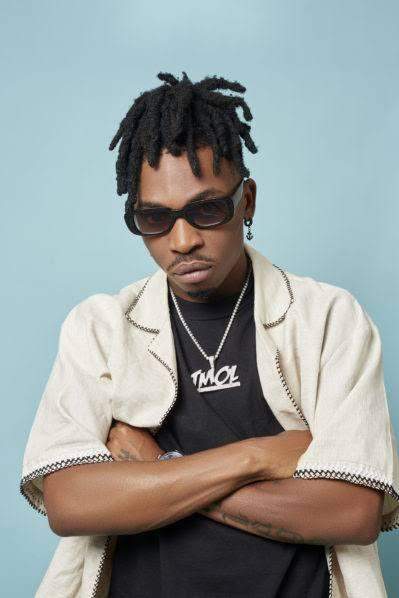 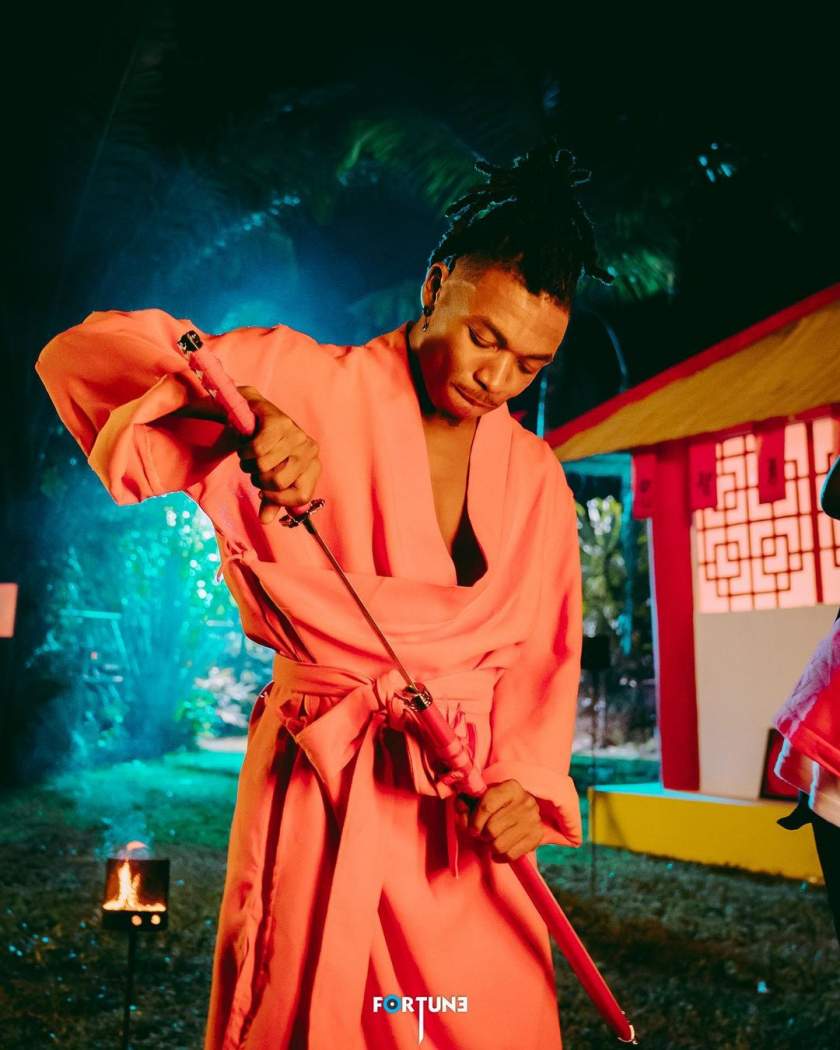