Tinny Entertainment's Nigerian hip-hop superstar  Ycee is set to host BBC Radio 1Xtra's Destination Africa show sitting in for the world famous DJ Edu this Sunday in the U.K. The Jagaban rapper whose international profile continues to rise after a recent successful tour of the UK prepares for the release of his highly anticipated first official project an E.P titled "The First Wave" on the 7th of April. The Sony Africa backed project has been billed as a game changer for both the rap and pop music industries on the continent boasting of putting Nigerian rappers firmly on the world map .

Ycee who once appeared as a special guest on the radio show with the Afro-boss Dj Edu where he delivered a blazing freestyle to Mr. Eazi's "Leg Over" now returns to the UK as host of the three hour long live programme. Ycee will be playing his selection of the biggest tracks on the continent sharing his thoughts on the various scenes including the state of Nigerian rap industry ultimately entertaining the UK radio listeners with his wit and charm.

Set your timers for Sunday 26th of March from 10pm GMT live on BBC Radio 1xtra as Ycee takes over the "Destination Africa" show. Watch Ycee's freestyle to "Leg Over" below! 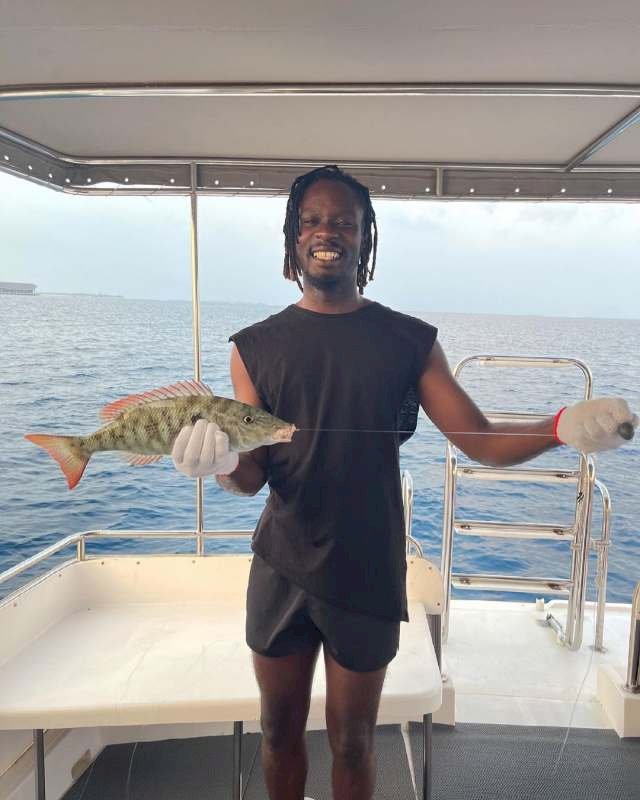 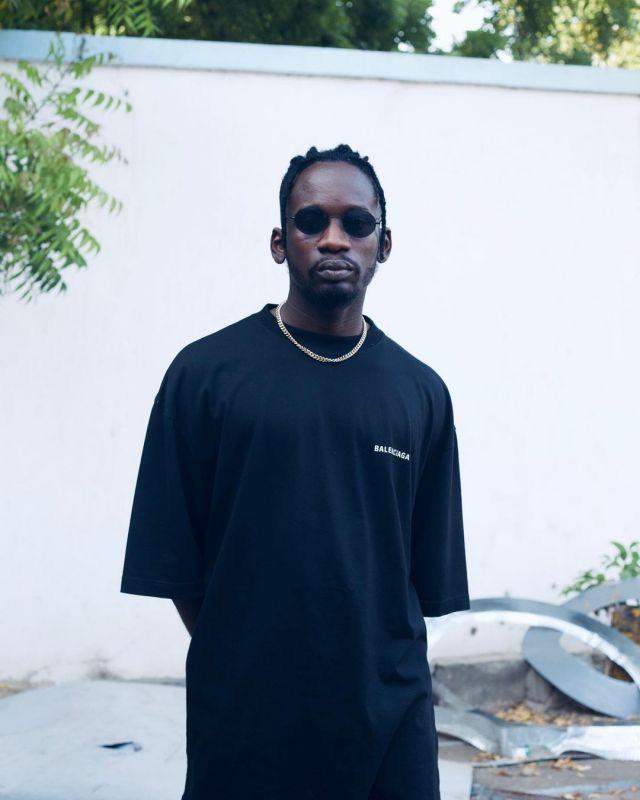 Mr Eazi celebrates girlfriend, Temi Otedola on her birthday with trip to a private Island (Video) 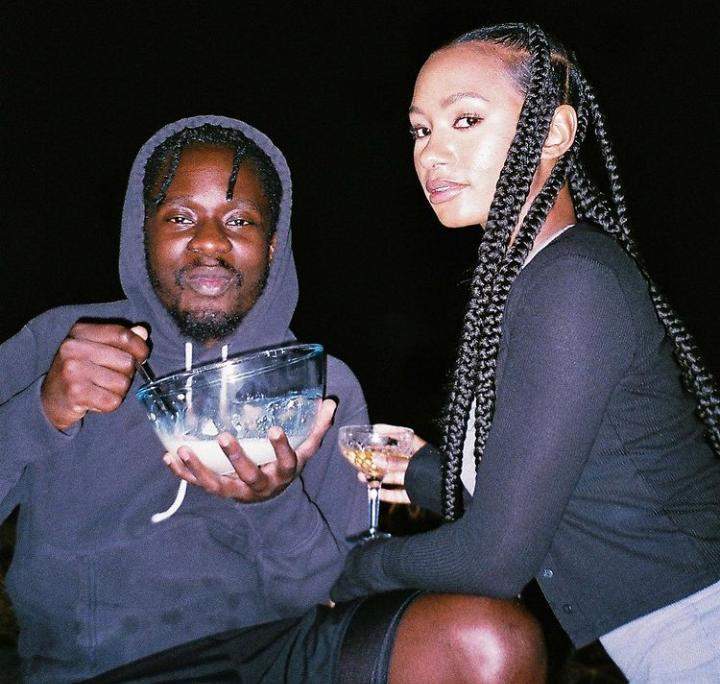 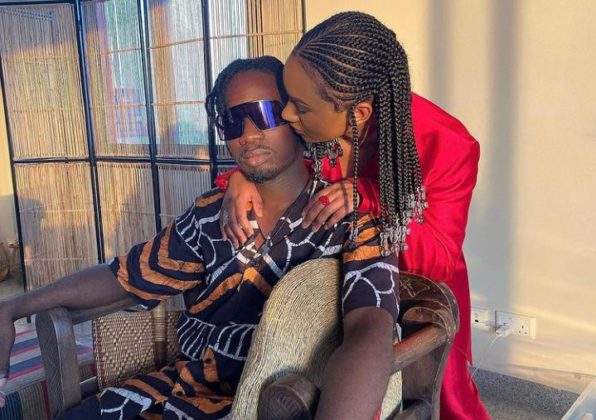 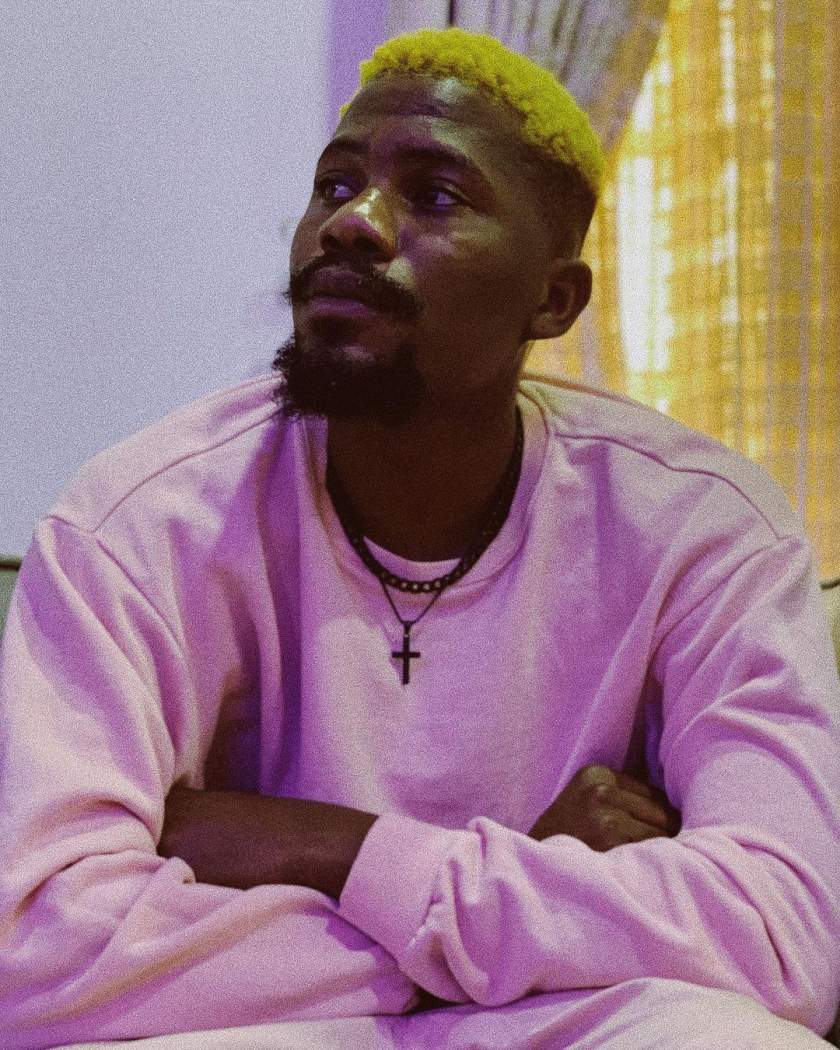 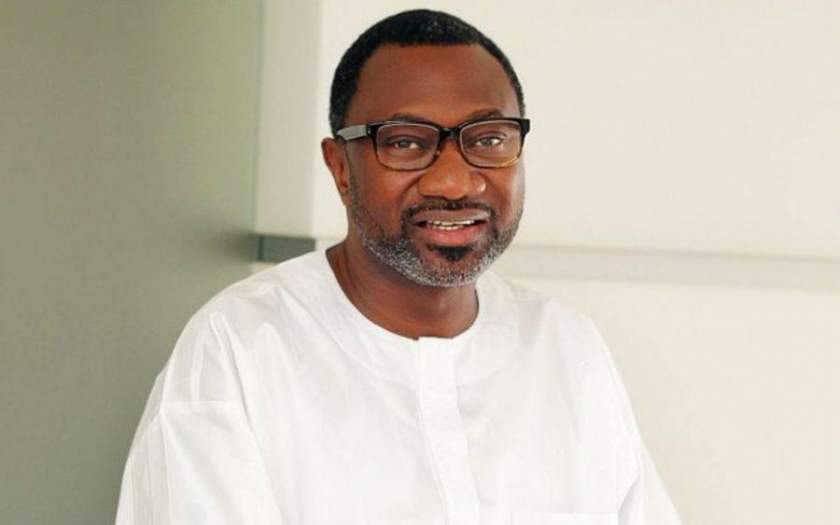 "When una go marry" - Otedola Reacts To Photo of His Daughter, Temi With Mr Eazi