Alleged babydaddy to former BBNaija housemate, Jackie B has been revealed after the duo were spotted together at a club.

Recall, while in Big Brother's house, Jackie B said she was in a relationship with the father of her son for seven years, but could not marry him because they were not compatible.

A video shared by an Instagram blogger has however claimed that one Hafeez is the baby daddy of Jackie B and allegedly the boyfriend of Kiki Osinbajo, the daughter of Nigerian vice president.

"Make una come see BBNaija JackieB baby Daddy o! We catch am the club yesterday. His name is Hafeez. The CCTV wey we mount also revealed that he is Kiki Osinbajo's on and off boyfriend, but wahala too much for that side because Kiki believe say Oga dey always cheat on her. I for talk more but una go soon say my mouth dey smell". 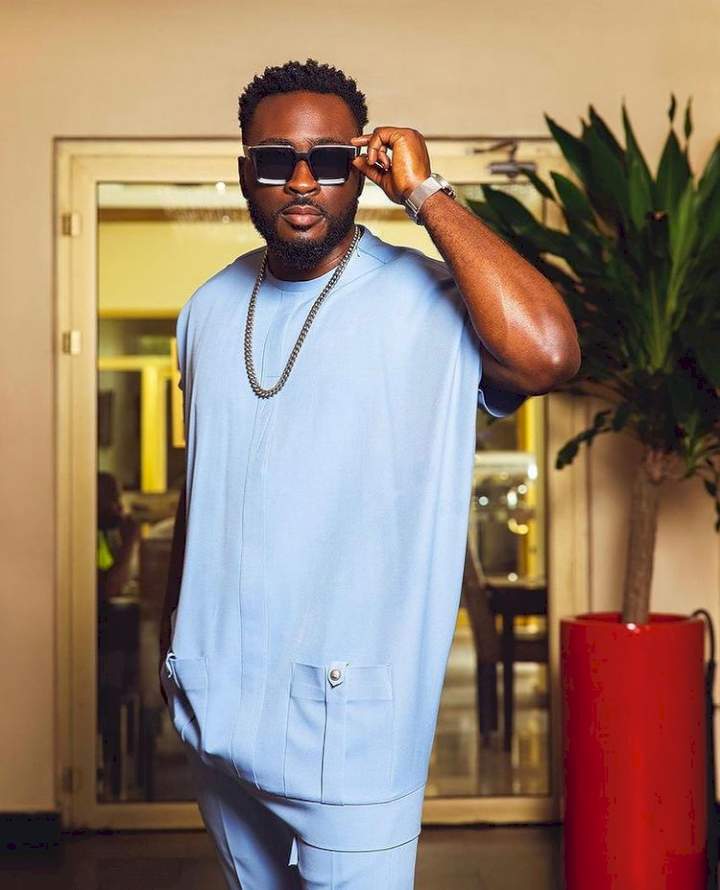 Reality star, Pere Egbi shower praises on Jackie B, states condition stopping him from asking her out (Video) 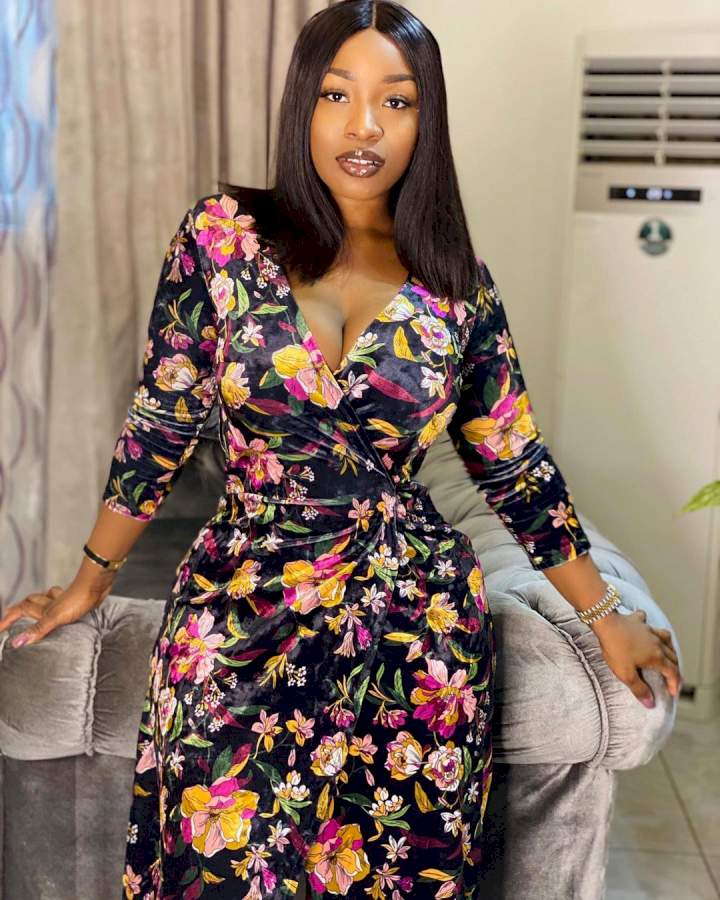 BBNaija: Why I didn't reveal my mum was a Senator - Jacki B 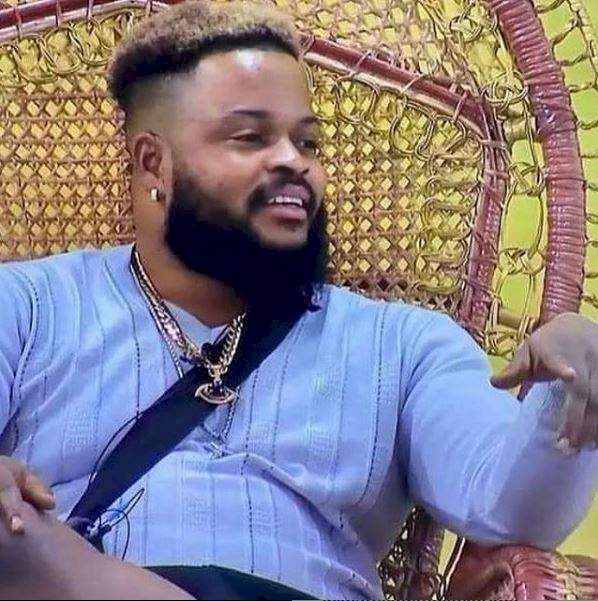 BBNaija: Whitemoney finally reveals the 'special thing' that attracted him to Jackie B (Video) 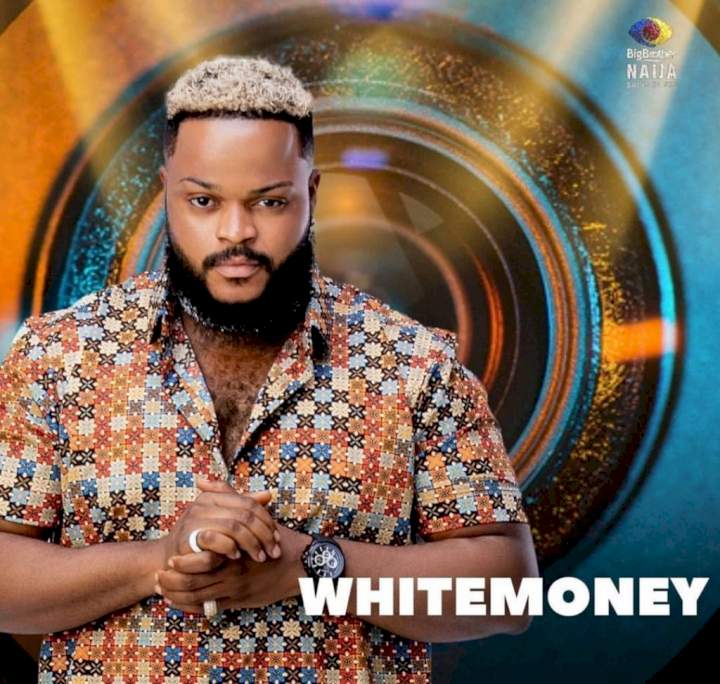 BBNaija: Jackie B reveals what Angel told her about Michael 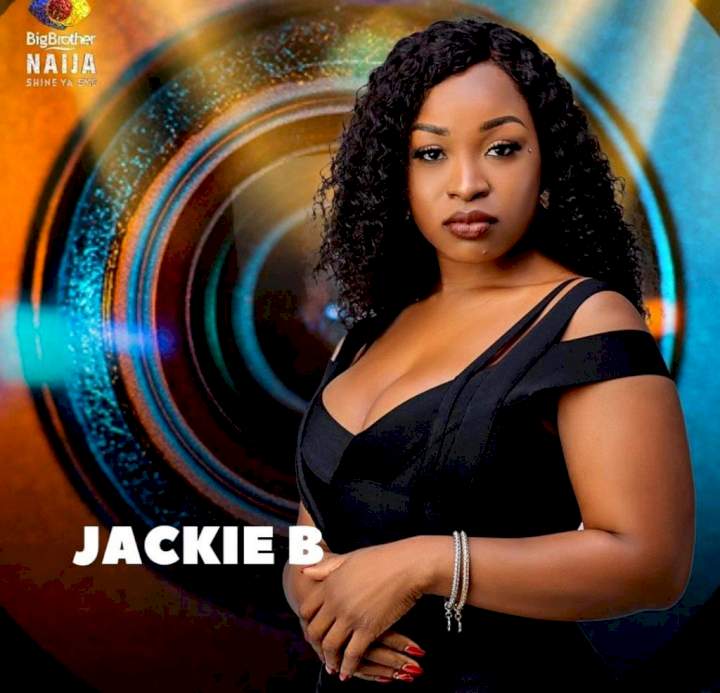 BBNaija: Jackie B speaks on relationship with Boma