The winner of the Season 6 BBNaija 'Shine Ya Eye' Edition, Whitemoney has finally opened up on whom he saw as the greatest opponent while he was in the house.

Whitemoney made this disclosure during an interactive session with the show host, Ebuka Obi-Uchendu and other organizers of the reality show.

According to the 29-year-old businessman, Liquorose was his strongest opponent right from day one. According to him, the dancer was never got distracted in her game and having interacted several times with her in the course of the show, he saw that she was a very strong opponent to beat. 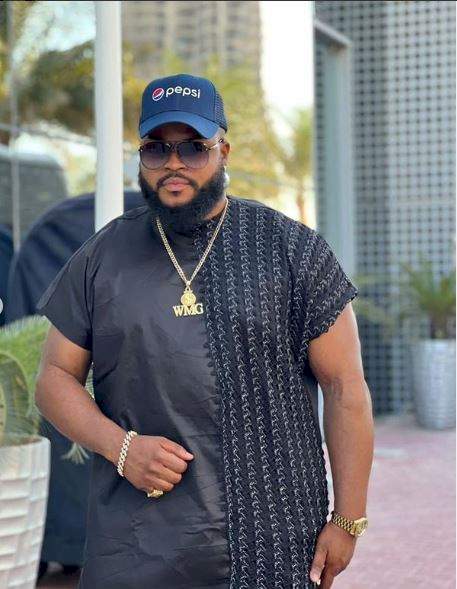 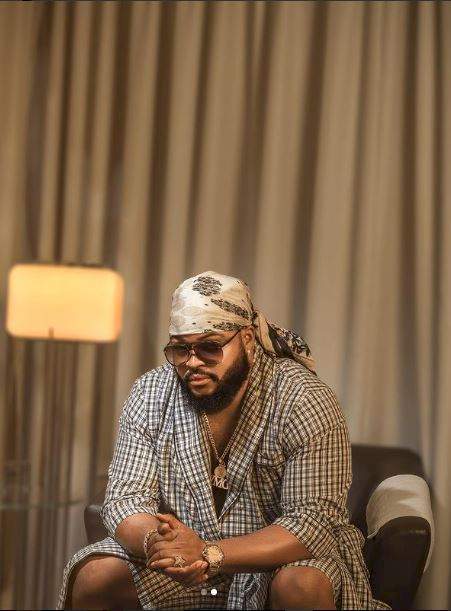 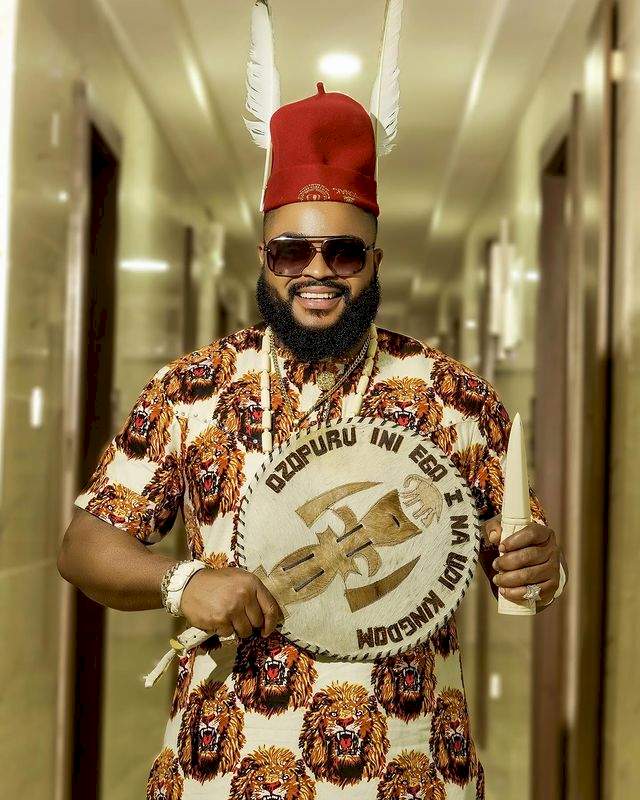 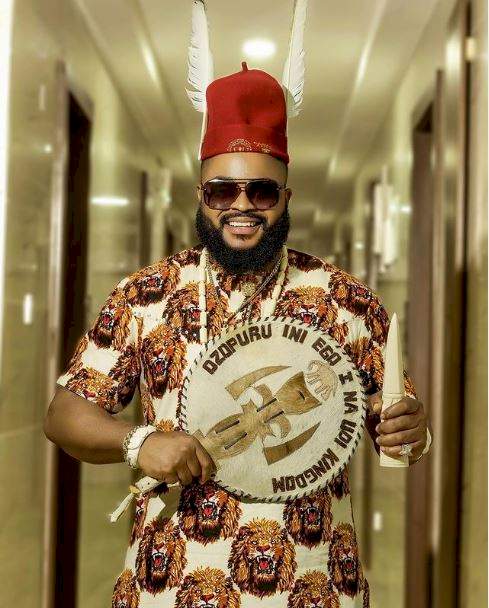 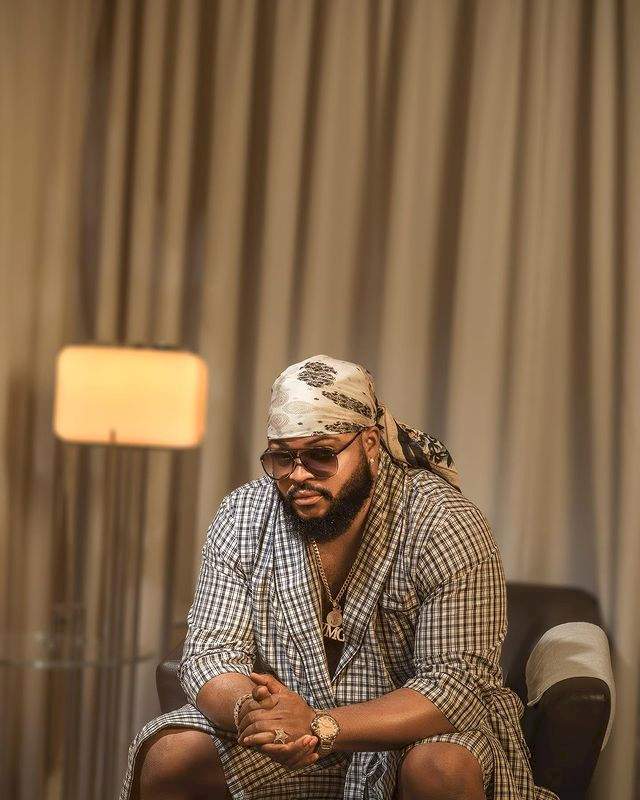 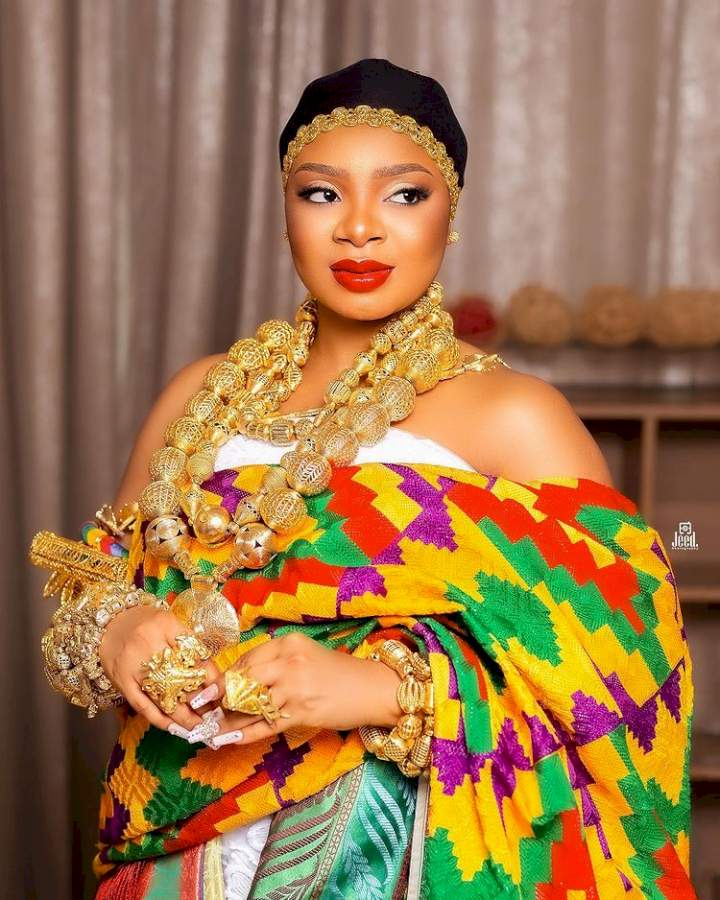 Queen lashes out after being dragged, called 'snake' by Whitemoney's fans 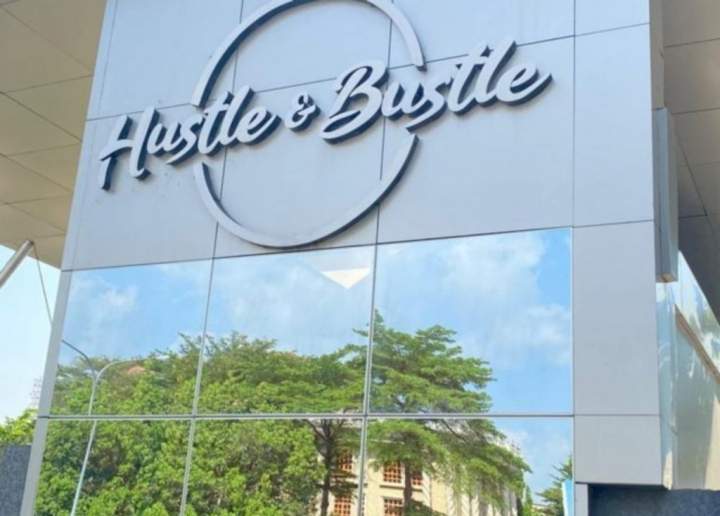