A video making rounds on social media has captured the moment a man confronted his wife over Boma Akpore.

Apparently the married woman followed Boma on Instagram and her husband was not having it at all.

In a video going viral on social media, the man was heard questioning his wife why she chose to follow Boma of all the celebrities in Nigeria.

He was further heard ordering her to unfollow him on Instagram.

His wife however maintained that she only sees him as a celebrity and she doesn't see anything wrong with following him on Instagram. 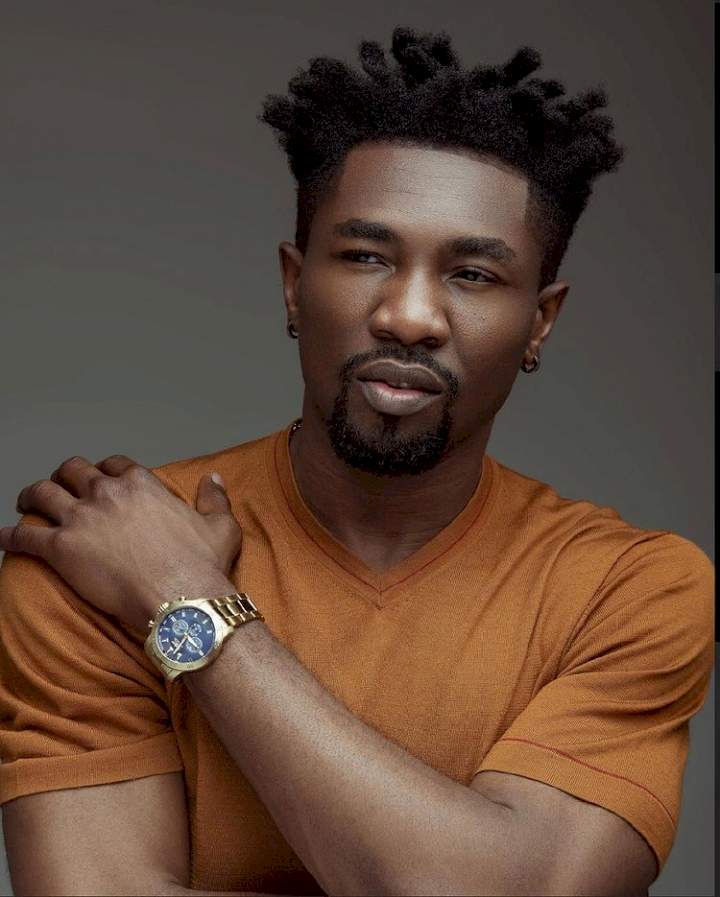 BBNaija: I wish trolls can leave Tega, face me - Boma 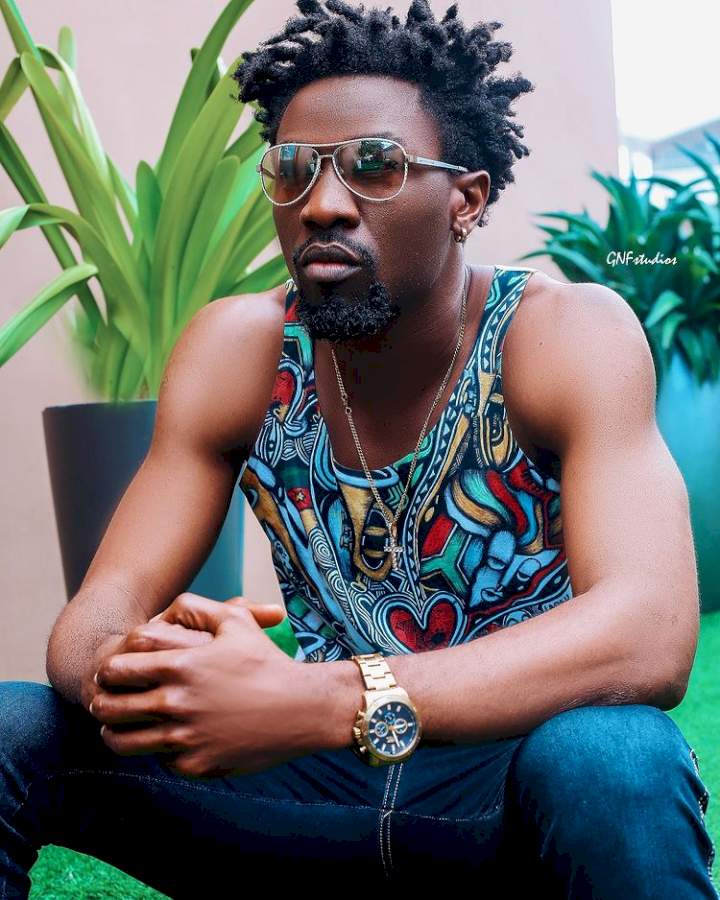 "Hide your women to avoid stories, I am what you say I am" - Boma Akpore (Video) 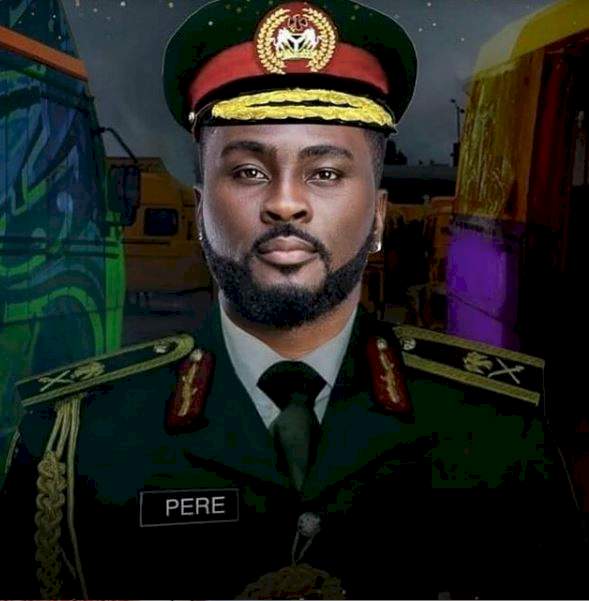 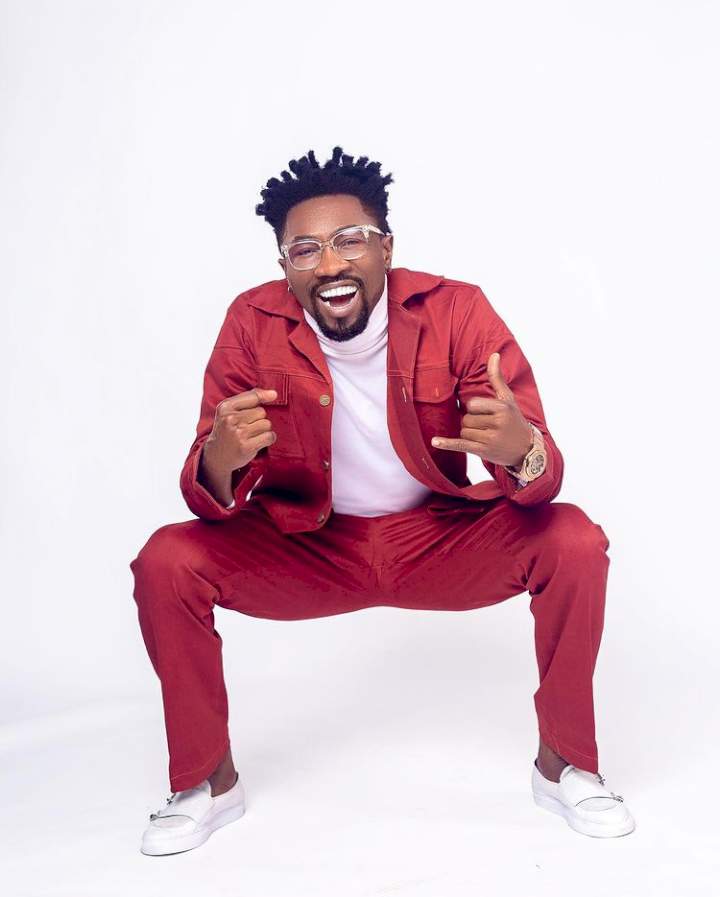 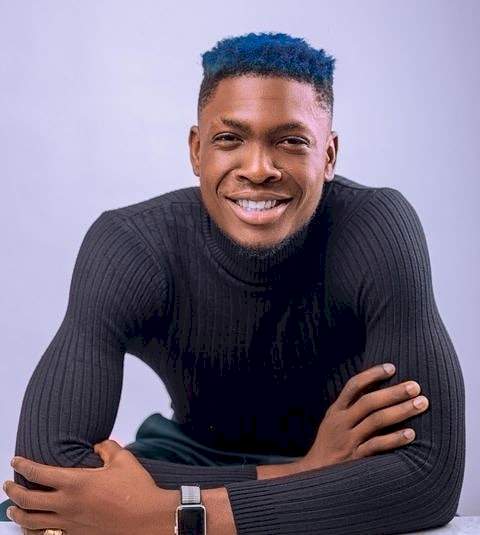