I didn't kiss Wathoni, she kissed me, I only had eyes for Erica in that house - Kiddwaya (Video)

Big Brother Naija housemate, Kiddwaya has cleared the air about his entanglement with Wathoni while they were in the lockdown house.

During an interview, Kiddwaya was asked about his feelings towards Wathoni since she was the first person that he kissed after going into the house.

Kiddwaya in his response, said he did not kiss Wathoni, rather, she kissed him. He recounted the experience and how the kiss happened during "truth or dare" game.

Wathoni was asked to pick who she would love to kiss among the male housemates and she picked Kidd.

Kiddwaya also noted that he picked Erica during his turn because she was the only girl he had eyes for among the female housemates. 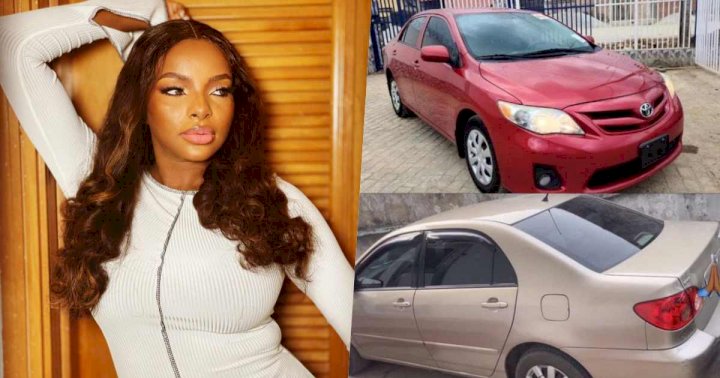 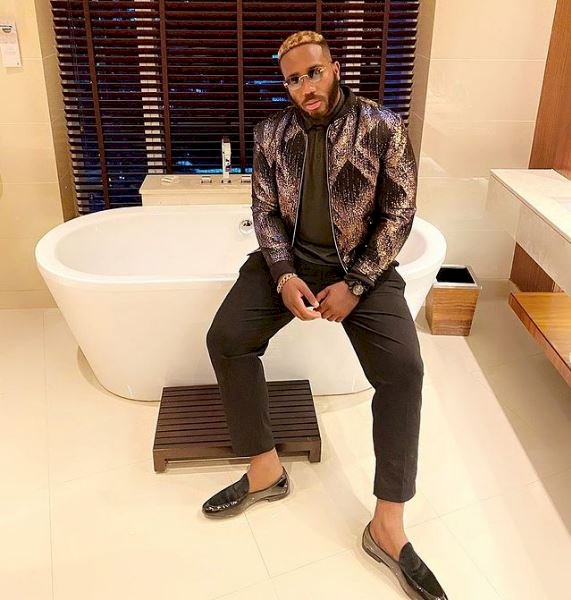 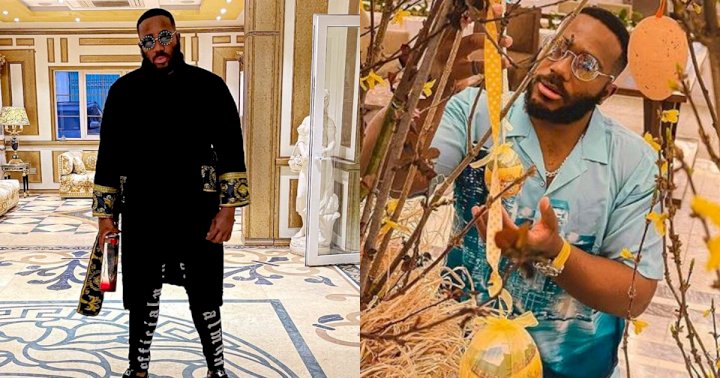 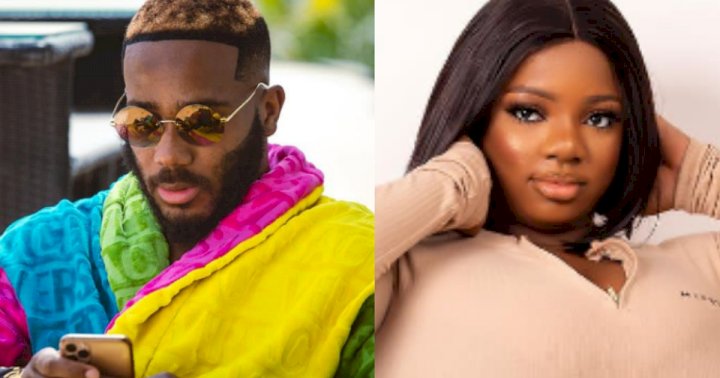 Make sure I don't catch you - Kiddwaya tackles Dorathy Bachor 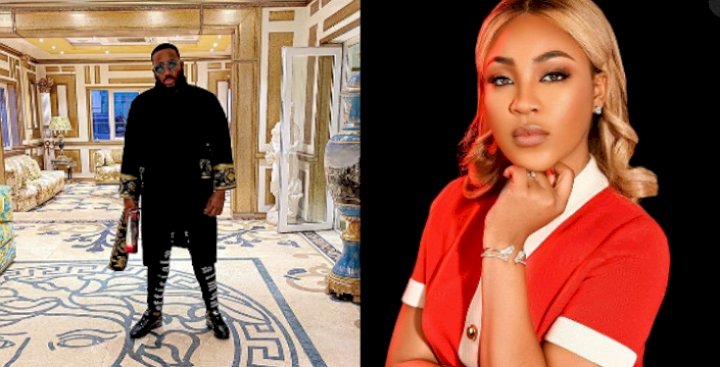 "Fighting over me lately, the wahala is too much" - Kiddwaya drags ladies fighting over him, Erica reacts