This is not the first time both housemates are getting involved in sexual acts.

Kidd and Erica had once been caught on camera having sex on national television but that was under the duvet.

Palpating her breasts, Kidd asked, "What size are you," and Erica replied, "B."

Kiddwaya had in one occasion told fellow housemate, Nengi that he was not in the reality show to have a girlfriend.

The Billionaire's son said he did not want to go into deep relationships in the house but just to flirt. 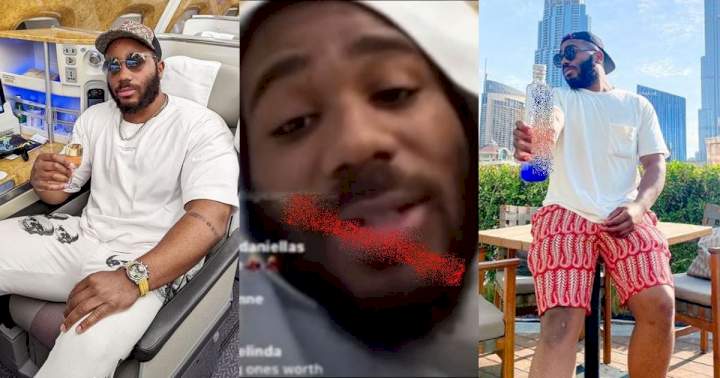 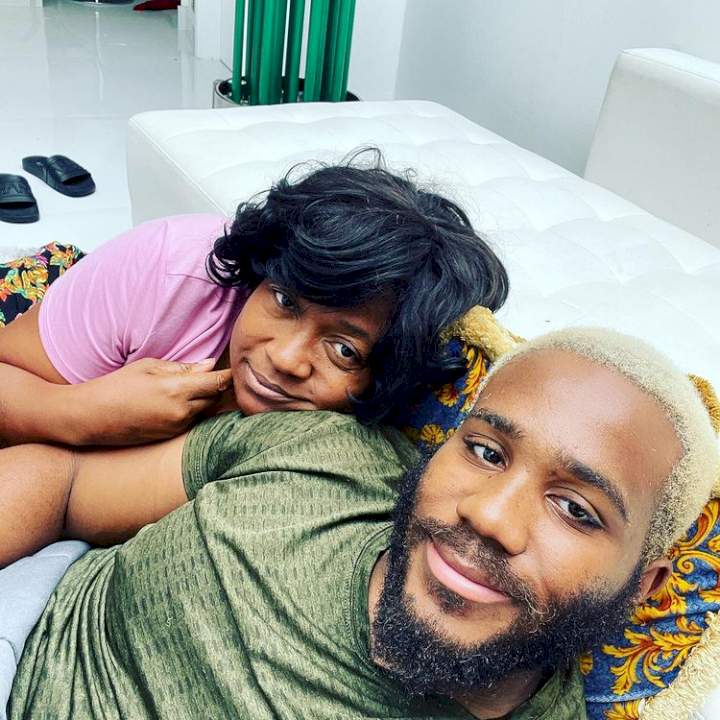