A cross-section of Nigerians has reacted as Big Brother Naija 2020 housemates, Praise and Ka3na were on Friday night caught having sex.

The two housemates who have children outside the reality show were caught having sex after a truth or dare game on Friday.

Praise and Ka3na are the first lockdown housemates to be caught in the act.

Few days ago, Ka3na who is married to a 64-year old man was seen counting condoms in the house before engaging in the act.

Praise while entering the house announced he has a son and was engaged.

Ka3na had also claimed that she was not attracted to young guys.

The sex scene between praise and Ka3na has stirred reactions from Nigerians on Twitter.

Some condemned the act, especially since those BBNaija Lockdown housemates have children and are engaged.

@Holardarmola "Ka3na had alway crushed on Praise though.Even the first two days showed it but I never expected sex though."

@Emekaagara "They really fuc*ked up they both have kids outside the house praise is even engaged."

@Heistatic "Of all people to be having sex in that house, nobody, i repeat nobody would have thought it would be praise and ka3na, I don die."

@prettyquite "Common ka3na had always had a crush on praise."

@TessySmitha "I'm curious as to how praise and ka3na would act around each other henceforth."

@Krissfrancis1 "But what conversation did Praise and Ka3na have to come to this agreement? When did they talk? Chai konji is nobody's mate."

@Bolavicxx "Praise and ka3na already had the talk .Ka3na said if she wants to have sex in the house it will be Praise because they both have a child. It's a mutual understanding."

@Lizmate1 "This is the reason I have respect for Nengi, she has not even kissed anyone now look at the judges." 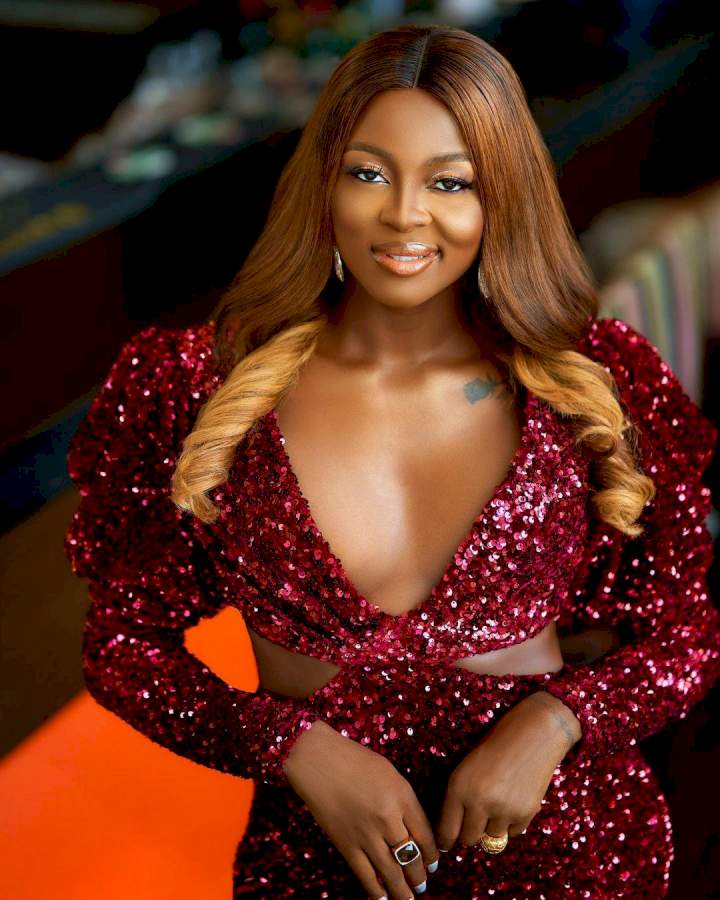 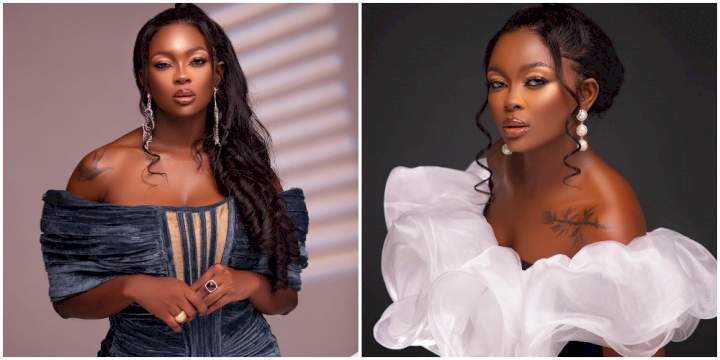 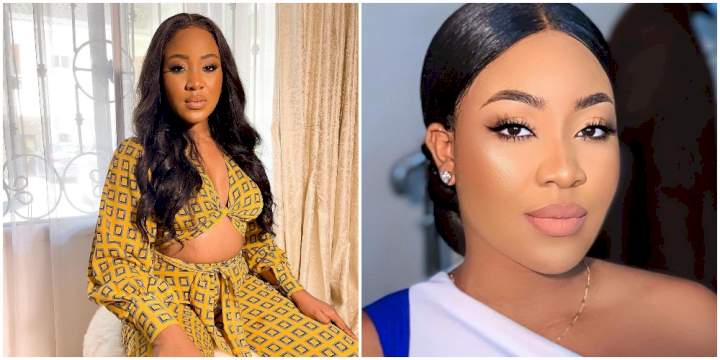 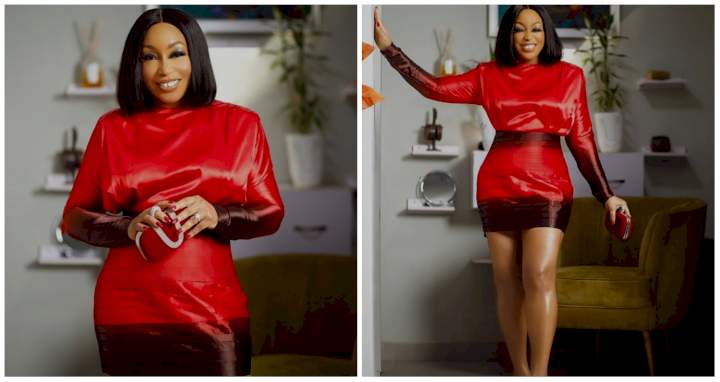 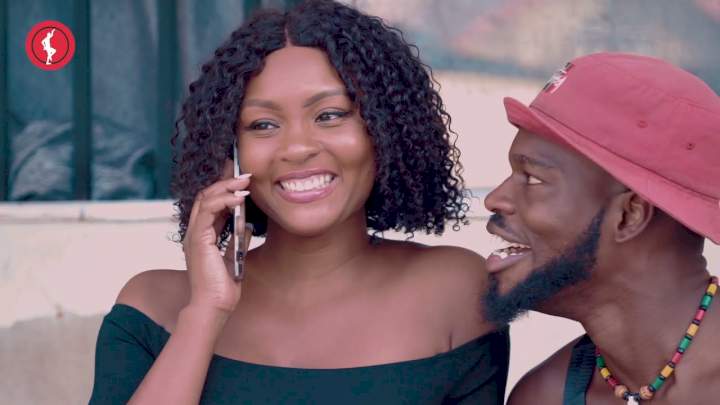