29 year old evicted Big Brother Naija housemate, Teddy A whose full name is Tope Teddy Adenibuyan has in a new development, launched his own record label.

The United States' based Nigerian singer, song writer, and performer, who never failed to show off his music talent while still on the reality show, has launched his own record label, Alpha Records.

Though the graduate of the University of Texas never revealed why he left his former record label, Big A Entertainment, however hinging on his new found fame, he announced the launch of Alpha Records on his Instagram page moments ago.

He wrote on his page,

I'm so hyped about this one. My newest baby, ALPHA Records. I hope the birth of this company brings greater, fruitful and more fulfilling years to come. Amen! ?? #AR #Badman #AlphaMale#BasedOn1or2
Logo by @samuel_olawunmi ??

Teddy A was born in Lagos before moving to the States, and he has four brothers.

He has produced a number of tracks like "pepper" ft Phyno, "feeling the boy" ft Timaya, "Hypnosis" ft Ebako, "Pop Something", "Follow Follow" and "So Beautiful". 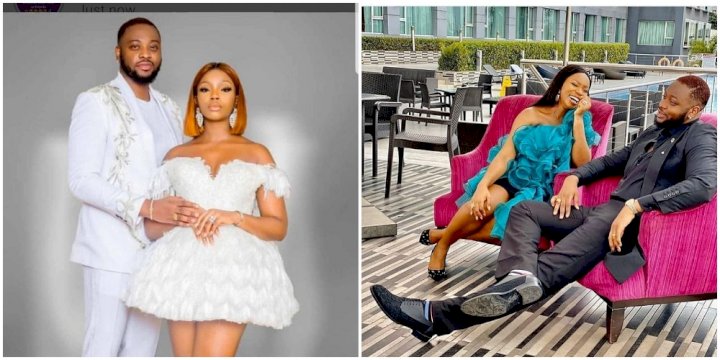 Why we don't check each other's phones - BBNaija Couple, Teddy A and Bam Bam reveal (Video) 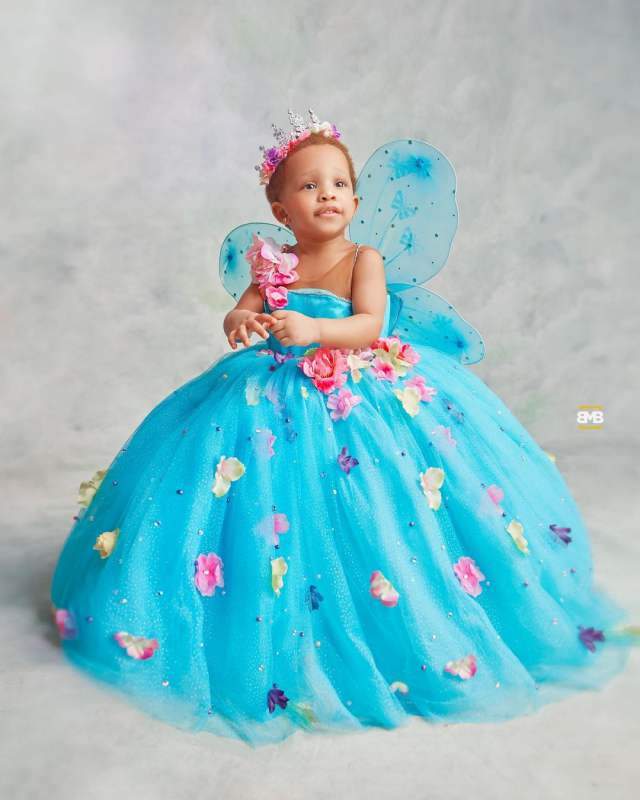 "Is she adopted?" - Reactions as fans compare Bambam, Teddy A's complexion with daughter 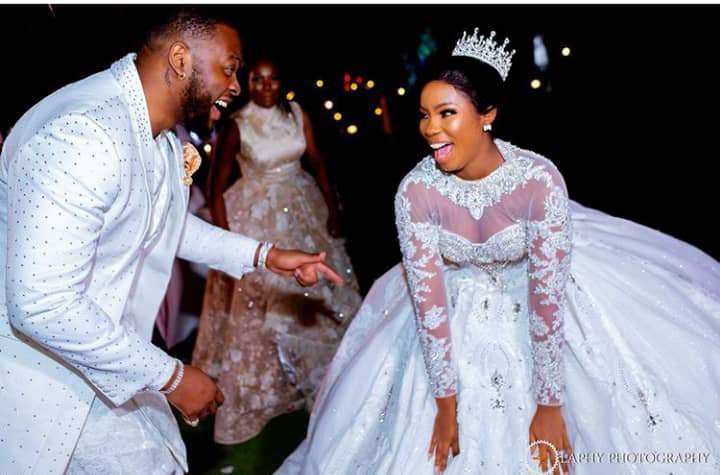 "Cheers to many more farting" - BBNaija's Bam Bam says as she celebrates 1st wedding anniversary with hubby, Teddy A 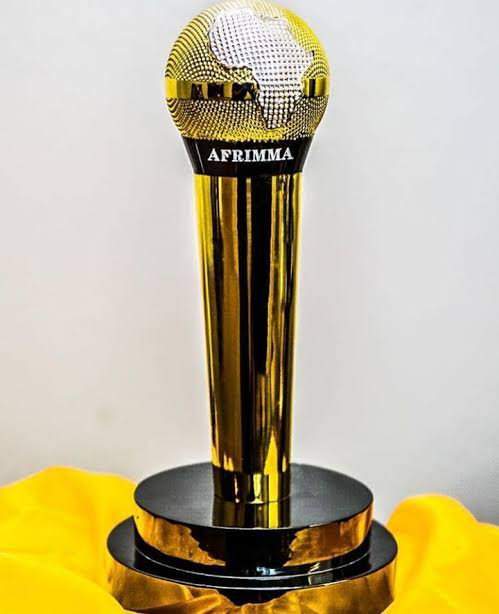 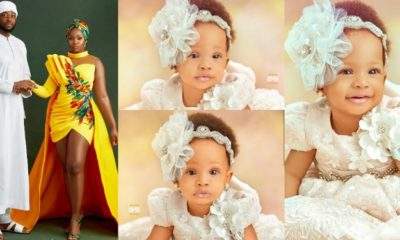 "My daughter too fine, no worry" - Teddy A and BamBam show off their daughter, Zendaya (Photos) 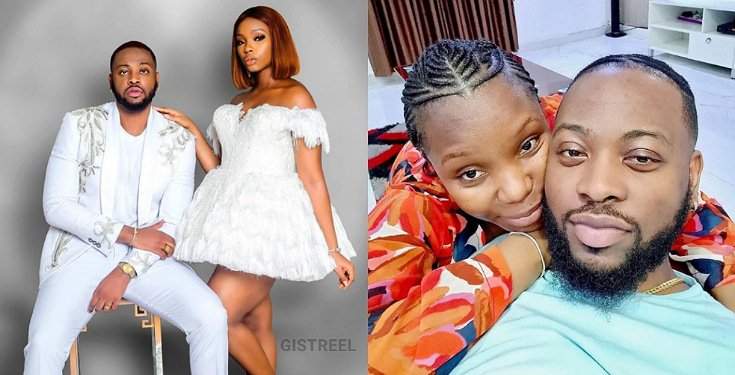