BBNaija 2020 Feb 05, 2018 Tayo
Big Brother Naija Housemate, Tobi, who qualified for the head of House challenge alongside Team Ceebi and Team BamTeddy, has won the title again. Tobi picked his pair, Cee-C to stay with him in the Head of House suite. Congratulations to him.

Earlier today, Nigerians on Twitter took to the platform to slam Tobi, who was captured on camera begging his 'Queen' Cee-C who was visibly angry over the lap dance Anto gave him during the truth or dare game last night.

The Yorubas among them believes Tobi is not a well trained Yoruba Demon and they've decided to pass him to the Igbos.

See their tweets below; 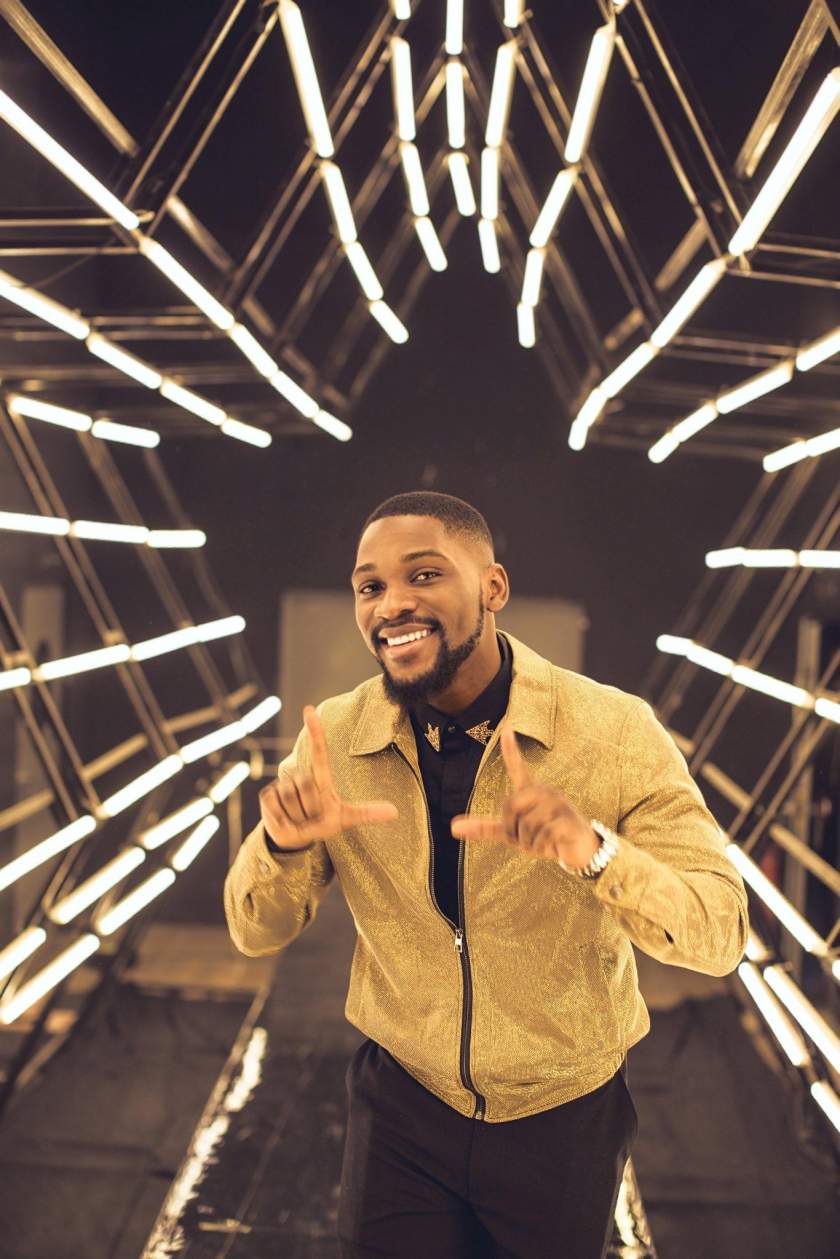 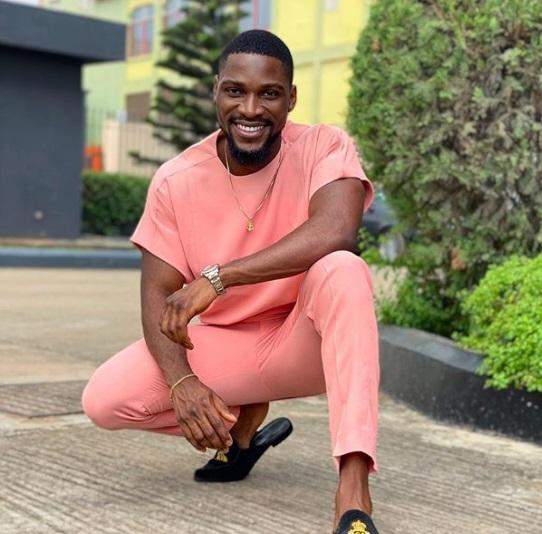 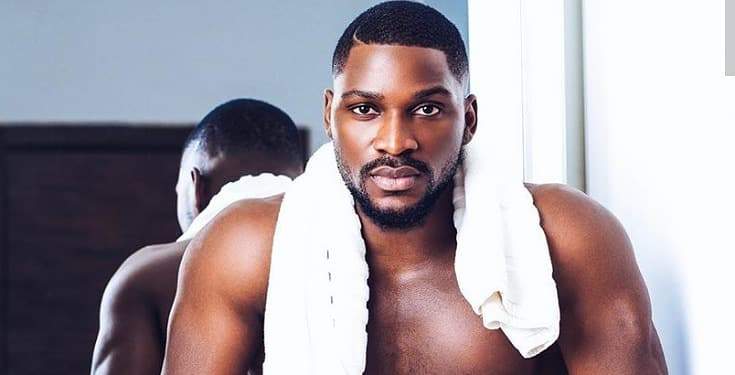 "I get upset when people call me Yoruba Demon" - Tobi Bakre 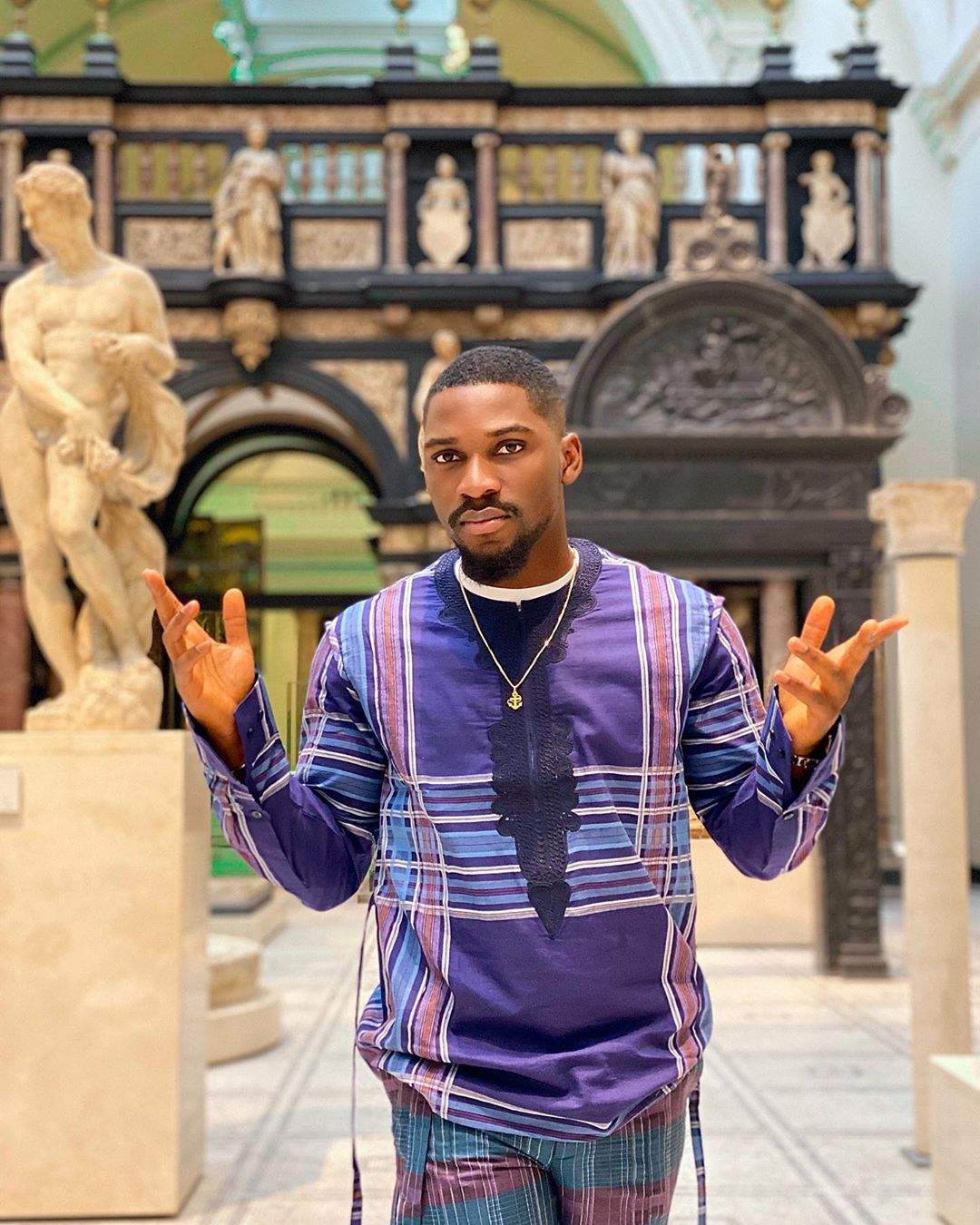 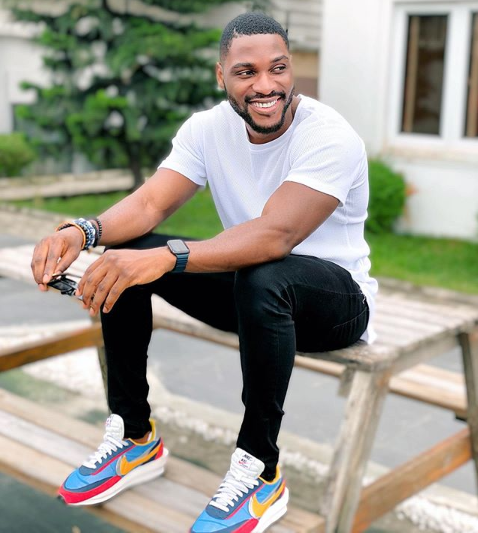