Blueface brings YG and Cardi B on board for his hit single.

Blueface is on a path to become the next big thing out of the West Coast. The rapper built a viral buzz over the past year which ultimately landed him some major co-signs and a record deal with Birdman's Cash Money West.

"Thotiana" is one of the biggest tracks out right now and there have been a few artists such as Nicki Minaj who've remixed the track. Over the past few weeks, he's unleashed two remixes to the track: one with YG and another remix with Cardi B which dropped yesterday. Now, the rapper kicks the week off with the official remix to the track featuring both artists. 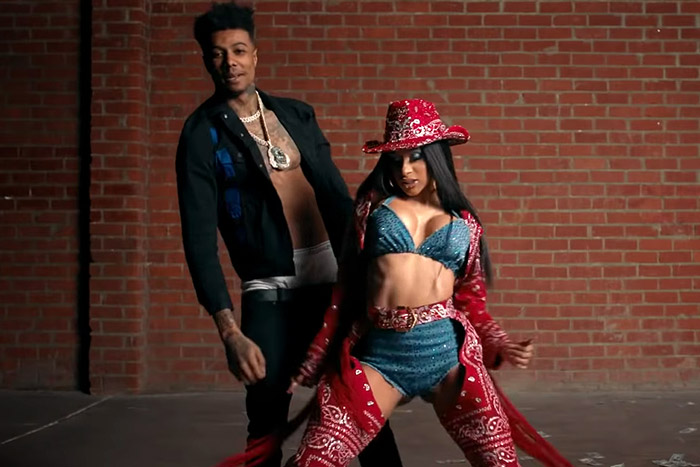 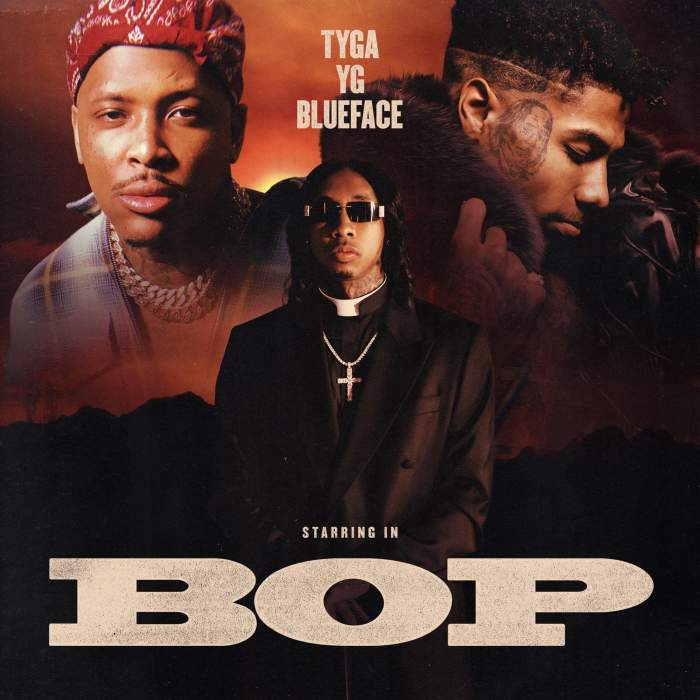 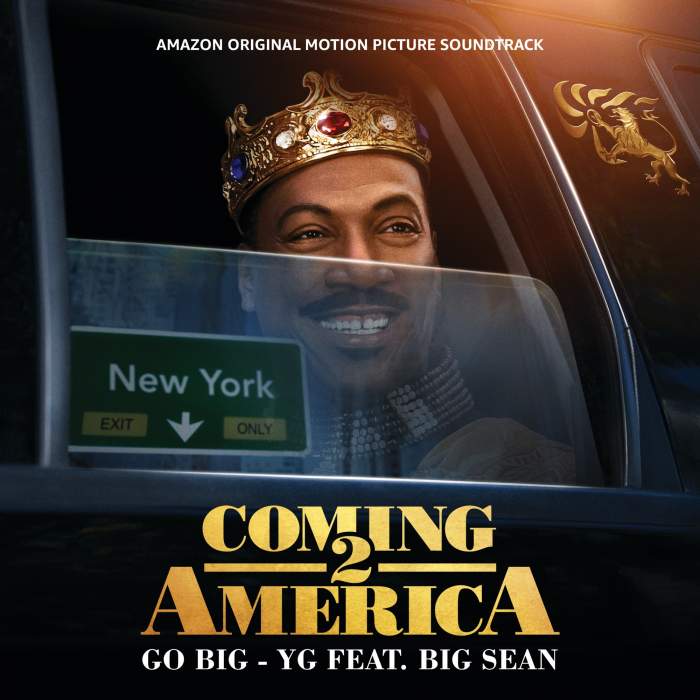 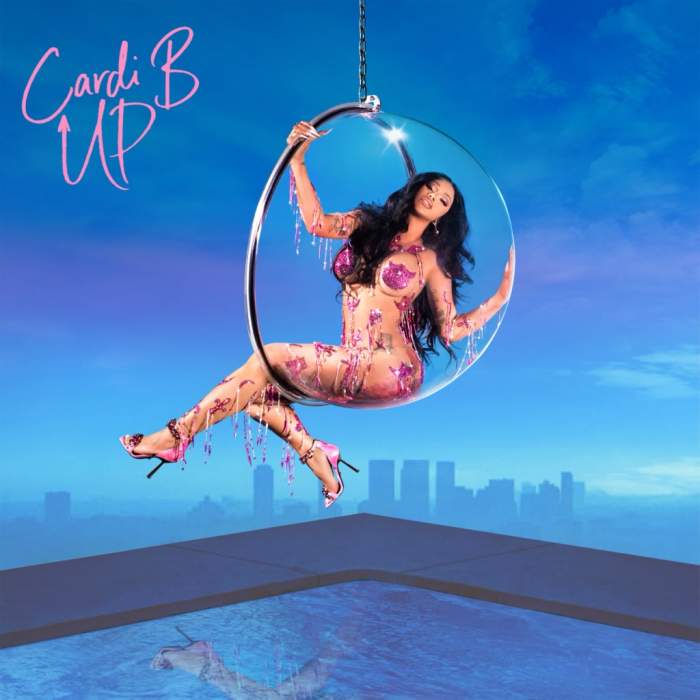 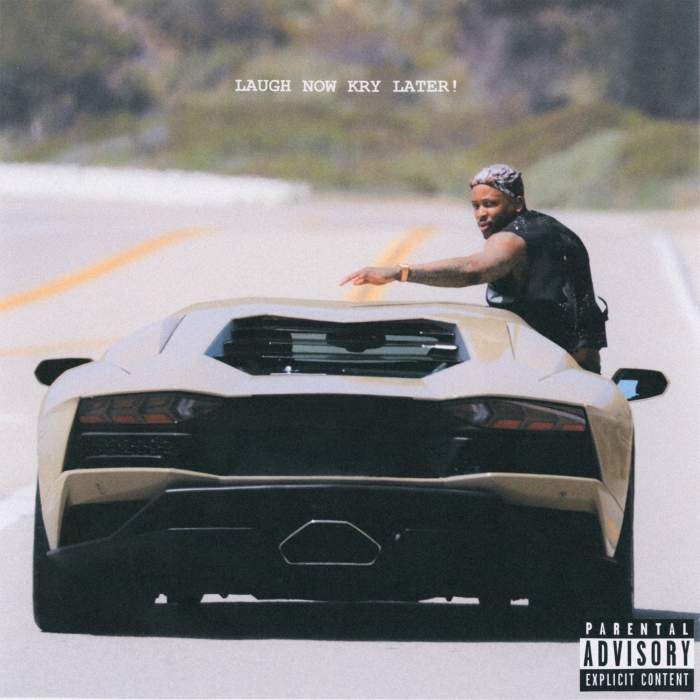 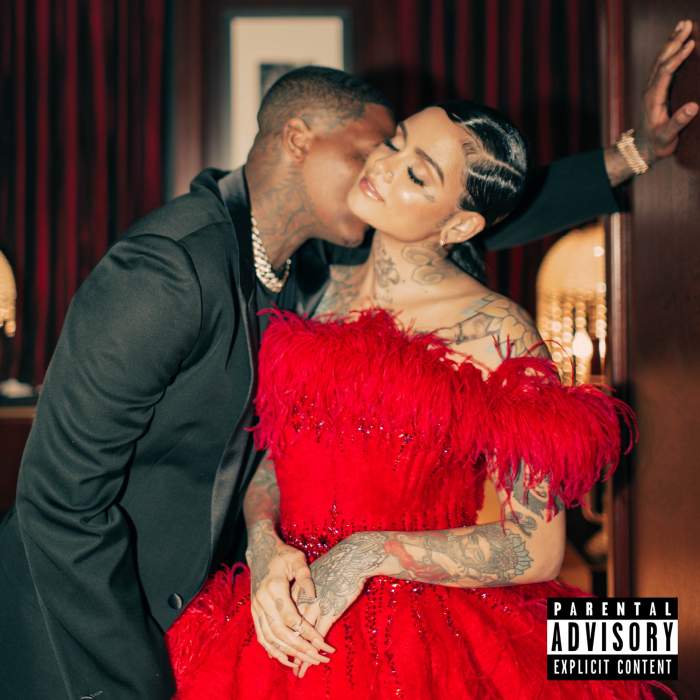 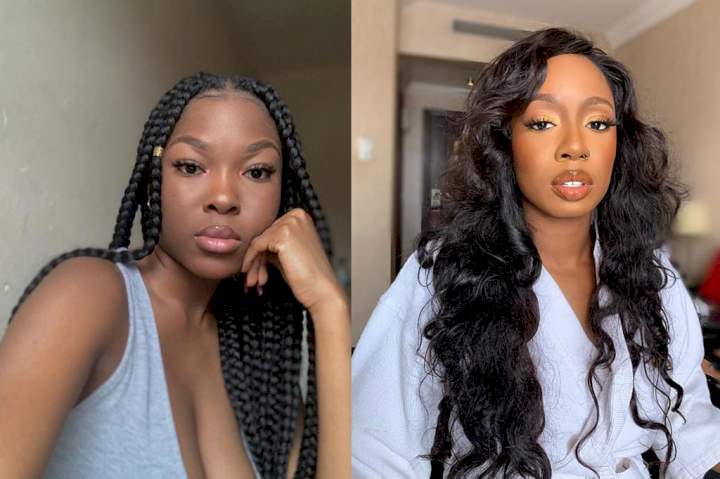