Young Scooter comes out swingin' on the first single off his upcoming project, Trippple Cross.

Calling on two guys whose loyalty he doesn't have to question, the Black Migo Gang boss joins forces with Future and Young Thug on the project's title track. "I made Trippple Cross the name of the project, because that's what's going on in the streets right now and I make my music off the vibe of the streets; that's where my music's super big at," Scooter tells Billboard.

"It's important for me to keep working with Thug and Future because they're behind me a 1,000 percent. I've been with Future since we were kids, before rap." 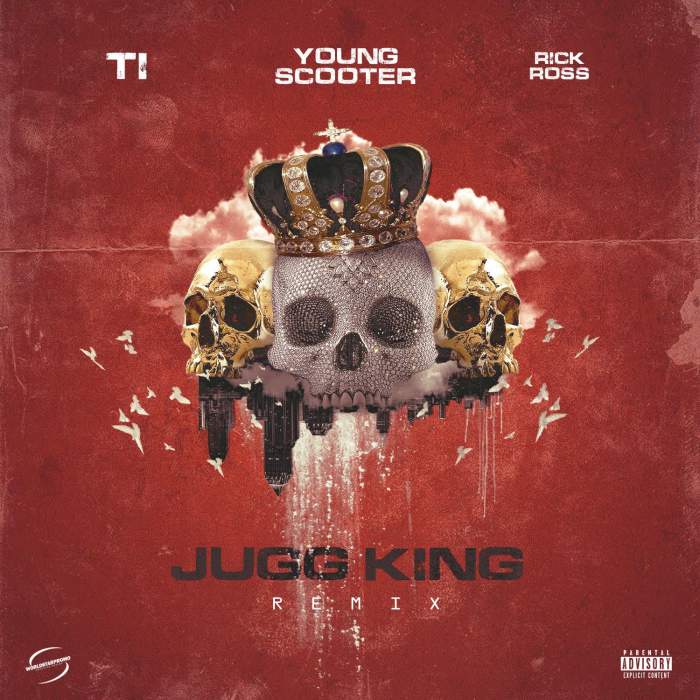 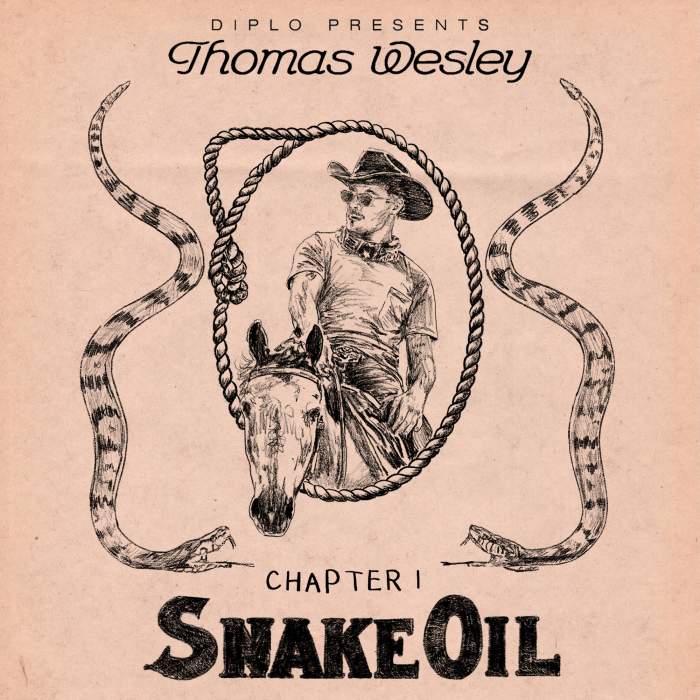 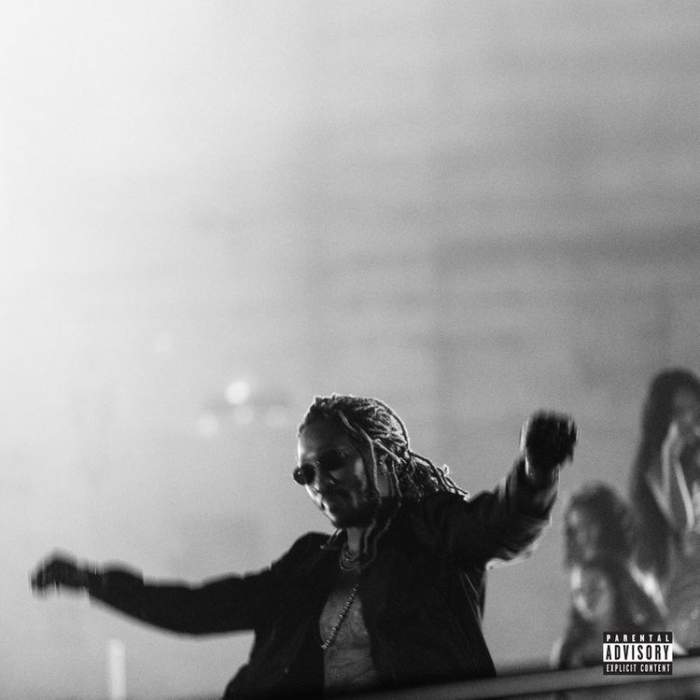