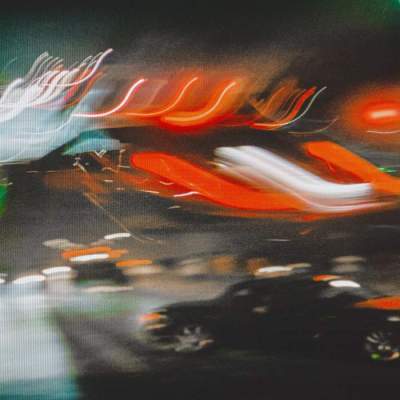 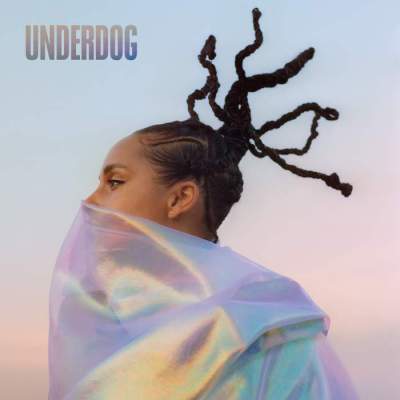 After showing off her assets and twerking skills in "Mo Bounce," the blonde bombshell returns with her new single "Switch." The feel-good upbeat track features Brazilian pop singer Anitta, and the two joined forces to film the song's rump shaking music video.

Listen to "Switch" below.

Other songs by Iggy Azalea

All songs by "Iggy Azalea"