The remix, which came as a complete surprise, was released on June 25th, 2021, and was produced by Masterkraft, a veteran Nigerian producer and instrumentalist. As expected, the tune was ridden with enough afro fusion that would have you dancing in no time, probably why it was tagged "Masterkraft remix" as the producer gave the pop song a different identity entirely. Nigerian sensational singing stars Omah Lay and Alpha P gave their best with their verses and it was perfect

Bieber earlier dropped a remix of the song featuring American OGs Ludacris, Usher and Snoop Dogg. The 'Masterkraft remix' came as a bonus. It is very possible that the superstar might release more remixes later on. If so, we are definitely here for it.

Listen to Peaches (Masterkraft Remix) below. 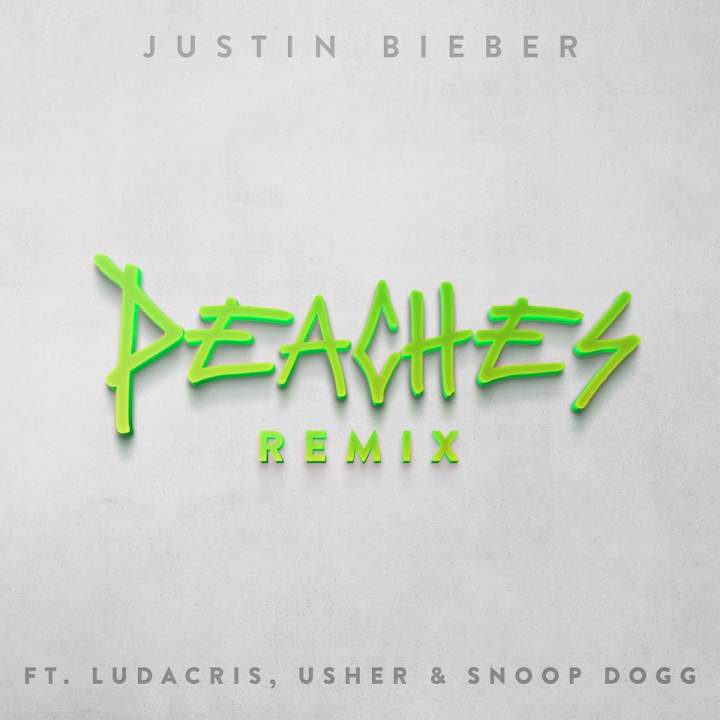 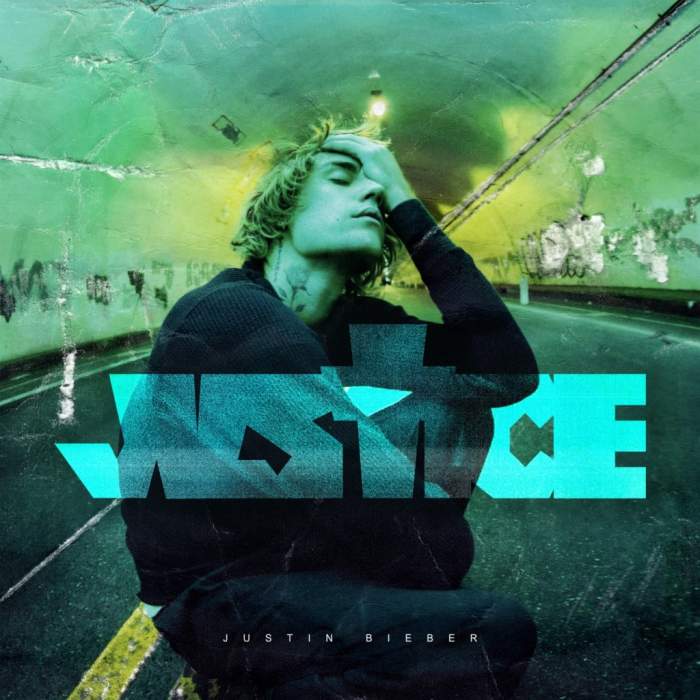 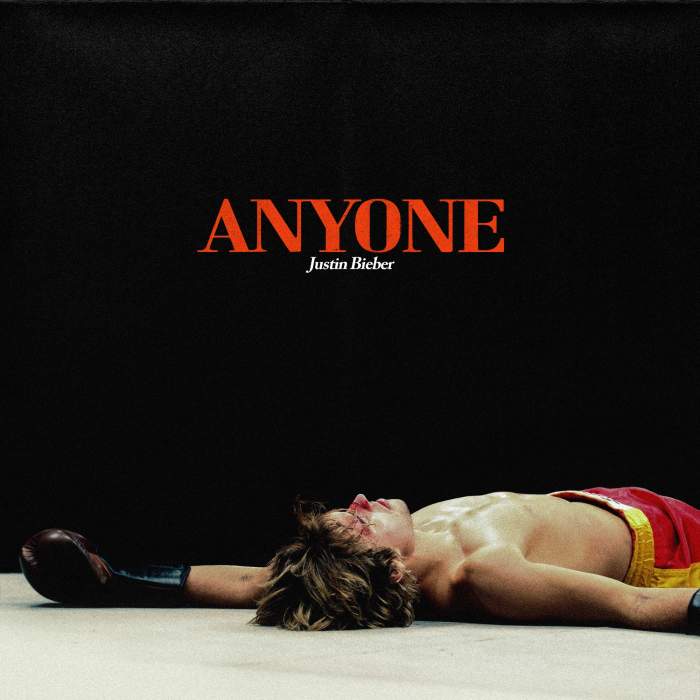 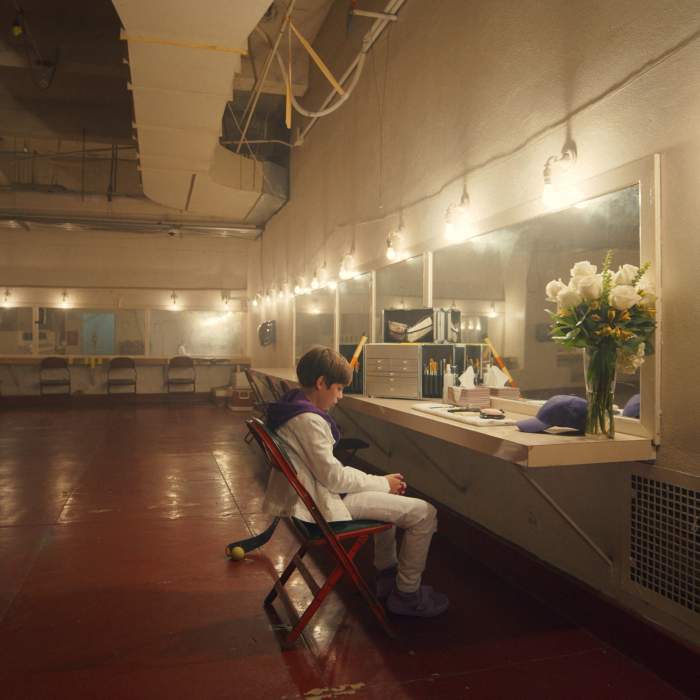 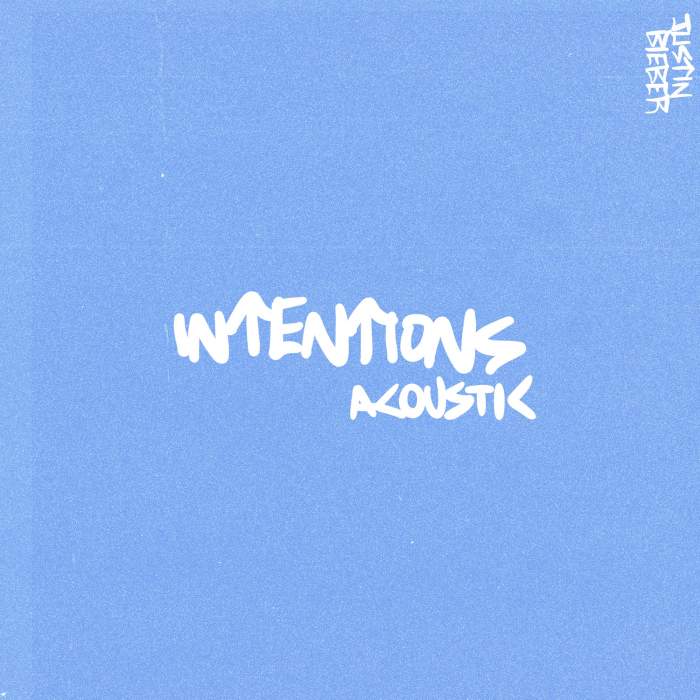