Music: Tones and I - Cloudy Day

Following the breakout success of her 2019 global hit "Dance Monkey," Australian artist Tones And I has continued sharing her sunny music. Now with one EP to her name, Tones And I is officially gearing up for the release of her debut album, Welcome To The Madhouse.

The singer returned Thursday to release the optimistic tune "Cloudy Day." The single starts off slow as a languid piano offers moody instrumentals. But at the chorus, a group of soulful backup singers join Tones And I to sing about the importance of remaining positive through difficult moments, turning the gloomy song into a snappy and carefree message of hope.

In a statement about her inspiration for "Cloudy Day," Tones And I said she wrote the track after receiving some much-needed advice from a friend. "After my friend T passed away I was struggling to write any songs that were happy or that I even liked," the singer said. "I met up with a friend who told me this saying from his late mum - 'on a cloudy day, look up into the sky and find the sun.' I knew I wanted to use that as a lyric and the next time I went into the studio I wrote 'Cloudy Day.'"

About her Welcome To The Madhouse album as a whole, Tones And I detailed some of the themes her music touches on:

"This album for me is very up and down and reflects the forever changing emotions in me. There are songs on the album that were written before 'Dance Monkey,' about not knowing if busking was right for me. There are songs about my good friend T passing away and not wanting to deal with those emotions. The ups and downs of life in lock down and the mental challenges / struggles. Some songs make me laugh and some make me cry but there is no running theme or vibe to the album - the songs are unique to how I was feeling the day I wrote them."

Get the new song below. 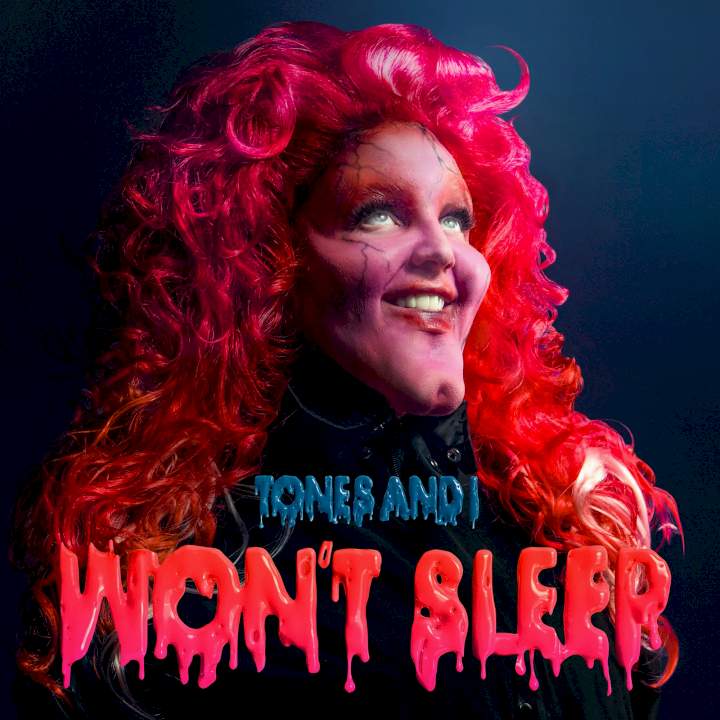 Won't Sleep Tones and I 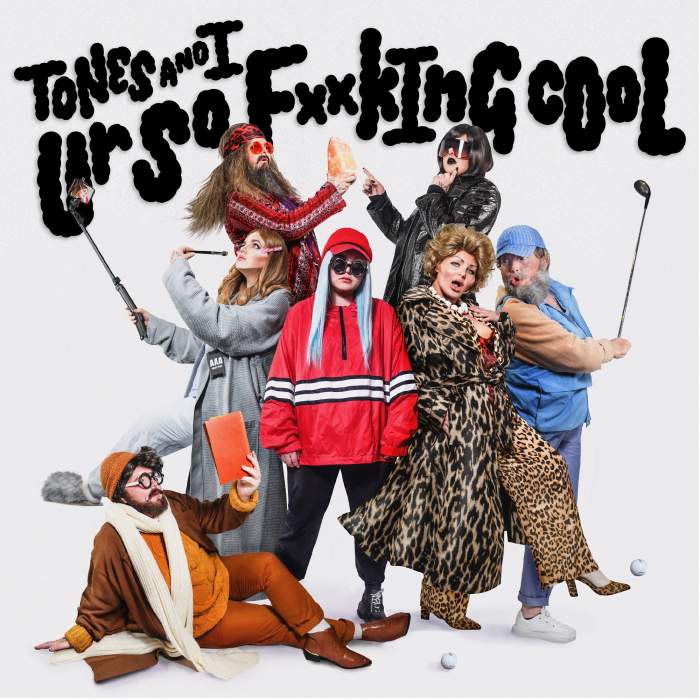 Ur So F**kInG cOoL Tones and I 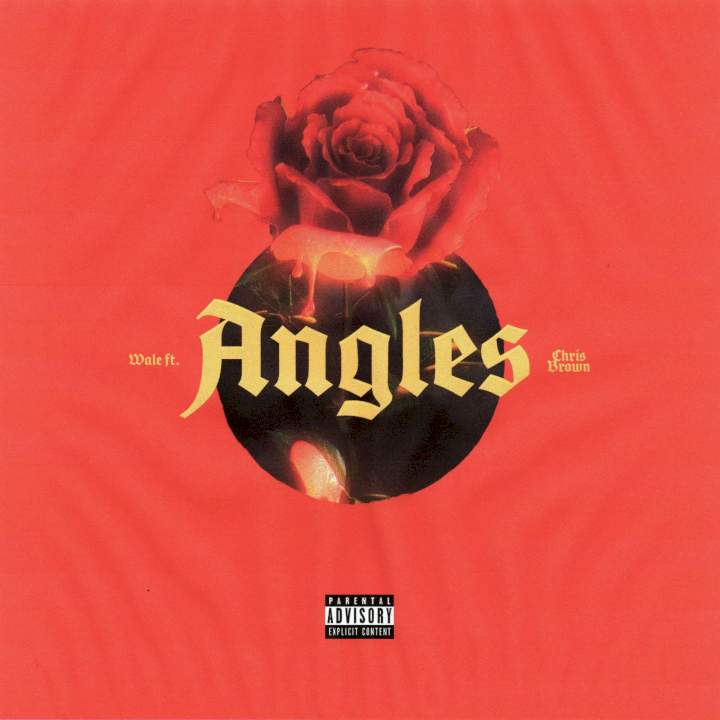 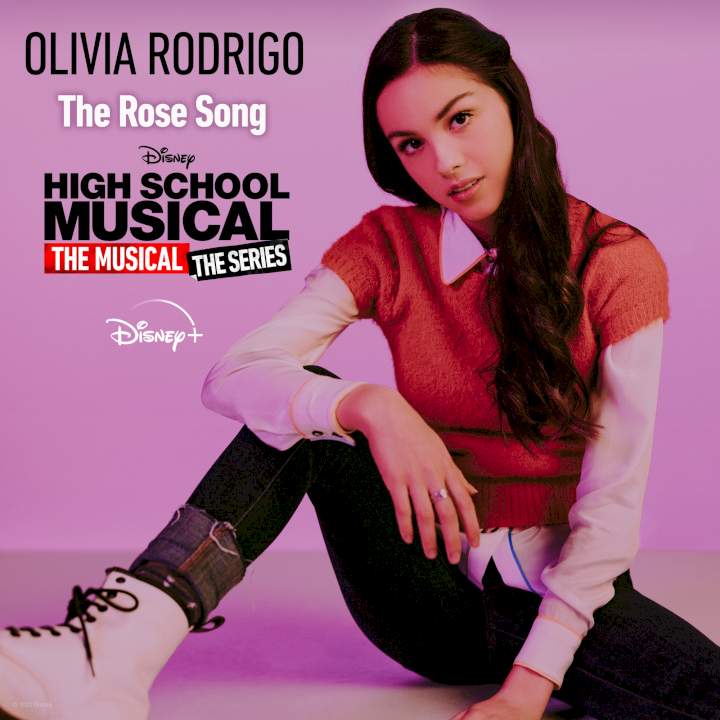 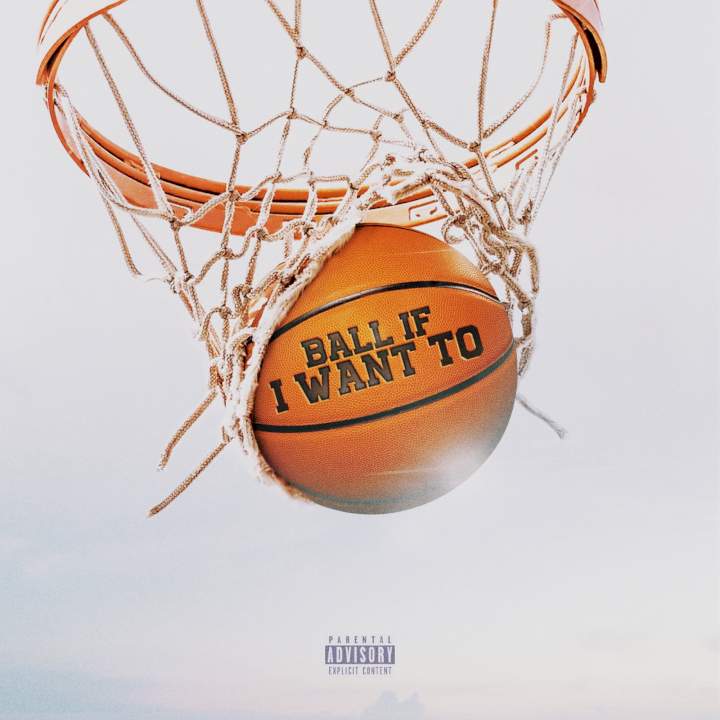 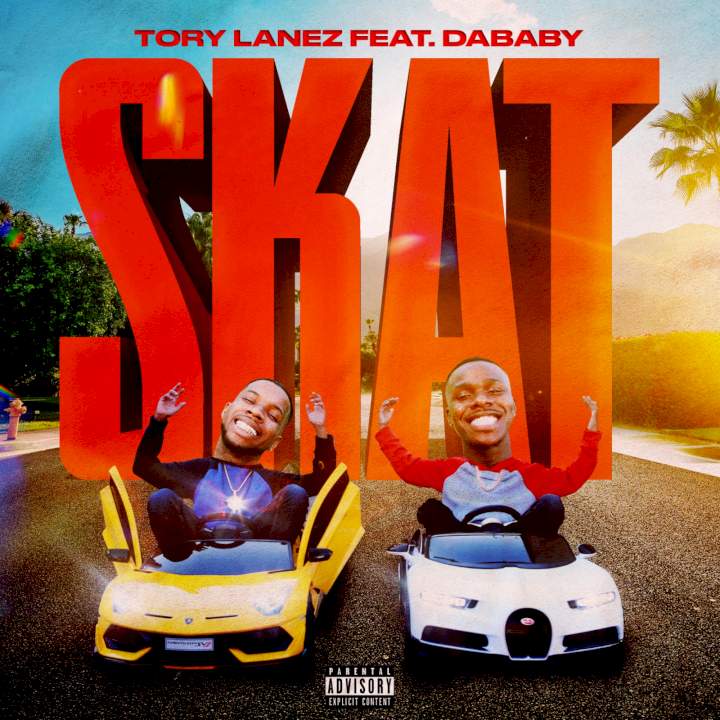