"Wack hoes hate under my pictures on the 'Gram / Bitch, you better hope I never run across your man," raps the Savage x Fenty ambassador, who also shouts out Rihanna. "In the mall wit' 'em / I'ma have a ball wit' 'em / Somebody call Rihanna, I'ma buy some drawers wit' 'em."

Meg's big year continues. After topping the charts with her Beyoncé-assisted hit "Savage," she is nominated for five awards at the 2020 BET Awards including Best Female Hip-Hop Artist, Album of the Year, and Video of the Year. She will also perform during Sunday's ceremony, which airs live on BET.

Listen to her new heat below. 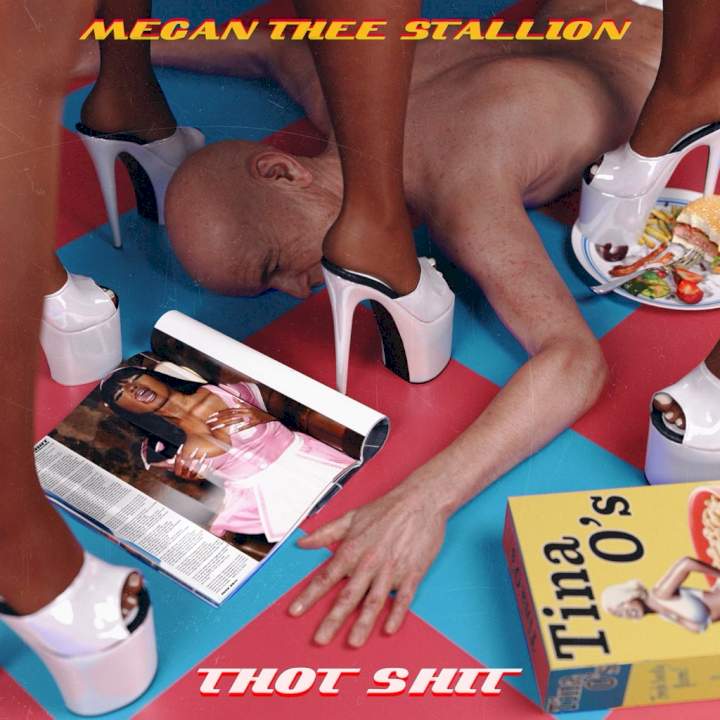 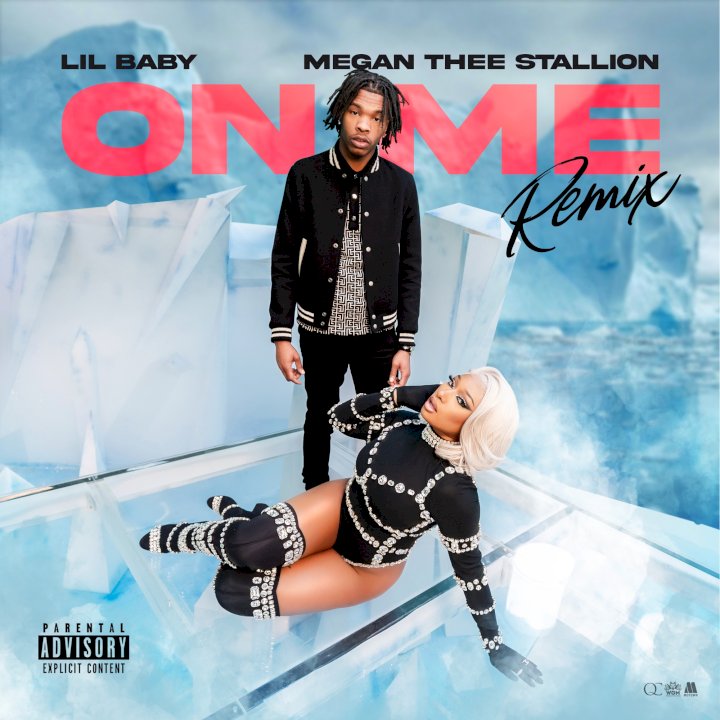 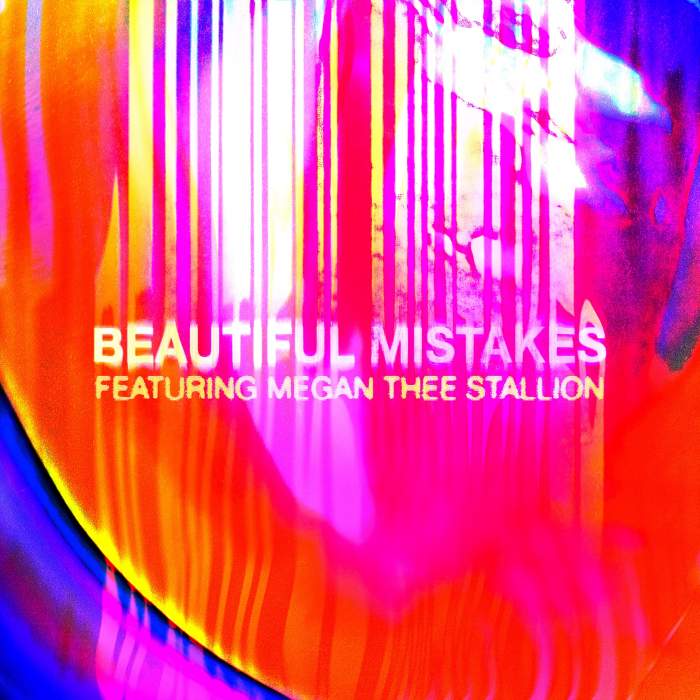 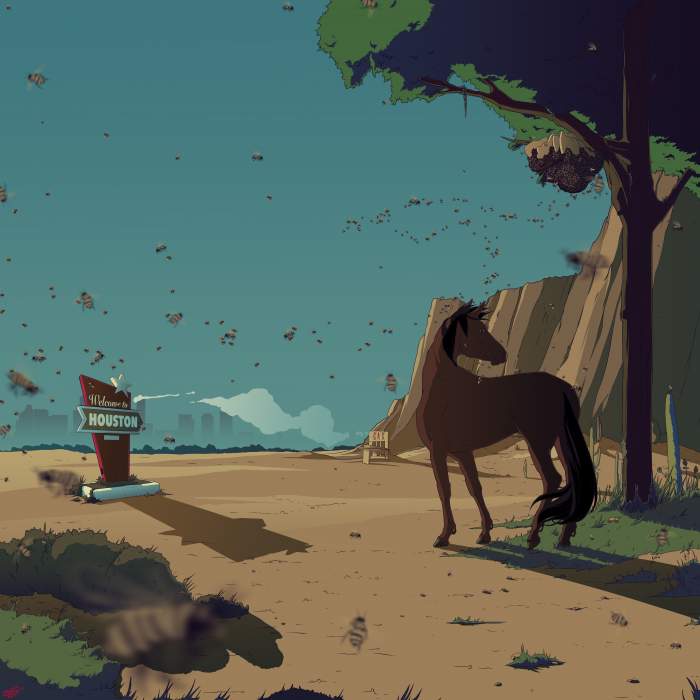 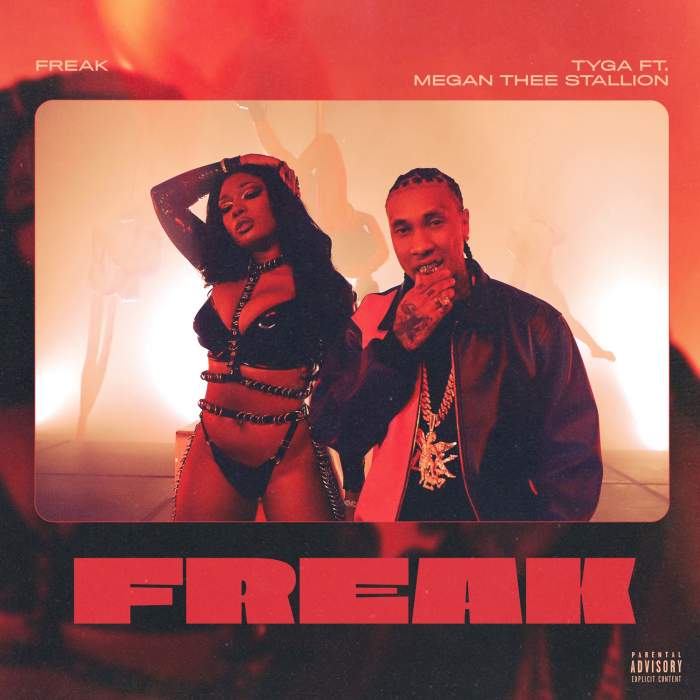 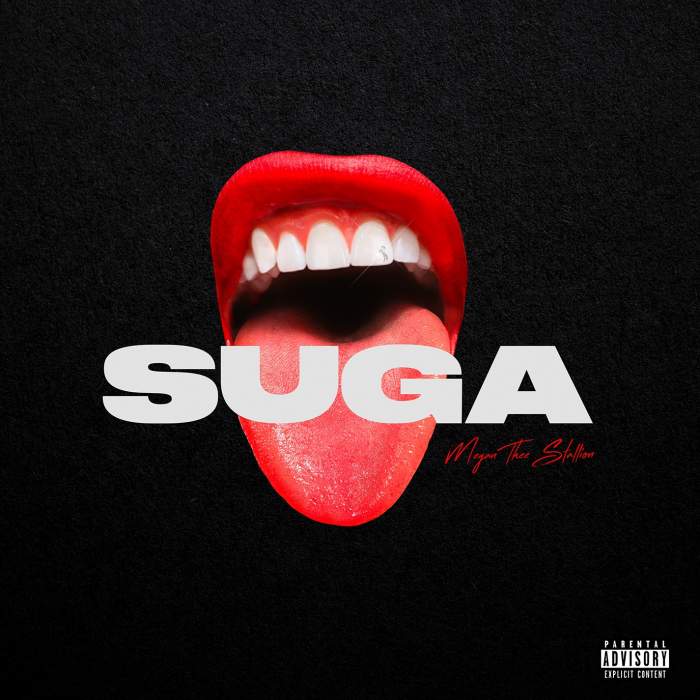