The trifecta of SZA, The Weeknd, and Travis Scott join forces on "Power Is Power" off the Game of Thrones soundtrack. 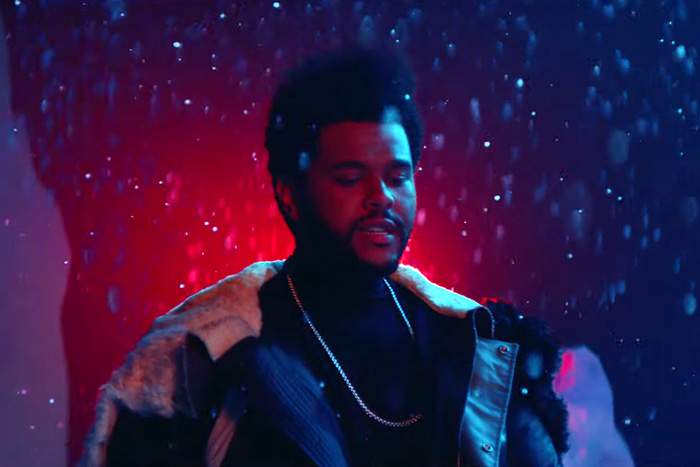 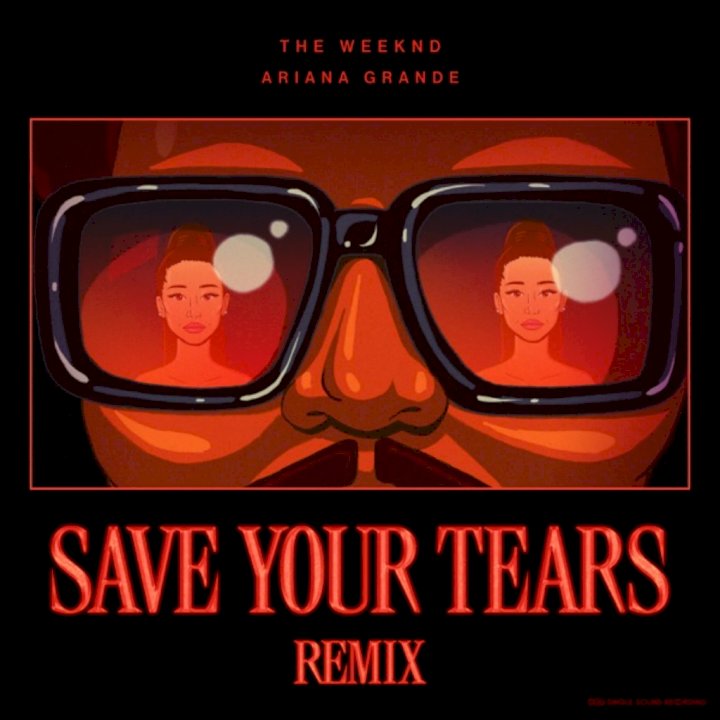 Save Your Tears (Remix) The Weeknd & Ariana Grande 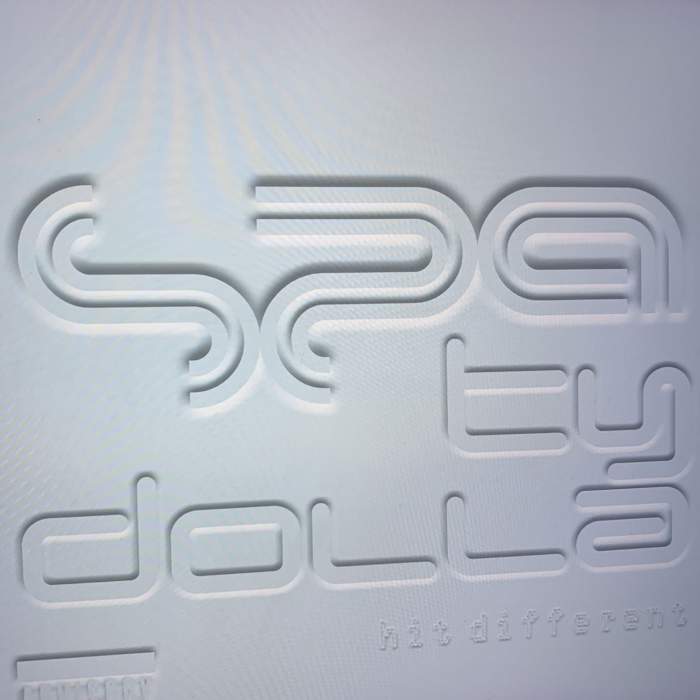 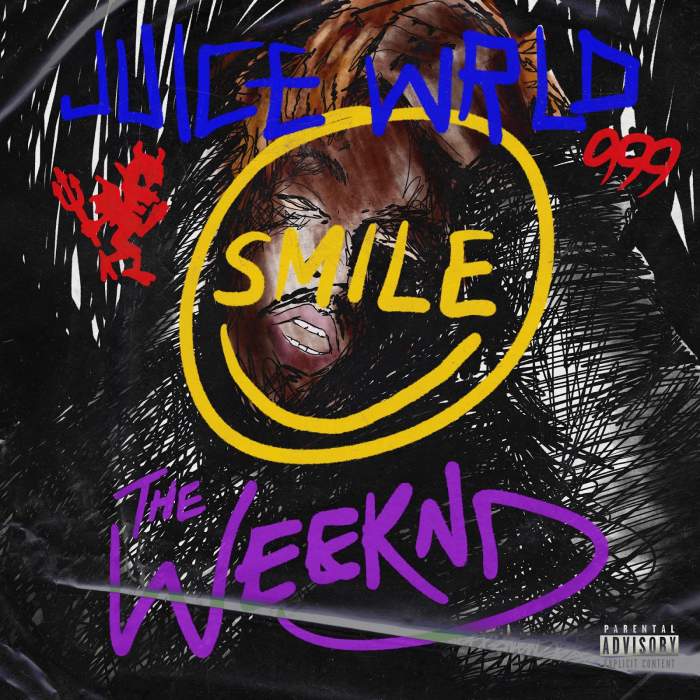 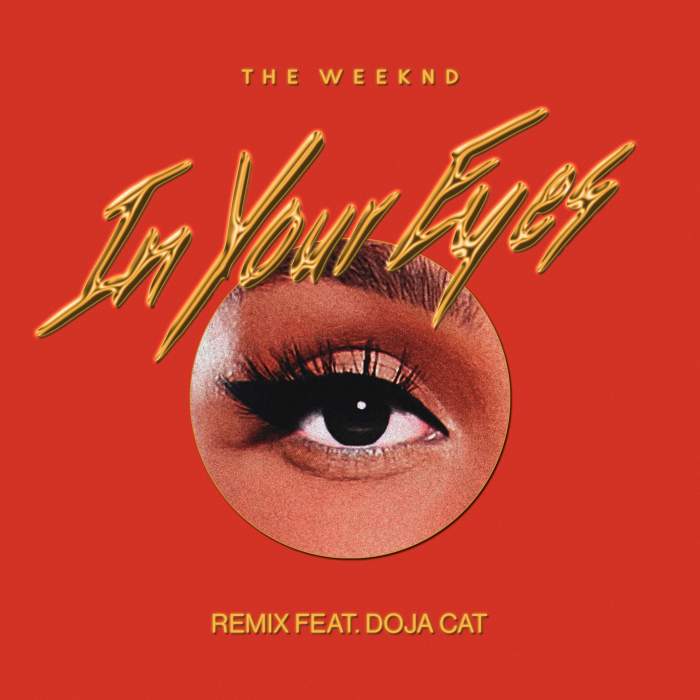 In Your Eyes (Remix) (feat. Doja Cat) The Weeknd 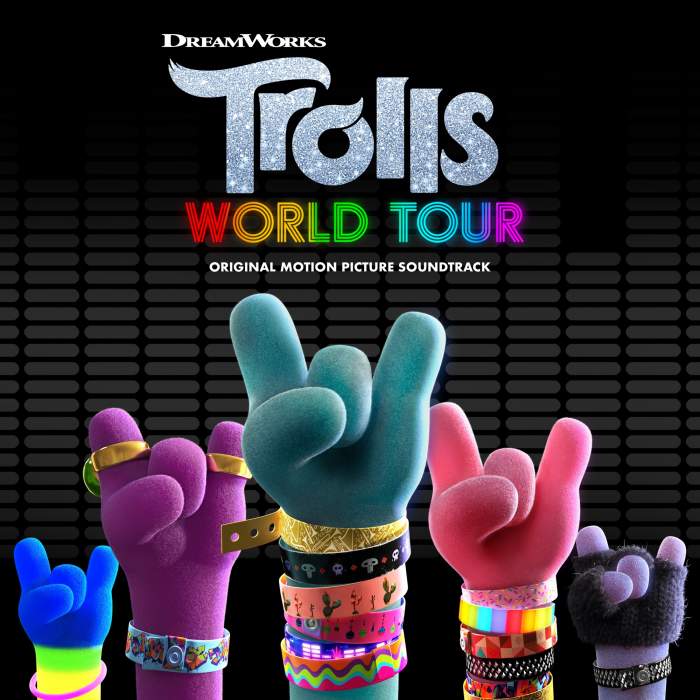 The Other Side SZA & Justin Timberlake 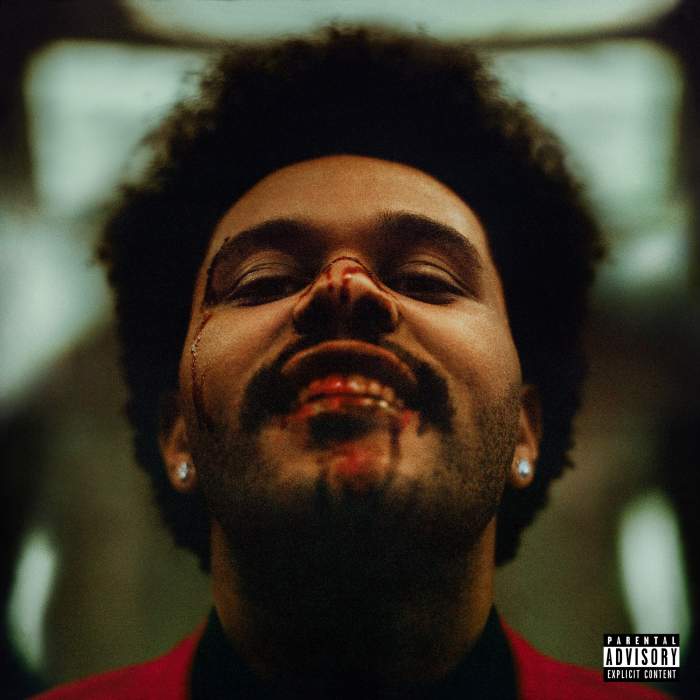 After Hours The Weeknd