After much anticipation, the multi-talented singer finally gives us this powerful joint which he named 'Wetin I Gain'. It serves as his fifth single for the year and it was released after his previous single 'Chioma' which is currently doing impressive numbers. 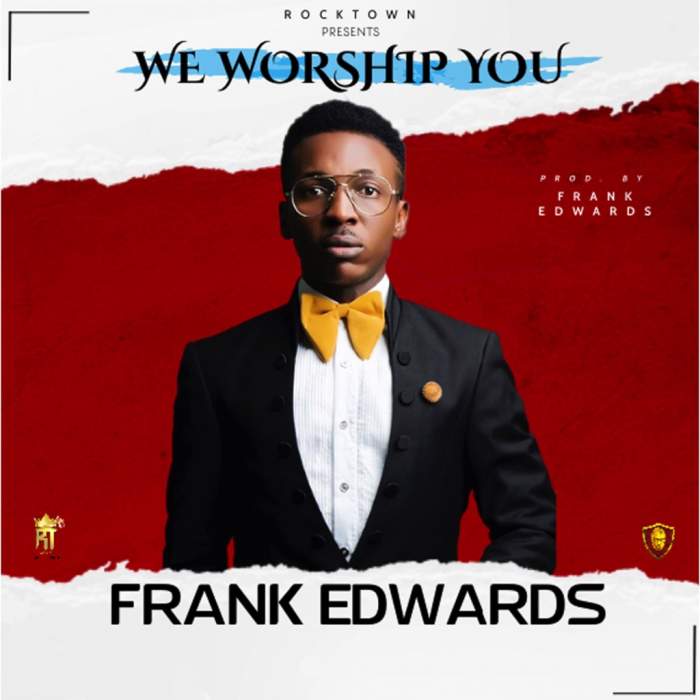 We Worship You Frank Edwards 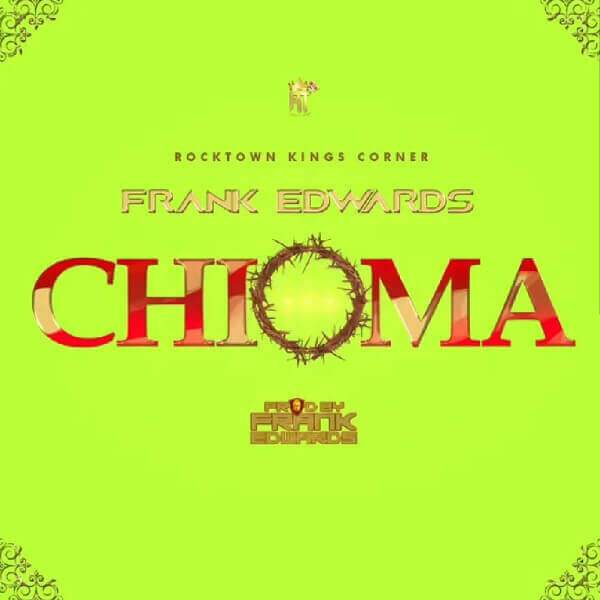 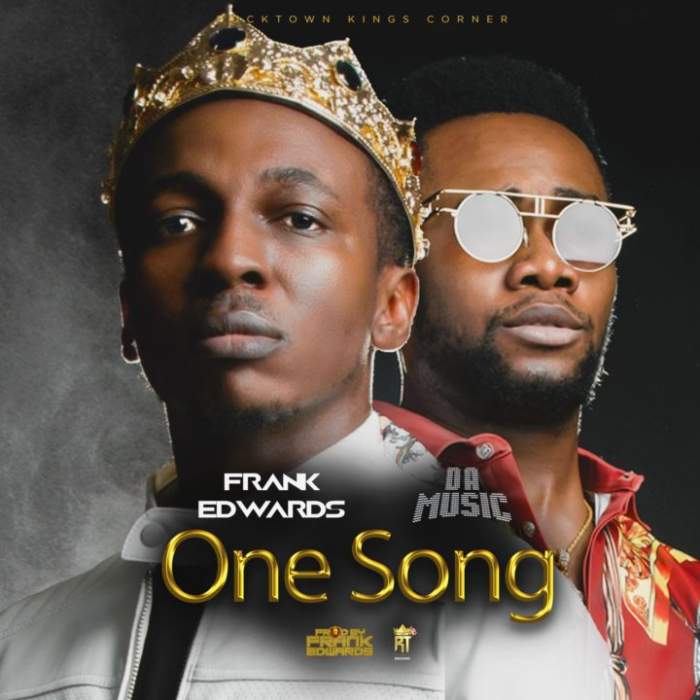 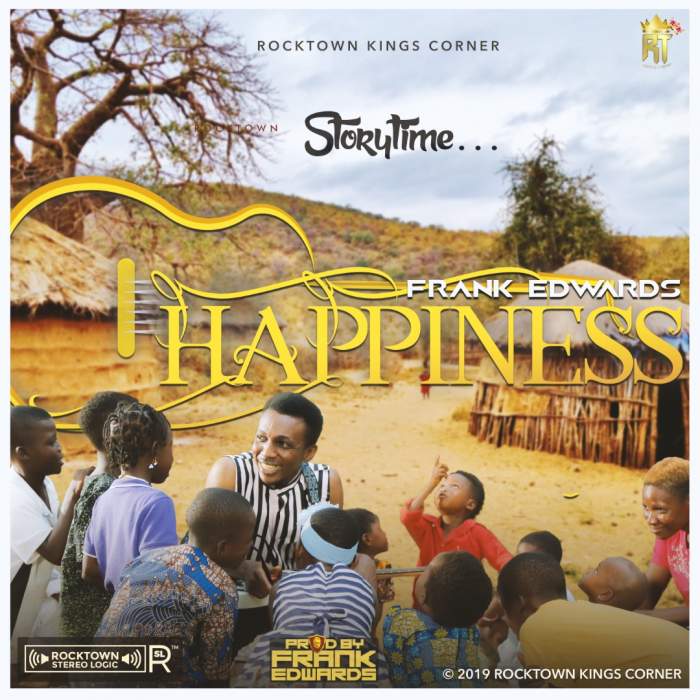 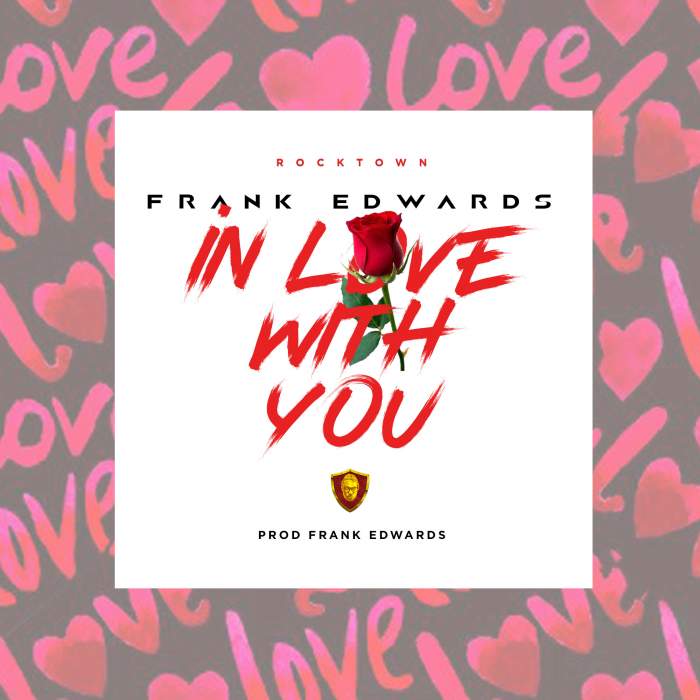 In Love With You Frank Edwards