South African rap veteran K.O who announced he has moved on from his MS2 album has released a new single following the success of his Two Piece EP. The new single Eloy features Gemini Major and duo Major League.

The record proves K.O can still stay relevant and will continue to be relevant despite the influx of the new school kids. 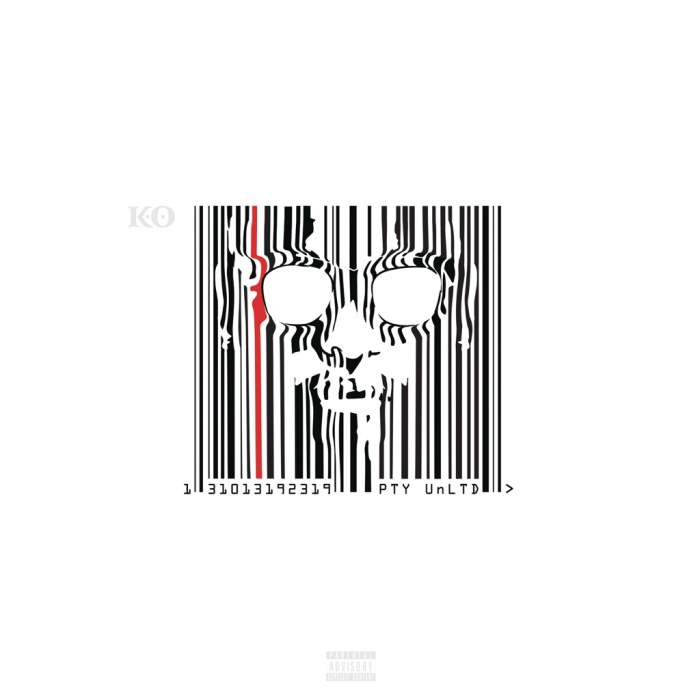 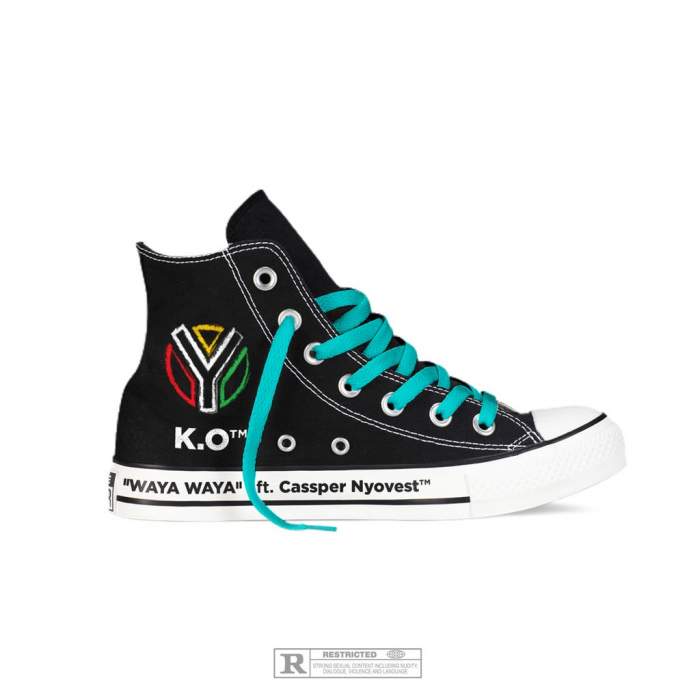 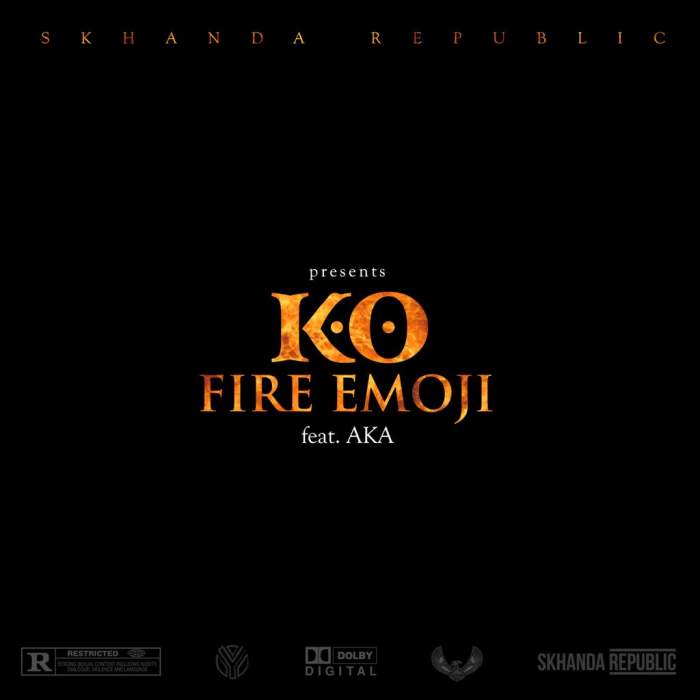 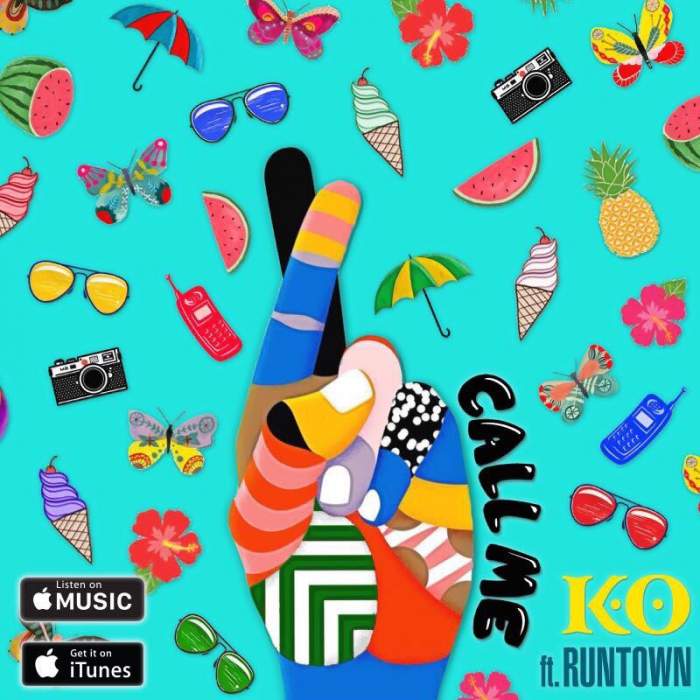 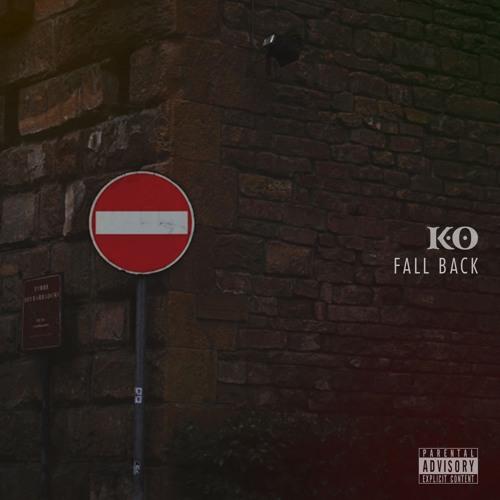 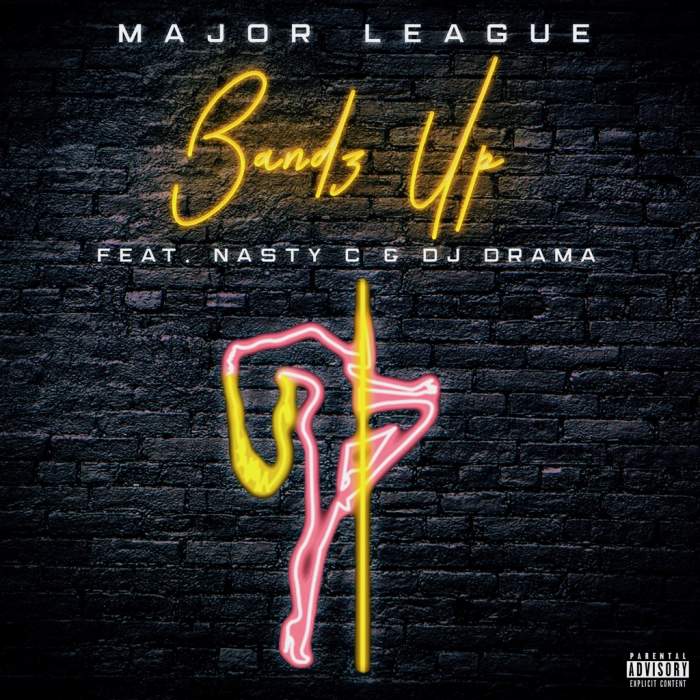