Just when we taught the tireless Jumabee had ended the year with his recently premiered start studded song "I MISS GOOD MUSIC" which featured Banky W, Soundsultan, Niyola and Chigul with two nominations as "BEST POP EXTRA VIDEO" on NIGERIAN MUSIC VIDEO AWARD (NMVA) and "MOST PROMISING ACT" on SCREAM AWARDS.

The energetic performer has decided to round up 2016 with the most bangin tune tittled "DANCE IT" with a rare feature this time with d raving cinematographer/director AVALON OKPE and one of africa's most reckoned with guitarist FIOKEE.

Trust me when i advice you put on your dancing shoes before pressing the download button. 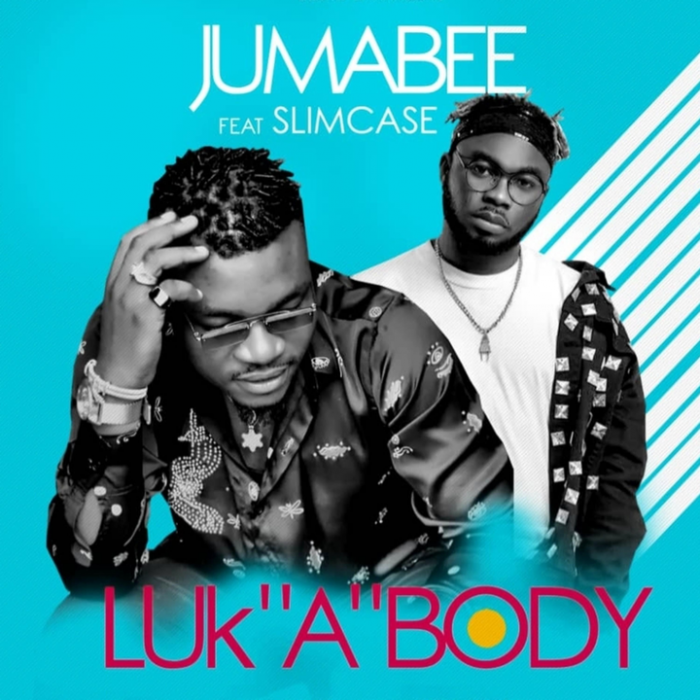 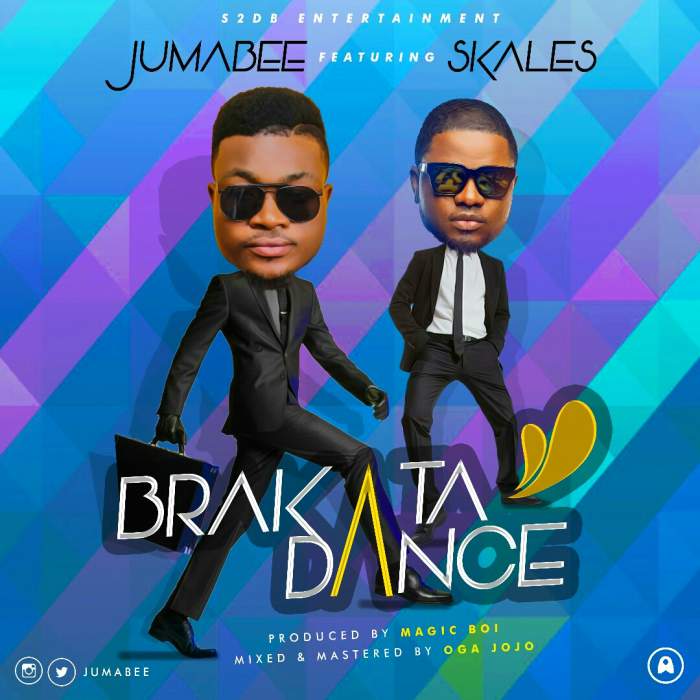 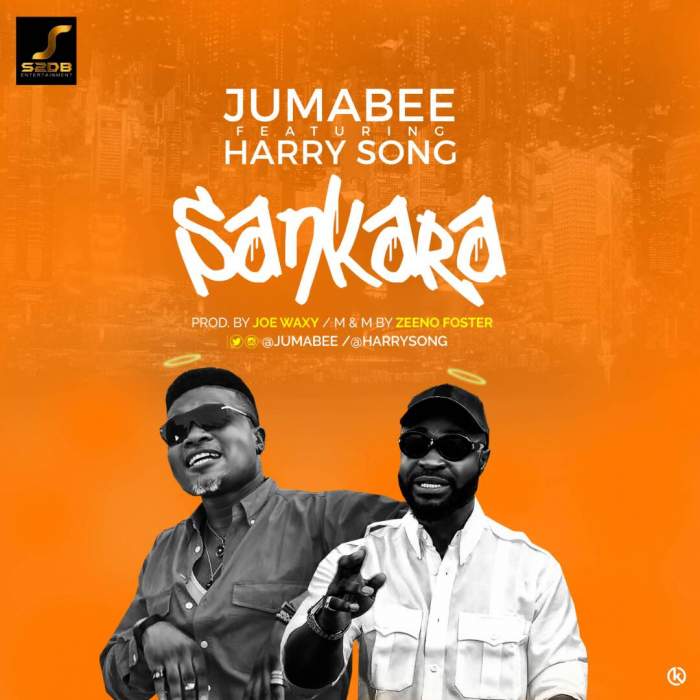 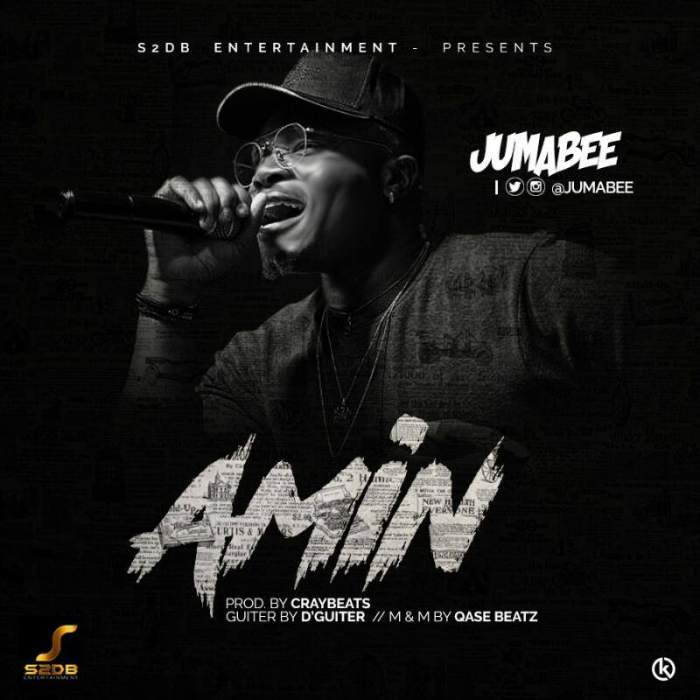 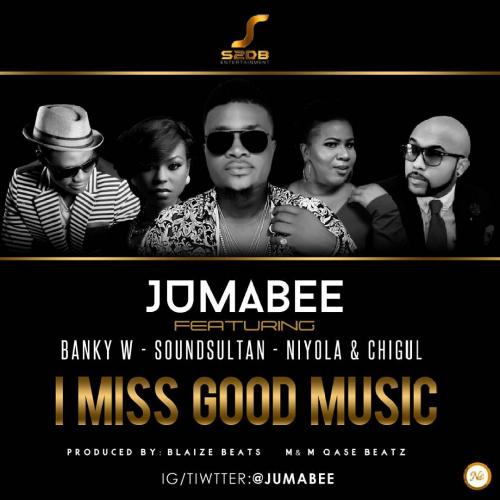 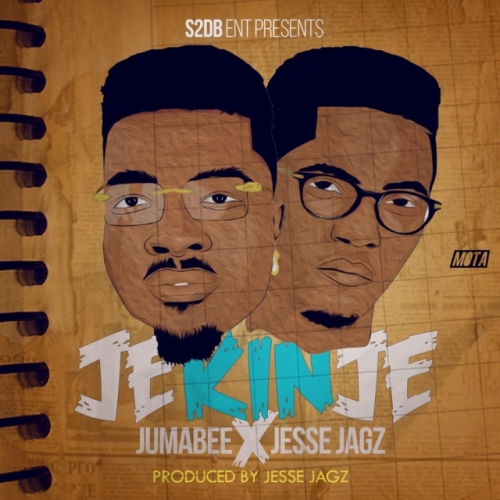