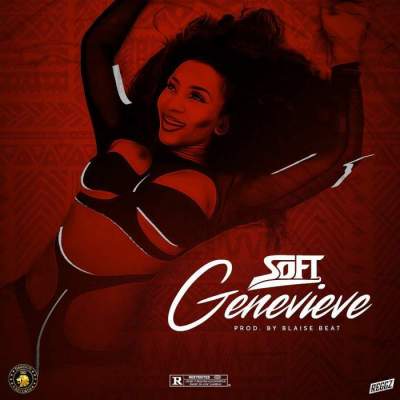 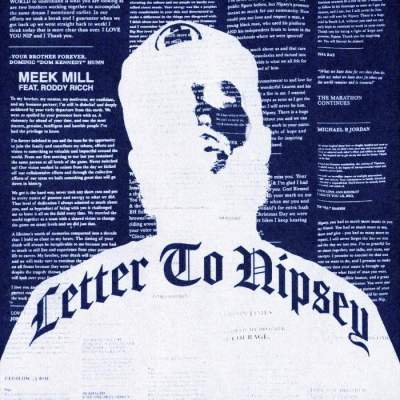 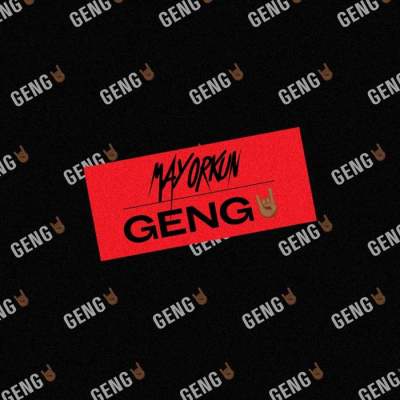 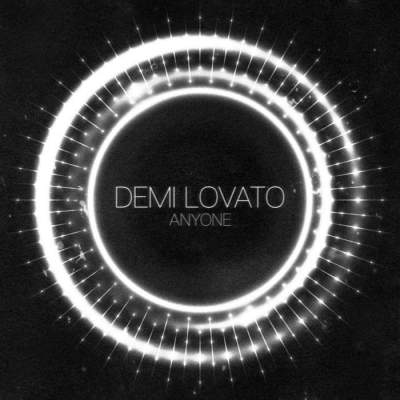 Tejumola Osibanjo popularly known as
Teejhay is a young recording Nigerian artiste from London supporting the Afro-beats/funky-house movement, his first ever single was a song titled 'Up in the Zone' which was a banger. He returns with a fresh single called “Move like a Penguin” featuring popular producer H-Code. Judging from the up-tempo dance number he is definitely on the right path. Follow him on Twitter here: @officialteejhay

AD: Get Thousands of Free Final Year Project Topics and Other Project Materials Sorted by Subject to Help With Your Research
AD: Cut plagiarism in your article using this paraphrasing tool by Spinbot
AD: Follow @netnaijaHQ on Twitter for Latest Updates
More on...
Artiste(s): Teejhay H-Code
Related songs...