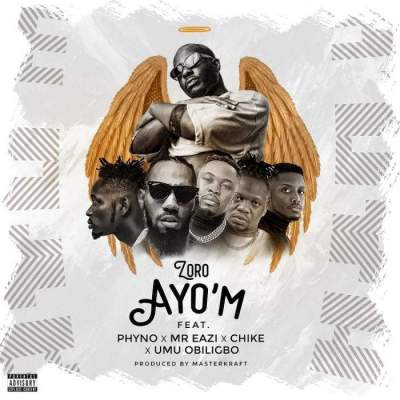 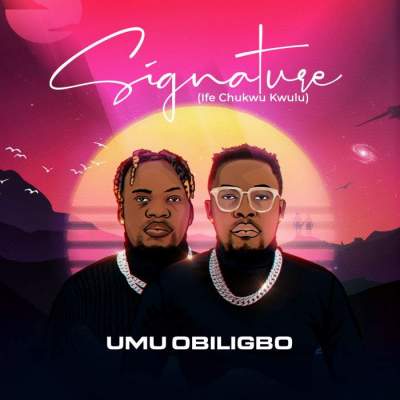 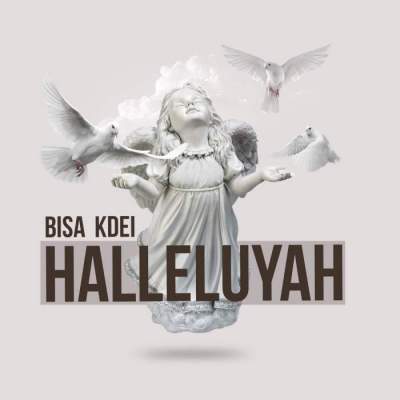 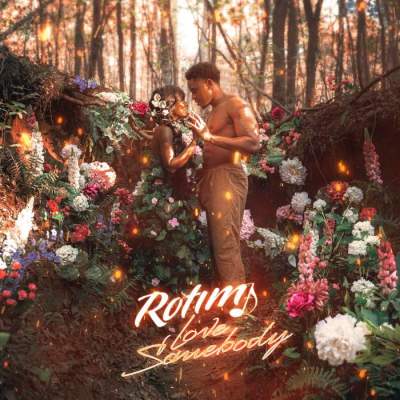 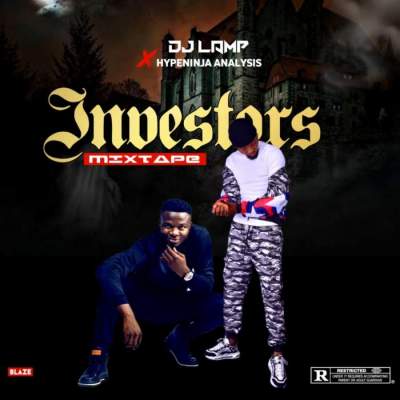 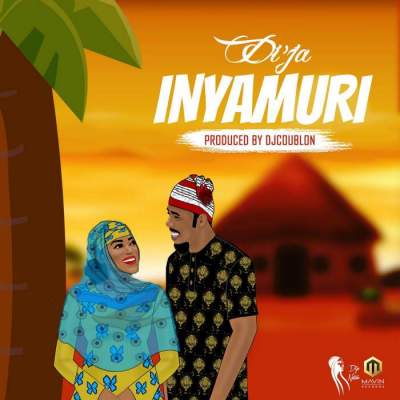 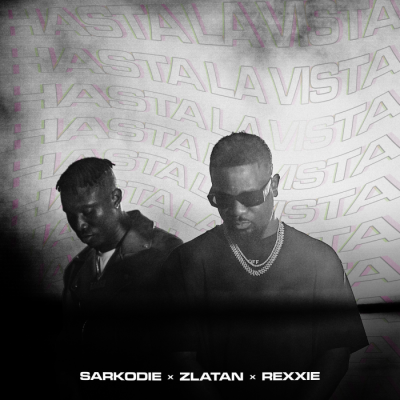 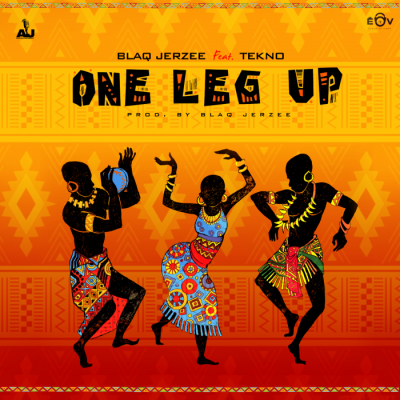 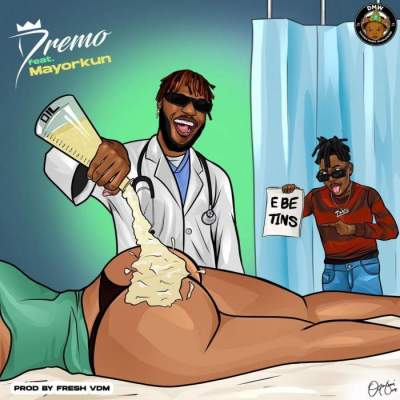 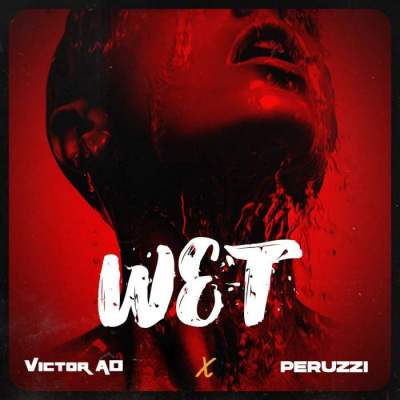 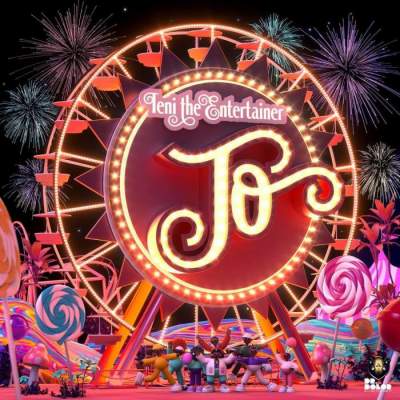 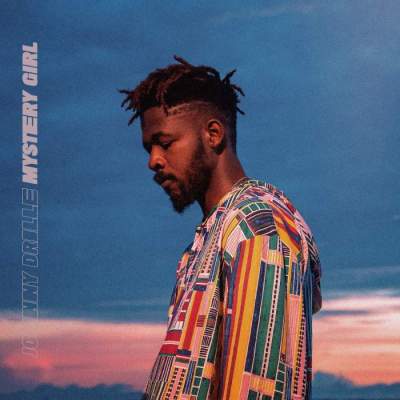 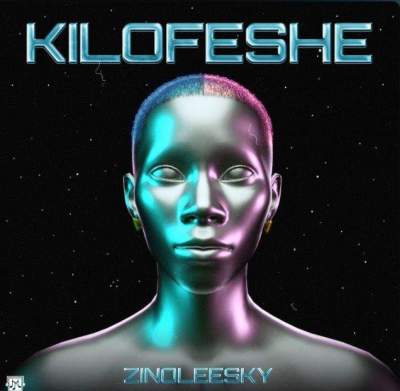 The Wait Is Finally Over as Multiple award-winning heavyweight Nigerian singer Wizkid premieres his fourth studio album - "Made In Lagos" worldwide. The album titled after Lagos City the place where the Number 1 Starboy grew and blew from into the International market is said to be a project for his day fans. The Afrobeats star's fourth album is his most sophisticated yet.

According to Wizkid, this album is the Best he has recorded in recent years after his debut - 'Superstar', better than the second and third; 'AYO' and 'SFTOS' (Sounds From The Other Side) respectively.

Piece of Me (feat. Ella Mai)

Banky W - Made For You

2
Nengi thanks Davido for featuring her in his new music video
3
Ozo reacts after Nengi leaked their private Whatsapp chat
4
Kanu Nwankwo replies Osaze Odemwingie who called his wife, Amara 'Delilah'
5
Billionaire Ned Nwoko spotted with light skinned Zambian lady (Photos)
6
Stefflon Don reacts to allegation that Burna Boy is cheating on her with a "bootylicious" side chic
7
How I rejected Ned Nwoko when I was younger because I didn't have sense - BBNaija's Princess
8
Woman finds head of a doll stuck in her basement wall
9
Tiwa Savage replies fan who said she is getting fat
10
Again, Senator Elisha Abbo is caught on camera unleashing slaps on a man in his hometown (Video) 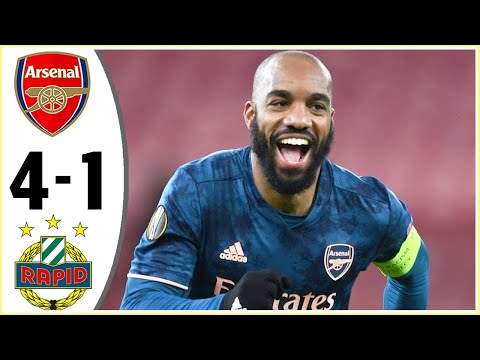