The new track follows a massive protest he led in Lagos which received massive support from his fans and music lovers alike.

"Soro Soke" was produced by 2TUponBeatz. 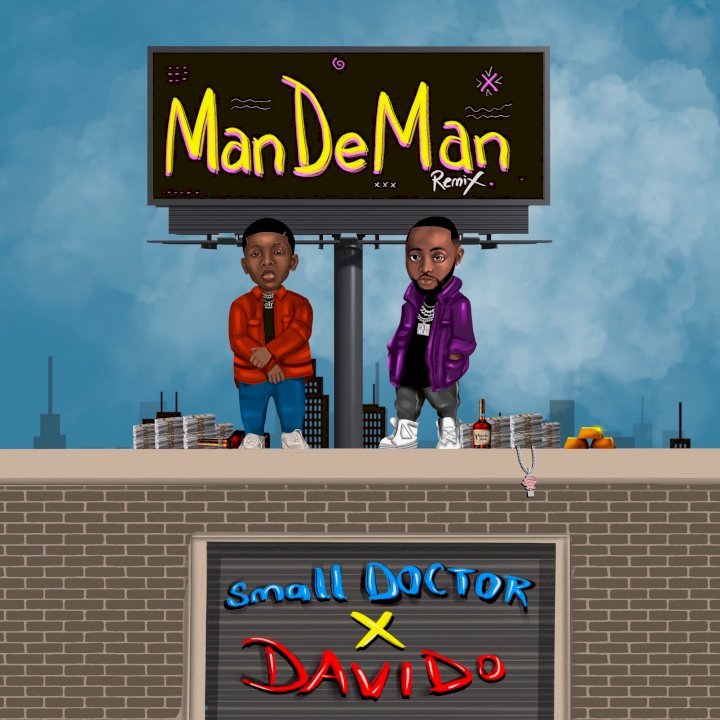 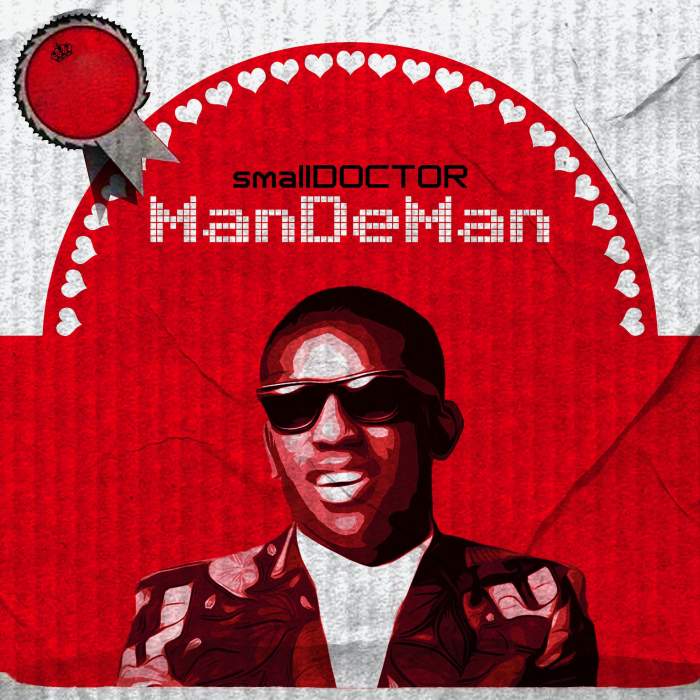 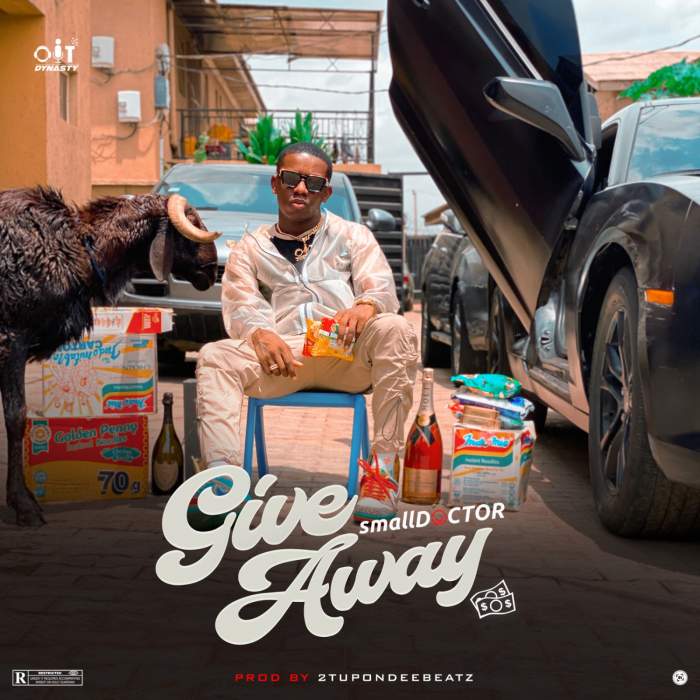 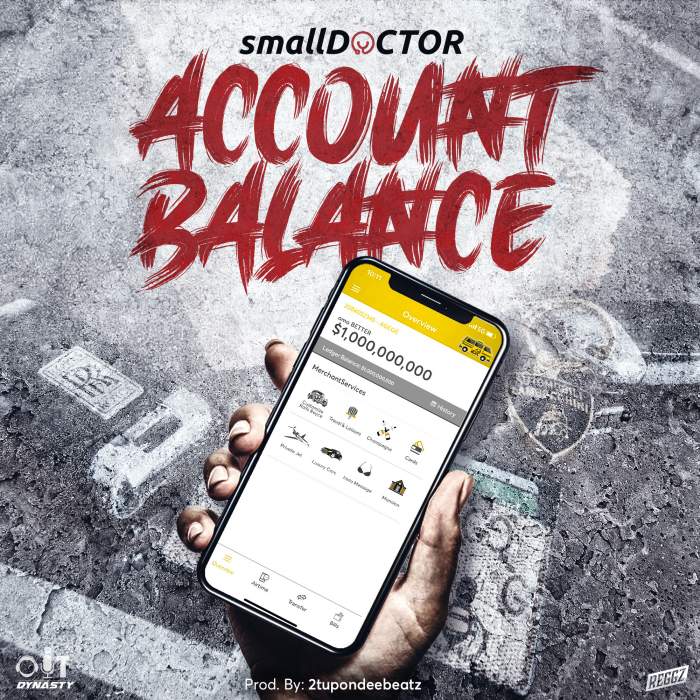 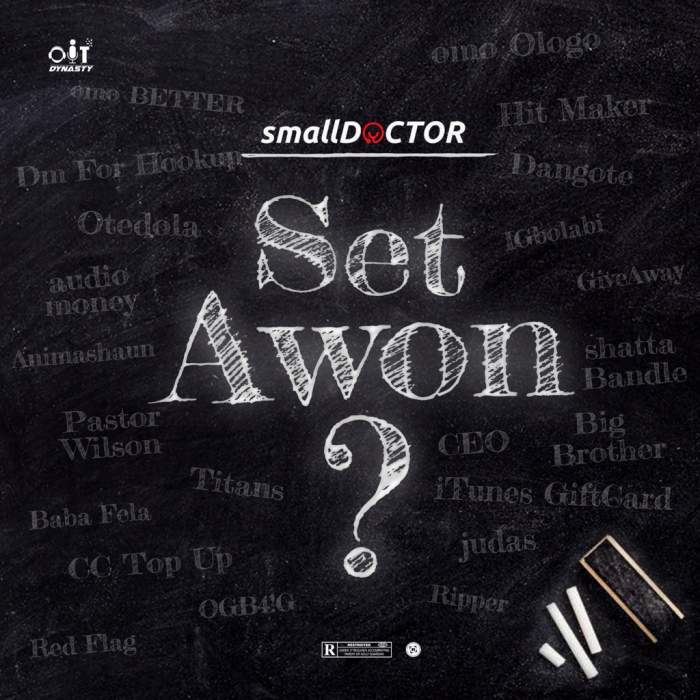 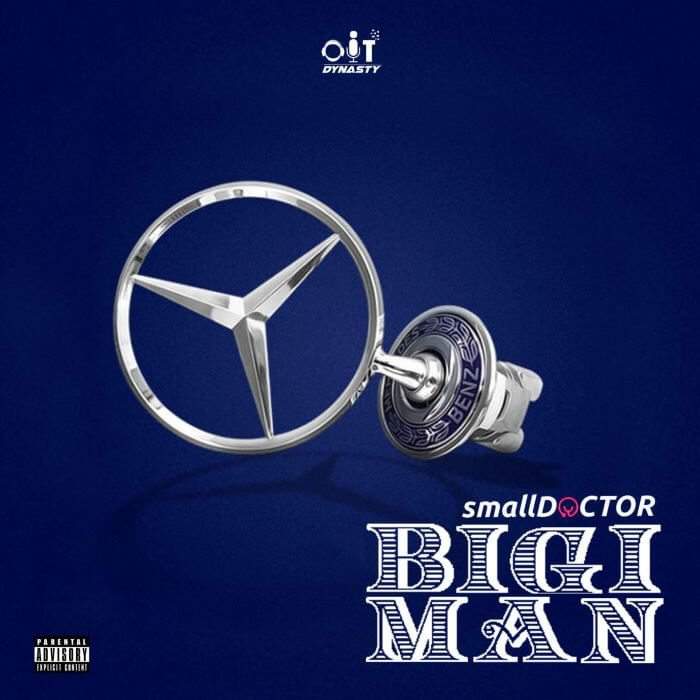