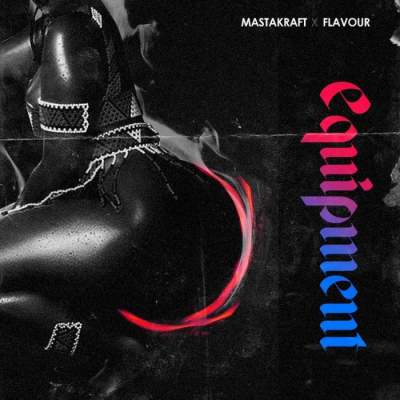 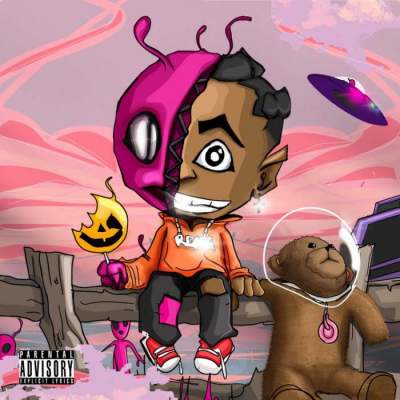 Mavin Records act and BET nominee, Rema is not resting on his oars as he's returned with another record titled "Alien."

The new track comes shortly after his recently released single titled "Ginger Me" produced by The Elements.

Produced by Level, trap-influenced "Alien" takes us on a trippy journey through the mind of a young heartbreaker. Reciting "I'm an alien", whilst floating into a helium haze, we can sit back and admire his intergalactic inspiration. His unconventional approach to music is what put him on the map and his new concept track "Alien" reaffirms this furthermore.

Other songs by Rema

All songs by "Rema"

EPL: Mourinho reveals who to blame for Tottenham's 3-1 defeat at Sheffield