Fire Department's very own president, Rudeboy has released a brand new single and it is titled "Take It." Produced by skilled beat maker, Chris Stringz.

"Take It" is Rudeboy's first official output for the year 2020, it comes after the release of his previous record "Audio Money" which was released back in September 2019.

Rudeboy had an amazing run in the previous year, the visuals for "Reason With Me" was the most viewed Nigerian music video on Youtube in 2019, with over 43 million views and he promises to keep the same vibe this year.

Hear Take It below. 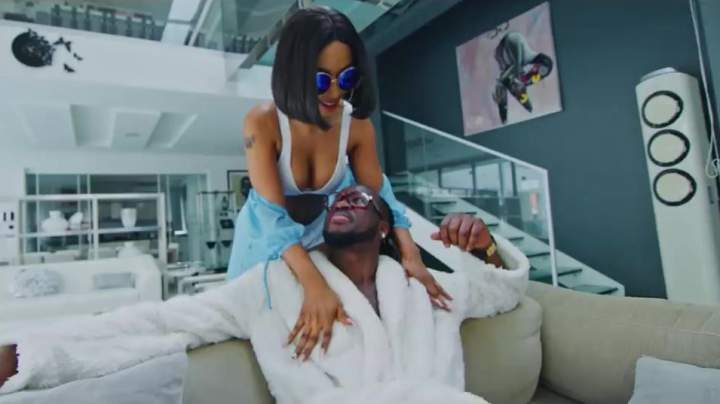 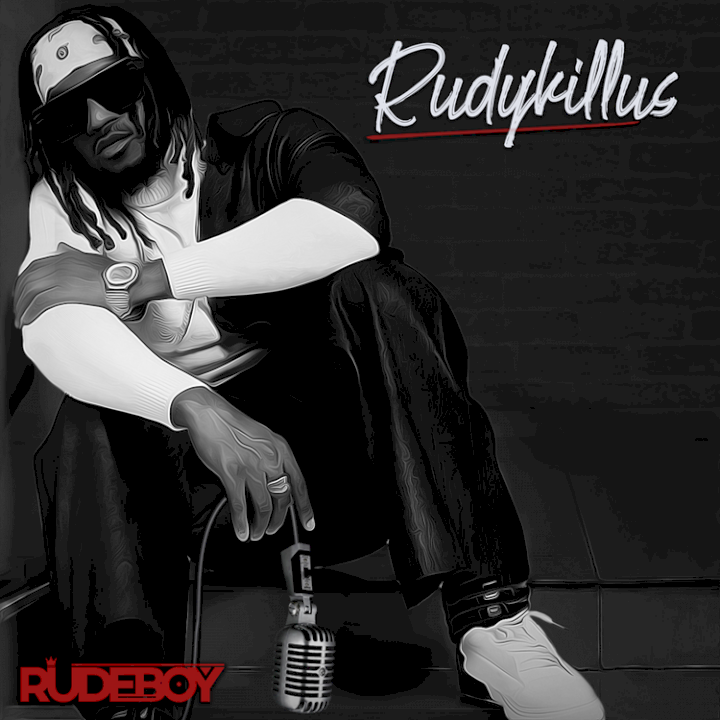 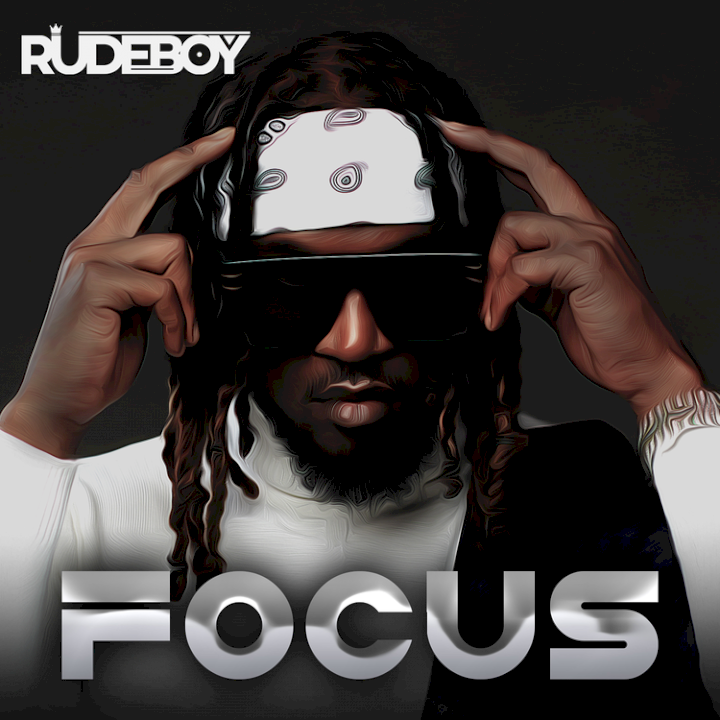 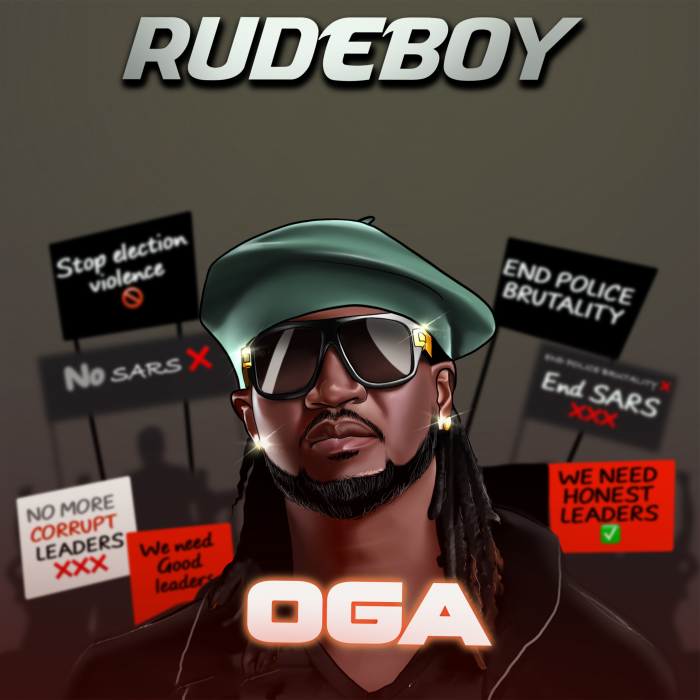 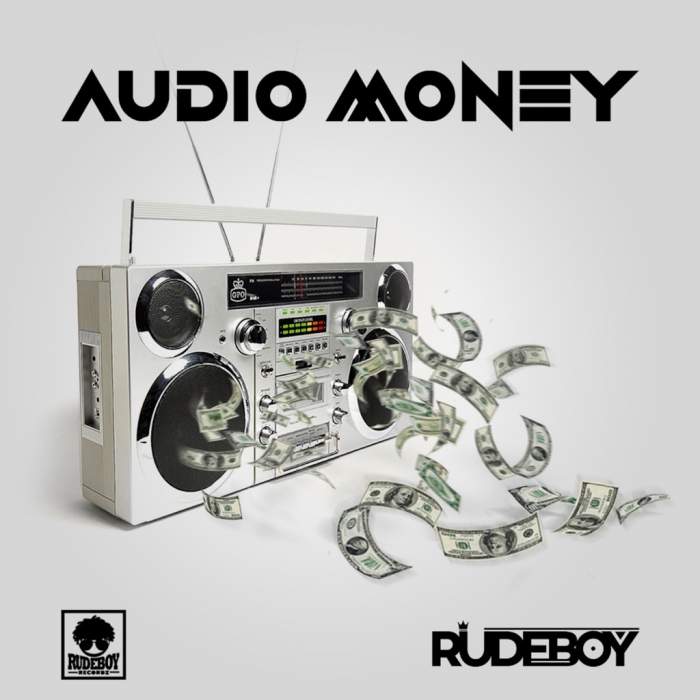 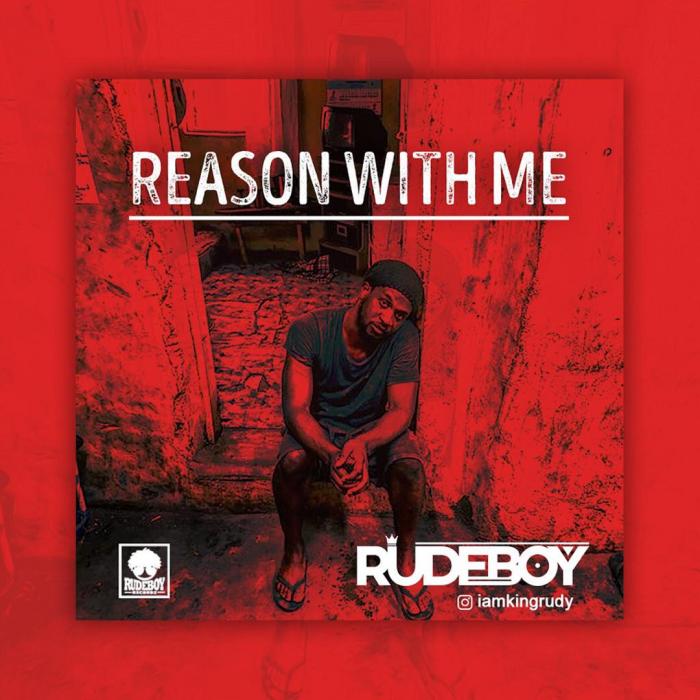 Reason With Me Rudeboy