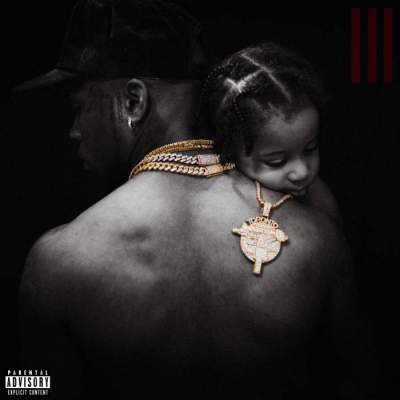 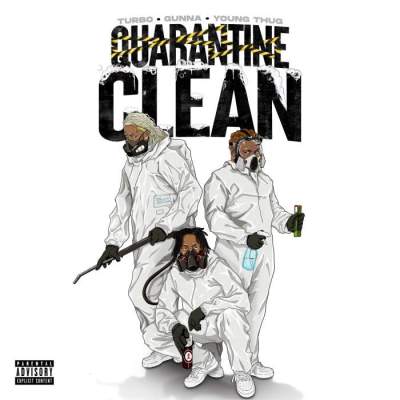 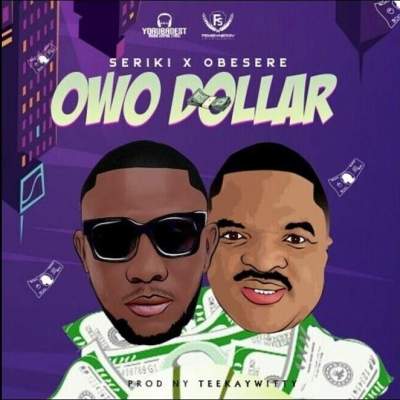 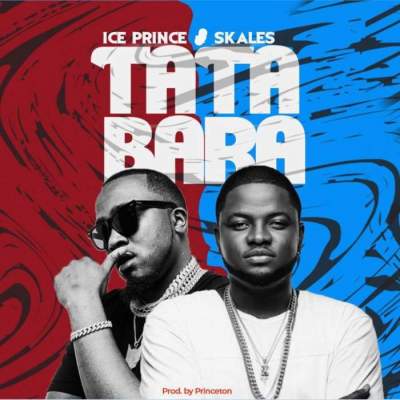 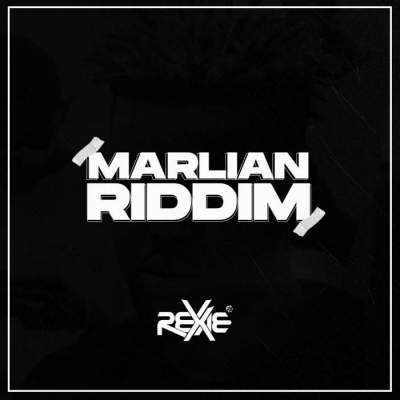 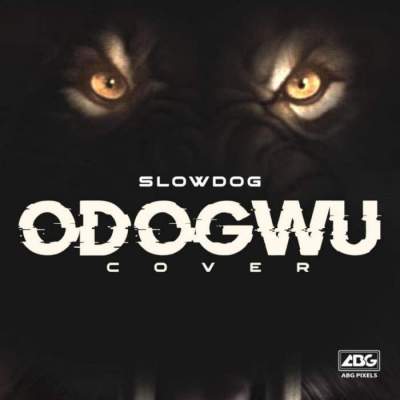 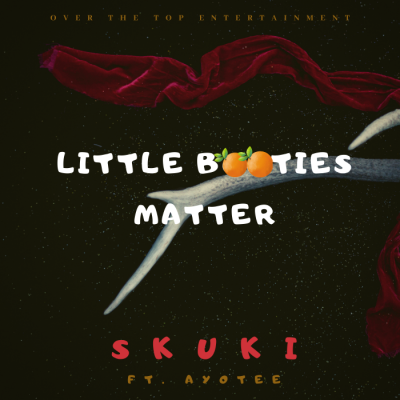 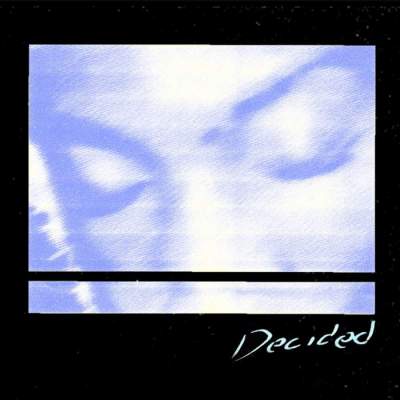 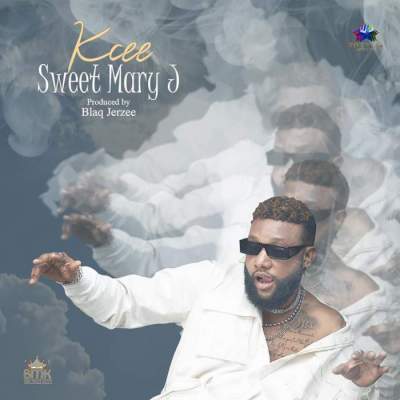 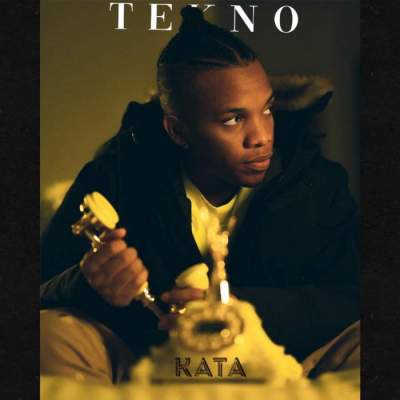 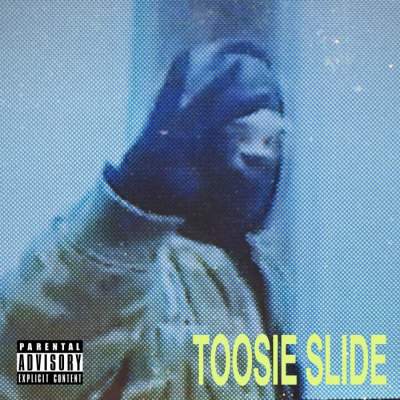 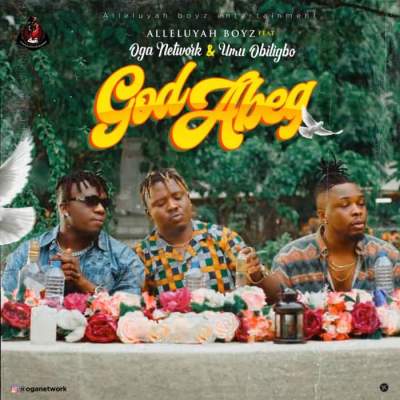 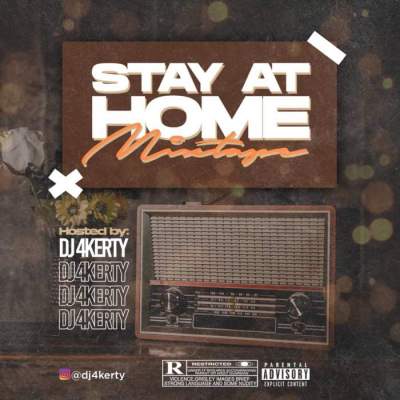 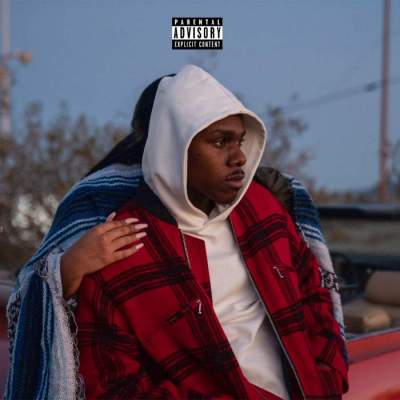 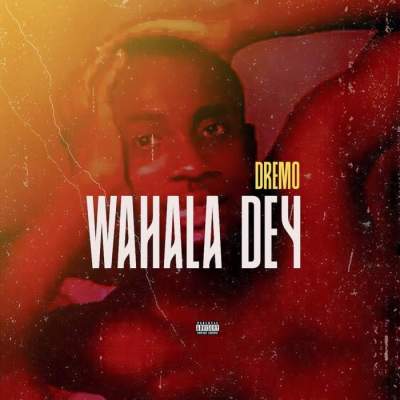 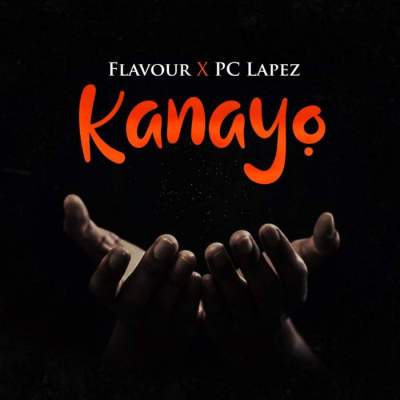 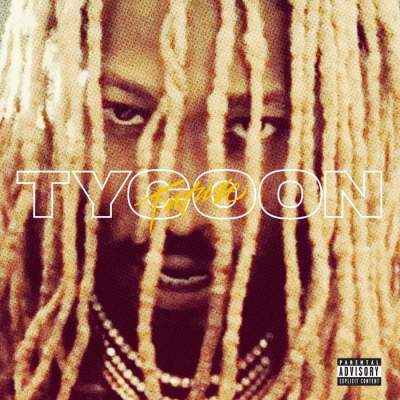 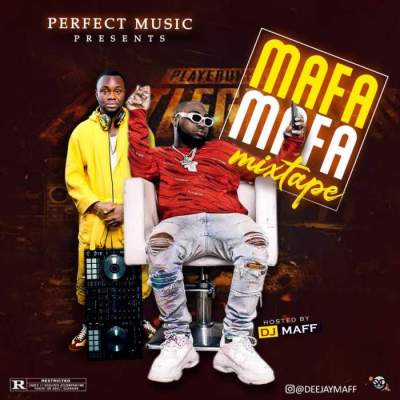 Highly talented indigenous rapper, Davolee has released a brand new record and it is titled "Pepper."

The rapper who calls himself Atarodo (a native name for chili pepper) has given us another reason why should address him as such. He's on fire, that's the perfect word to describe his new form.

"Pepper" serves as his first output for the year, it comes after the release of his previous single "Indigenius" featuring Picazo, Yomi Blaze and Limerick.

Other songs by Davolee

All songs by "Davolee"

Coronavirus: Each time my husband who is a doctor leaves for work, I worry - Chimamanda Adichie writes

Nigerian photographer, Seun who tested positive for Coronavirus, has been discharged after recovering from the disease (video)

Body odor has a power of persuasion stronger than that of words, appearances, emotions or will - Ubi Franklin

Kwesi Arthur - Turn On The Lights