The EP arrives following days of teases which saw the Nigerian media space speculating they were either getting married or something romantic is involved.

40 Yrs Everlasting is a 4-track project with an accompanying bonus track and features production from Oscar, Masterkraft, Fiokee, Elense Bakassi and Flavour.

Indeed Flavour has mastered the art of releasing projects just before the Christmas season; recall that (in December) last year he and Igbo Highlife duo Umu Obiligbo released their 4-track EP, Awele (The EP).

Listen to 40 Yrs Everlasting below. 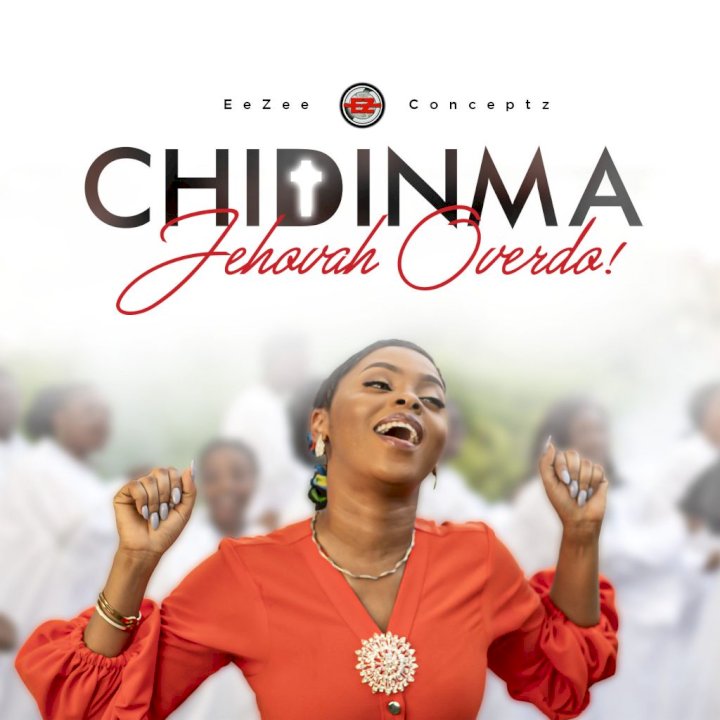