Fans of the James Bond spy film series would have to wait a while as the release date of the twenty-fifth film "No Time To Die" has been postponed until November amid fears around coronavirus.

"No Time To Die" was due to be released in April but 'after careful consideration and thorough evaluation of the global theatrical marketplace' the producers of the series have decided that it must be delayed.

MGM, Universal and Bond producers, Michael G. Wilson and Barbara Broccoli, announced today that the release of the film will be postponed to November, 2020.

The film will be released in the U.K. on November 12, 2020 with worldwide release dates to follow, including the US launch on November 25, 2020.

In "No Time To Die" which is Daniel Craig's last outing as the famous Agent 007, a retired Bond would come back into service to help in the search for a missing scientist. When it becomes apparent that the scientist was abducted, Bond must confront a danger the likes of which the world has never seen before.

The postponement is coming hours after fans of film series had called for the film to be postponed. Founders of two of the most popular fan sites - M16 Confidential and The James Bond Dossier, wrote an open letter to EON, MGM and Universal:

"It is by no means easy to say this: the release of No Time to Die should be postponed. It is time to put public health above marketing release schedules and the cost of cancelling publicity events. It's just a movie."

In February, the Beijing premiere of the film was cancelled as well as a promotional tour with talent in April due to the coronavirus epidemic.

Across the world, 3,245 people have died from the virus. Nearly 95,000 have been infected in 81 countries and territories, according to AFP's latest toll based on official sources at 1700 GMT Wednesday.

Interesting, but is not downloading

2
BBNaija 2020: Eric opens up on Ozo, Nengi's 'shower hour', Dorothy, Erica, Kiddwaya (Video)
3
Man rides around town in celebration after divorcing his wife (Photos)
4
2019/2020 Premier League Goal of the Season revealed
5
BBNaija: "You are very close to my heart, I love you always" - Kiddwaya sends message to DJ Cuppy
6
We live together and get along really well - Woman says as she shows off her two husbands
7
"I have been infecting men" - HIV positive lady confesses as she begs victims to forgive her
8
BBNaija 2020: Kiddwaya promises to support Erica even if she dates Laycon (Video)
9
Groom keeps bride waiting in church and goes to fix DStv for customer (video)
10
10 Movies We Can't Wait For in 2019 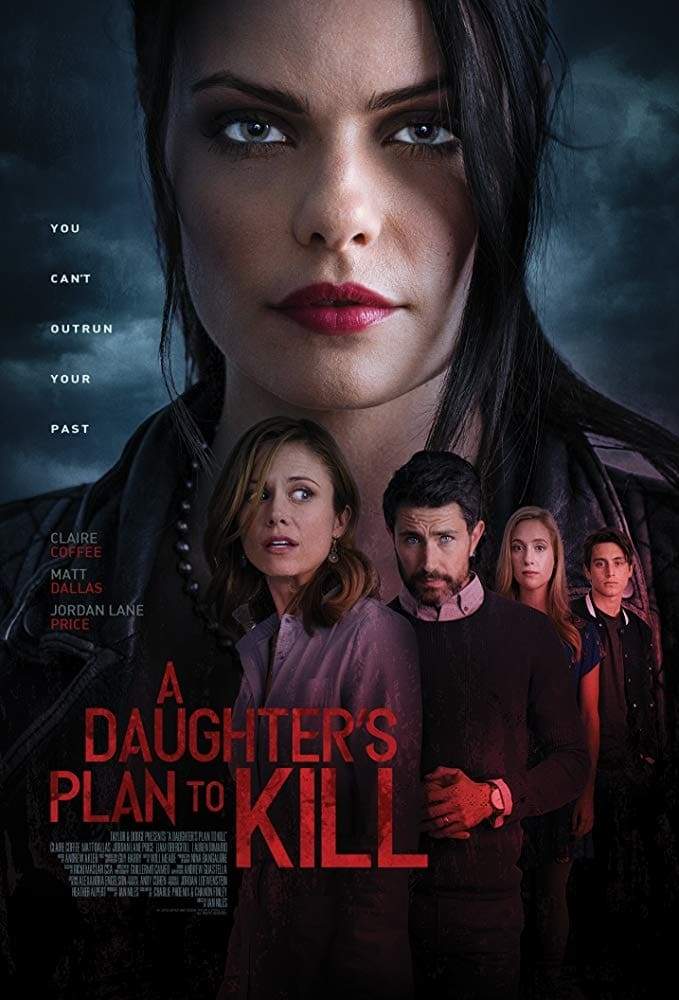