It's a difficult time to be an engineer at Twitter. Accounts of tech companies, billionaires, and politicians have been hacked by Bitcoin scammers.

This is what we know:

It started with Elon Musk's Twitter getting hacked and sending out a tweet encouraging followers to send money to a Bitcoin wallet.

Then it was the turn of major cryptocurrency accounts on Twitter, including Gemini, Coinbase and Binance. Even Cash App too was compromised.

It's unclear, though, if this later batch of hacks are connected to the first, as the strategy was different.

2FA / strong password was used for @Gemini account. We are investigating and hope to have more information shortly. https://t.co/X3C0uJzc6C

It seems like people are actually falling for the scam, and are sending lots and lots of money into the bitcoin wallet, hoping to get it doubled.

It's an actual wallet address and there are transactions happening. It's unclear if these transactions are legit. Scammers often seed their own scams to give them the appearance of authenticity. https://t.co/GUHEDaKNxu pic.twitter.com/xfhl3817xr

Twitter has released a statement saying they're aware of the "security incident" and are working to fix it.

We are aware of a security incident impacting accounts on Twitter. We are investigating and taking steps to fix it. We will update everyone shortly.

And, according to Twitter users, it seems like the fix involves verified users not being able to use their accounts temporarily.

Twitter has temporally blocked all verified accounts from Tweeting while the Bitcoin hack is taking over. pic.twitter.com/SBwophl38o

This is a wild one. Hopefully the fix is done fast, as the hack could do great damage to people across the world.

2
Erica dragged to filth after she made a wish on twitter
3
Nwankwo Kanu's wife, Amara reacts after being called out by Osaze Odemwingie for 'chasing him'
4
Actress, Ini Edo dazzles in wedding gown as she allegedly holds secret wedding (Video)
5
Man shares chat with girlfriend who started calling him "bro" and later broke up with him after he lost his job
6
3 Reasons You Fail At Romantic Relationships
7
UEFA announces nominees for team of the year (Full list)
8
Burna Boy's alleged side chick of two years, Jopearl exposes him for cheating (Video)
9
Why I'm not married yet - Singer Asa
10
Singer LAX replies fan who said he started making waves after he parted ways with Wizkid 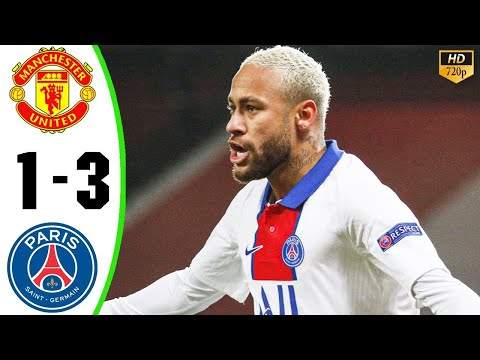